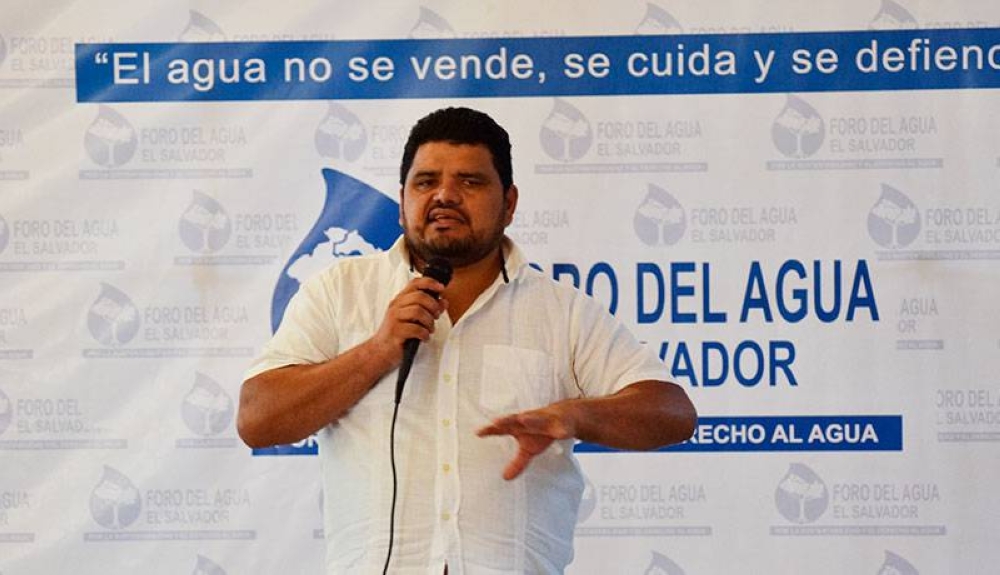 They want more investment in hygiene and environmental projects.

The Water Forum noted that the allocation of money allocated to state portfolios addressing water issues does not have as a priority solving water and environmental sustainability issues, The increase showed otherwise. Used for water projects.

Forum member Carlos Flores argued that despite seemingly increasing budgets for the Ministry of Environment and Natural Resources (MARN), the National Water and Sewerage Administration (ANDA) and the El Salvador Water Authority: (ASA), the increased resources will primarily cover institutional needs rather than for environmental projects.

For ASA, there is $11,449,015 million for “miscellaneous rights,” which Flores attributes to collection of water charges, and $5,921,326 million allocated from MARN’s budget. 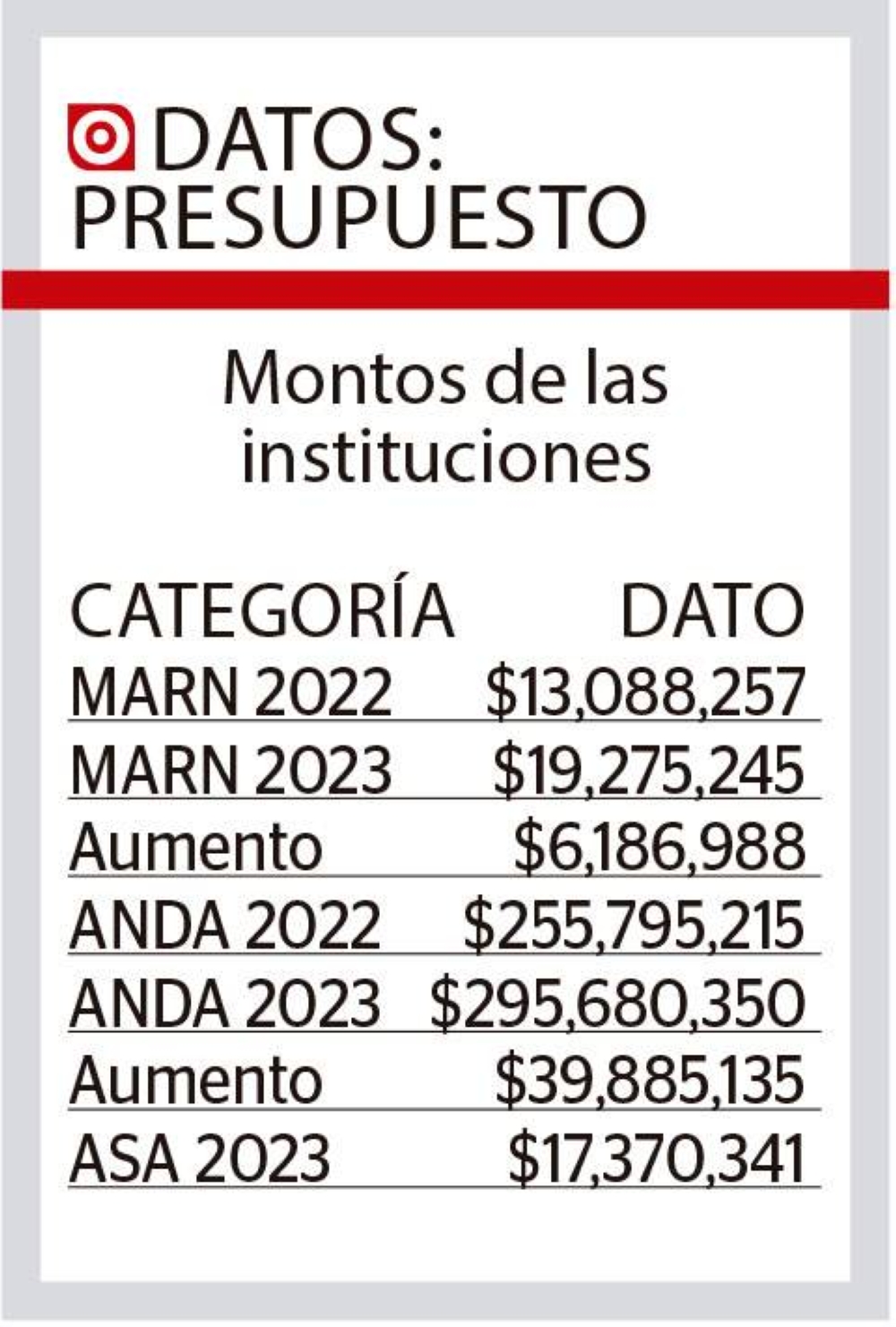 Previous article
They recognize more than 60 companies with national awards for decent work
Next article
In Algeria, 49 people have been sentenced to death for setting a man on fire