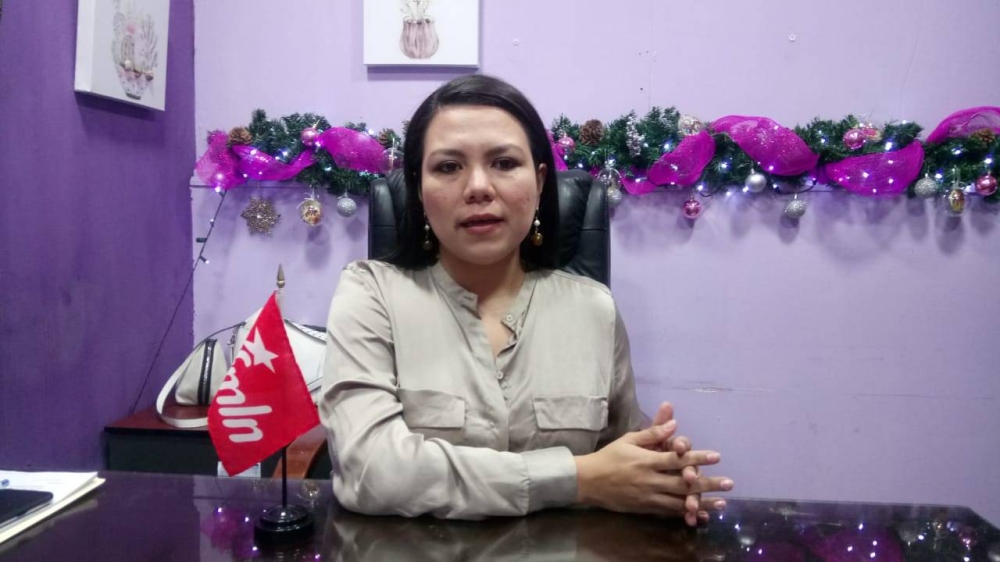 Anabel Belloso, president of the FMLN, believes that Phase 5 generally limits the rights of the population. / Susana Penate.

Farabundo Marti National Liberation Front (FMLN) Deputy Chief of Staff Anabel Veloso described the creation of the security fence, initiated by the government during phase five of the territorial control plan, as a possible siege that could lead to abuse of power. did.

Belloso has responded to Republic President Nayib Bukele’s announcement of the start of Phase 5 of a territorial control plan called ‘extraction’, a military fence such as that implemented in the municipality of Comasagua, La Libertad, in October. 2022.

“When you set limits or cut off free circulation … it’s already a kind of siege, not to mention that,” Veloso said, adding, “Not just criminals, but ordinary people. restricts the rights of

“It is authoritarian governments that tend to militarize everything, and the safety of their citizens is no exception,” he said. There is a serious setback in terms of the militarization of the security of the armed forces and abuses by the authorities of the armed forces and their members,” he added. He recalled capturing a young man from Bajo Lempa after attending a play on the history of El Salvador.

Belloso believes the government “has enough tools” to approve penal reform, criticizing the measure as being permanent rather than exceptional. “These are the mechanisms authoritarian governments use for social control, not the actual issue of ensuring the safety of their citizens,” he stressed.

Previous article
At least 3 killed, 11 injured in attacks on two Brazilian schools
Next article
Adidas vs La Polar: This was a counterfeit clothing shipment imported by multiple stores