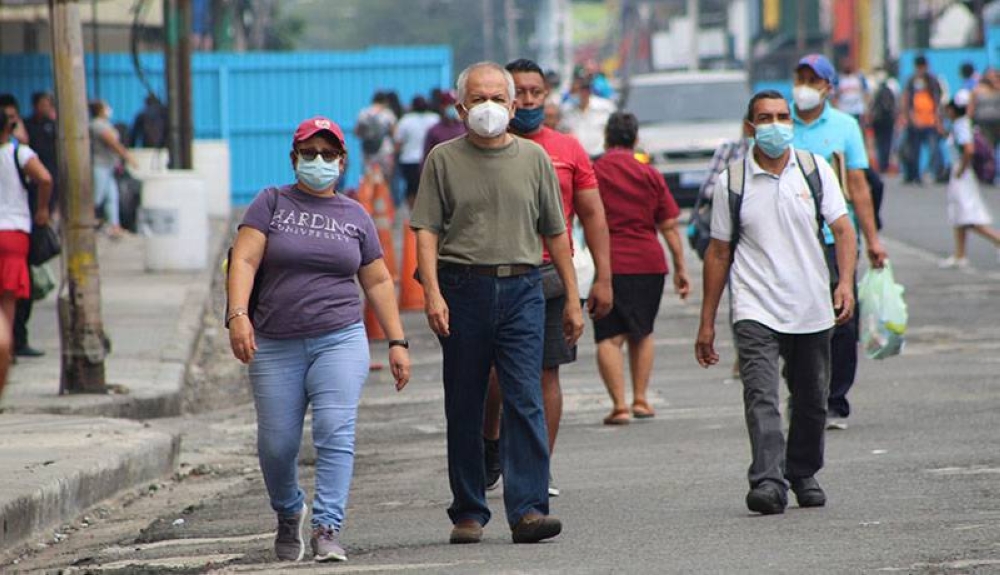 By August, there were over 830,000 active contributing workers, mostly from the private system, and 196,816 pensioners, 45% from the public system.

By June of last year, a total of $9.41 billion in funds from workers contributing to the Pension Savings Plan (SAP) had been invested in public agency instruments. Of these, a total of $7,458 million was invested in products issued by Pension Obligation Trusts (FOPs).

Regarding the investment of pension funds in the state, Finance Minister Alejandro Zelaya argued that the state will meet its obligations according to each maturity of its respective national deed.

“Payments for these titles are guaranteed. People have been speculating what would happen if the pension obligations and ownership were to be erased now… it’s not possible. and all property rights are governed by law.It’s not like it could be out of balance,” he expressed on Channel 33’s “8 O’clock.”

The funds will be returned to the pension fund as the securities mature, Zelaya said.

He informed us that when state ownership expires, the availability will be transferred to pension funds, and “then we will see where they will be invested.” Some people say no,” he said, because “it is not available”, but reiterated that “the government’s obligations to the pension fund will be respected.” “You have to wait,” he said.

Payments for these titles are guaranteed by the government, but collections are made according to the maturity of each title.Finance Minister Alejandro Zelaya

The FOP mechanism was created in 2006, called Certificate of Pension Investment (CIP), which is legally obtained by the AFP in exchange for interest, so that the country can pay pensions in the Public Pension Plan (SPP). Rights can now be issued. and other social security obligations.

CIP’s current profitability is 6% per annum, according to two economists. The government has said it will raise the earnings paid by the fund to a minimum of 7% annually.

Until June last year, in addition to the FOP, there were also pension funds invested in (or owed by) Treasury Securities ($1,799 million) and Housing Social Funds ($128,519). (INPEP) and the Salvadoran Social Security Institute (ISSS).

This is how the pension system in El Salvador works