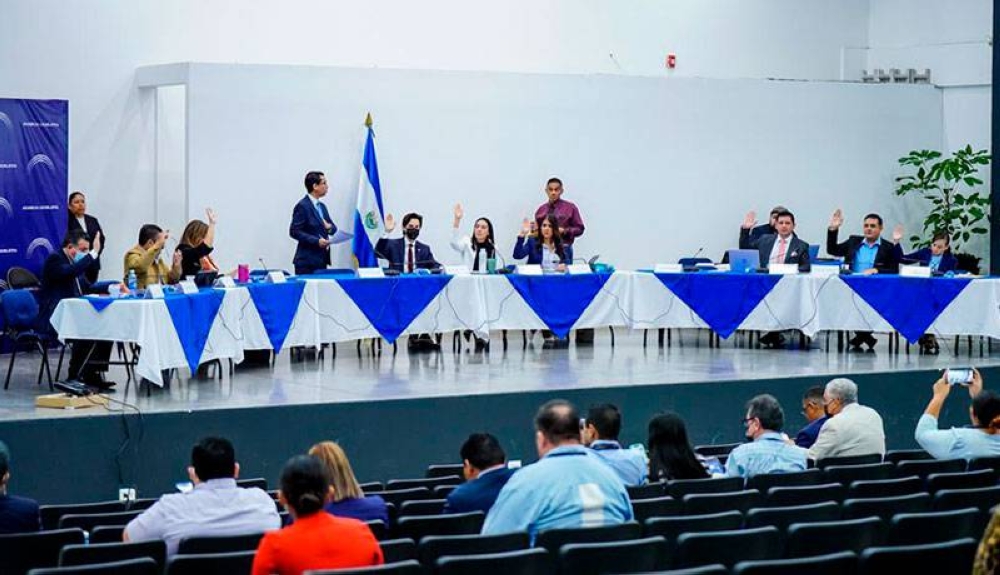 Delegates from Nuevas Ideas confirmed Thursday that the proposal to reform the pension system does not include access to prepaid personal account balances because it is “not feasible”.

A project submitted by the executive branch to the Legislative Assembly establishes that those who have made advance withdrawals do not have to return it, but as the Pension Savings Plan Act currently permits, affiliates are required to pay it back. eliminates the possibility of withdrawing

Due to the 2017 reforms, affiliates who have registered continuous or non-continuous contributions for less than 10 years can now claim up to 25% of their personal savings account balance. This advance must be repaid in order to be able to apply for the pension.

Nuevas Ideas Deputy Director Suecy Callejas said, “That 25% really helped reduce the capital of the system. because we increased 1% to

At yesterday’s session of the task force to consider pension reform proposals, Jaime Guevara, deputy chairman of the Farabundo Martí National Liberation Front (FMLN), said it was “one of the achievements of the mediocre reforms that have taken place”. . For workers, it’s progress in balance.

“In this proposal, which the President of the Republic has put forward in Section 110-A of the current law establishing the question of advance payments, who was consulted to eliminate this benefit achieved by the working class? Or why did they do it? Did you remove it? What was the technical discussion?” Guevara asked.

It is impossible in advance.

Suecy Callejas was the one who replied, “The truth is that prepayment is not viable,” on why prepayment was not considered.he added that “The 25% advance was the poisoned candy we gave Salvadorans in the 2017 reforms. Unfortunately, that poisoned candy left pension funds almost $1 billion short of cash.” .”

Pension Fund Administrators (AFP) have provided $983.3 million in advances since the 2017 reforms came into force, according to information from the Financial System Supervision (SSF) through May 2022.

However, those who meet the requirements say, “We can withdraw because the law is in force.”

Earlier, Deputy Commissioner Elisa Rosales argued that “a study recommending that international financial institutions not produce these advances because they lose the pension issue that is at the core of the pension system.” 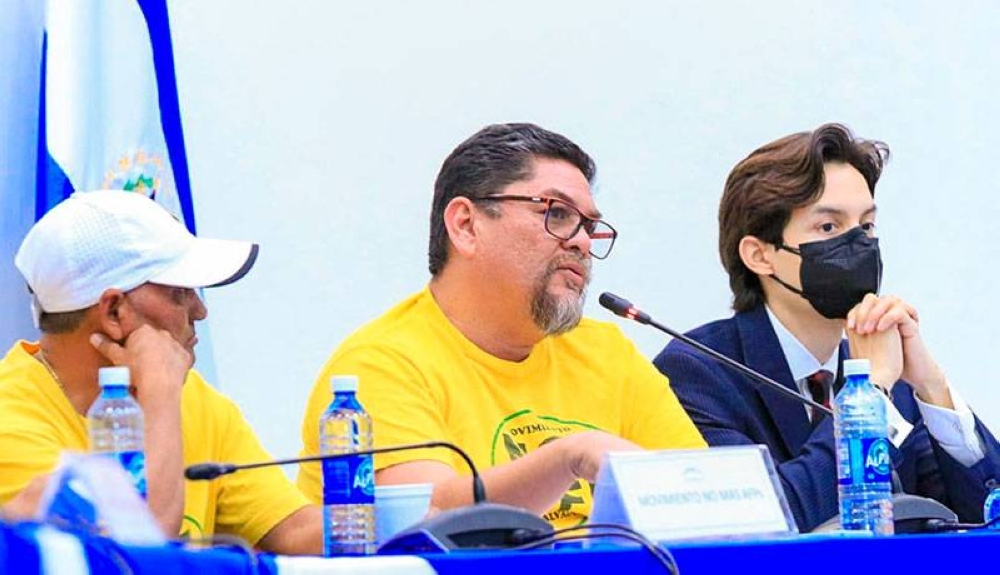 According to the Reform Project, people who have withdrawn their advance payments do not have to pay them back in order to retire. But since the person who did not withdraw the prepayment balance receives the pension, they also do not receive his 30% increase in pension.

A representative of the BCR explained its role as the regulator of the financial system and that the reform will review at least 39 regulations and 21 issued regulations.

They rate a one-point increase in personal pension savings accounts as a positive. “This in itself makes the system more sustainable,” said Danilo Dellas, BCR’s financial regulatory manager.

BCR’s president reported that 176 actuarial studies had been carried out.

Current law stipulates that Affiliates who reach retirement age without profitably repaying their upfront payments must “postpone” their benefits.

Previous article
UC officially signs deal with Eugenio Mena, ‘Chueco’ wears third shirt in Chile
Next article
JT Boe is too fast for the competition for the third time in a row