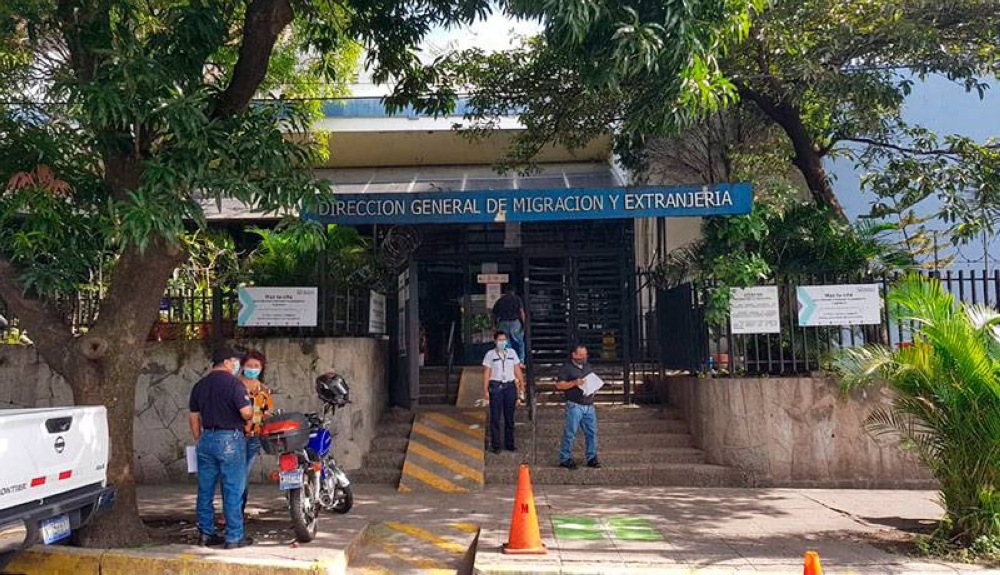 The government has submitted to the Legislative Assembly a request for a special decree on the retirement and granting of financial compensation to officials of the Ministry of Justice and Public Security, the Directorate of Immigration and Aliens, and the Office of Administrative Technology (UTE). of the judiciary.

If approved, the decree will apply to workers aged 60 and under both wage laws and contracts, as well as those suffering from illnesses or disabilities that “limit their ability to work permanently.”

This proposal establishes a monthly salary for years of service or part of the hours worked, based on the last salary.

Compensation will need to be amended by each agency as it will be covered by budget allocations available in FY22.