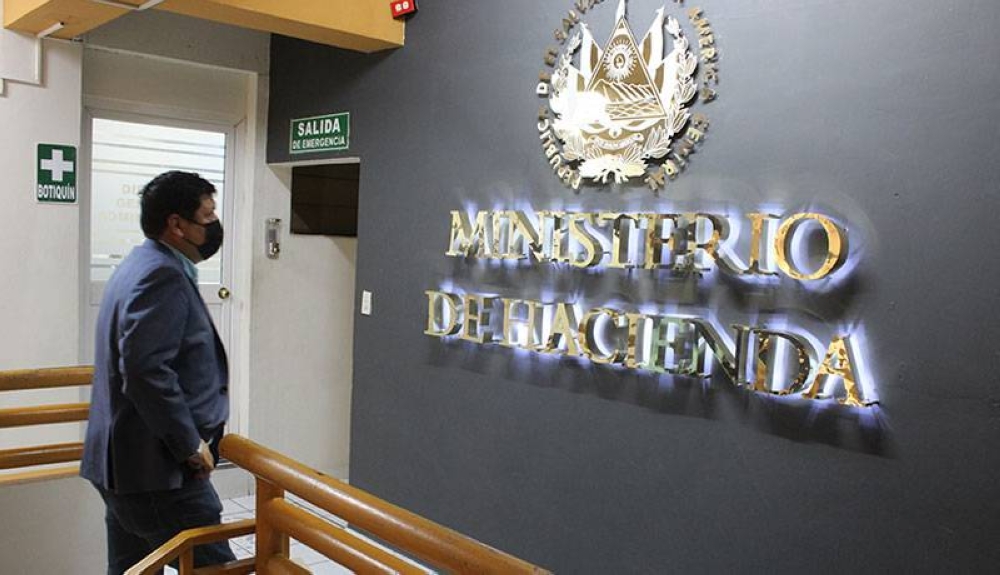 The Legislative Assembly approved this Thursday, abandoning the process and approving three loan agreements totaling $475 million, according to the Central American Bank for Economic Integration. Most of the funds will be used to finance the government of El Salvador to promote balanced growth and reduce poverty. Kabey).

The credits, which were approved for negotiation last December, also aim to reduce the digital gap in the education system and combat the vulnerability of highways to natural hazards.

Approval of the loan generated no debate in the plenary, but was rejected by four opposition parliamentary groups. By December last year, lawmakers had approved his total debt of $1,869.7 million. This only includes approving loans, approving other credit guarantees to state-owned institutions, and issuing securities.

The decree details that it will be used for “Operating Development Policy (OPD) to support public policy action”, but does not give details of the action. The request he received at 8:21 am on January 5th and was approved that evening.

However, a CABEI statement last December detailed that some were aimed at improving tax administration, increasing revenues and reducing smuggling and tax evasion. Another part to the implementation of electronic invoices.

The loan will consist of an interest rate of 7.41% per annum, partly subject to investor approval and provided by external sources under a “co-financing” mechanism. 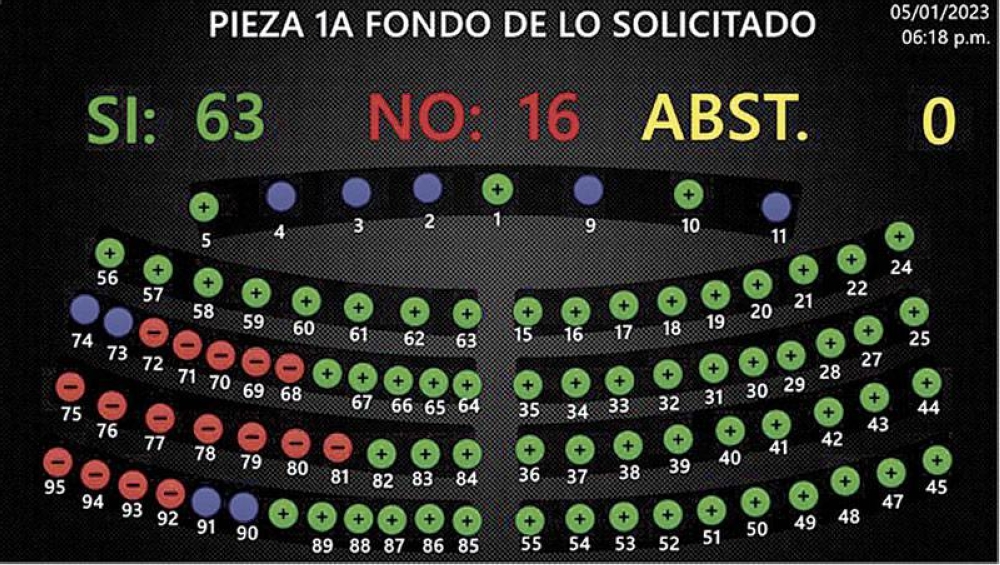 A $150 million loan from Andean Development Corporation (CAF) for equipment and teacher technical training was approved with 64 votes in favor (Nuevas Ideas, Gana, PCN and PDC). There were 16 votes against. It has been assigned to the “Teacher Equipment and Technology and Innovation Training in El Salvador and Sector Support Program for Reducing the Digital Divide for Learning”.

A second $75 million loan from CAF was also approved for Sectoral Programs to Support Climate Resilient Transportation Infrastructure. The decree received 63 votes in favor and 16 against.

According to Nuevas Ideas deputy Sandra Martínez, the funds will be used to mitigate risks, overcome road infrastructure vulnerabilities and contribute to climate change adaptation. “These funds will help mitigate and support landslides,” said Norma Lobo of Nuevas Ideas. He added that these funds are a “recognition” of the Department of Public Works’ great work.

Opposition lawmakers argue that the decree does not detail the destination of the funds. In addition, Congress has approved housing warranties.