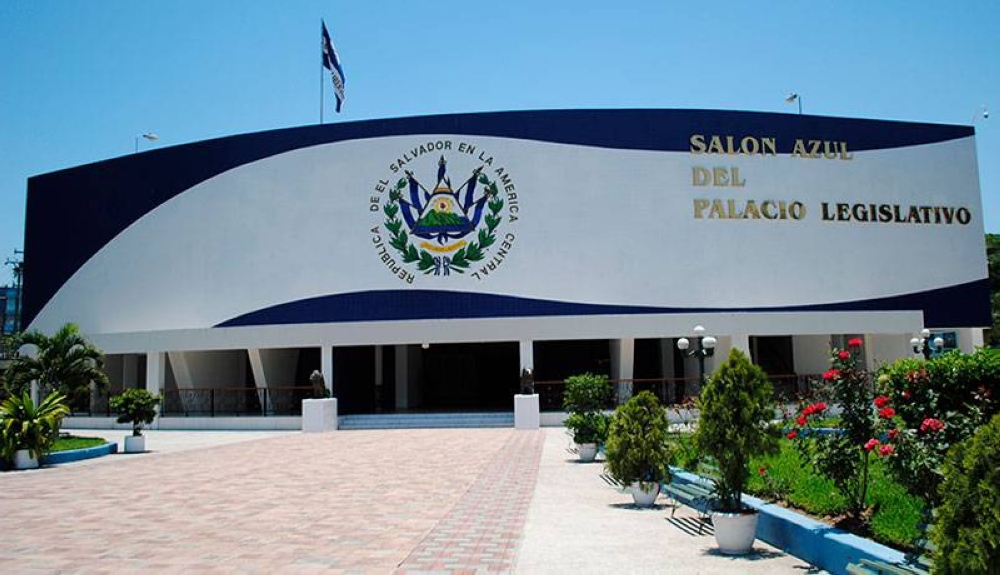 Fractional assistants have been eliminated in all regions.

Positions removed from the Legislative Salary Act of 2023 include 2 directors, 9 unit heads, 2 deputy heads and 3 coordinators, in addition to general counsel, fractional assistant, internal auditor and public relations officer It was

According to the information released on this year’s Legislative Assembly budget compared to 2022, 55 positions were reduced by the 2023 Wages Act and 52 positions were increased by contract, for a total of 2,126 positions, with Only 3 positions less. last year.

They dismiss the directors.

A comparison of positions under the 2022 Salary Act and the 2023 Salary Act shows that some positions have been removed from departments and headquarters with salaries over $3,000 a month.

The head of the Budget Analysis and Oversight Unit (UASP) was removed from the plenary, committee and legislative support areas for $4,200.

The positions of General Director of Protocols and International Relations, Director of Planning, Internal Auditor, Information Officer, and Finance and Accounting Manager have been removed from senior management.

Other positions not shown are the Head of the Technical Advisory Unit, some General Counsel, Technical Collaborators, Faction Assistants, and eight Legislative Support Technicians.

From the Personnel Department, the positions of Head of Benefits, Head of Training Department, Head of Occupational Health and Safety Unit, Head of Arts, Culture and Sports are no longer displayed. The positions of general accountant, internal document manager, agency treasurer, transportation manager, property management manager, security assistant manager, assistant treasurer, and other collaborators were not incorporated from the agency financial management field.

Some positions of administrative collaborators, security, assistants, and secretaries simply moved from one area to another. For example, six doormen, one security guard, and three special guards were removed from the Institutional Financial Administration and they went to the area of ​​senior management.

A legislator’s salary includes salaries, representation fees, transportation and communication costs, and varies depending on their position, such as president, vice president, secretary, or faction head.

Budgets of Units of the Legislative Assembly for 2023

2.- Legislative functions
The budget allocated for 2023 is $14.2 million for plenary, committee and legislative support activities.

3.- Physical infrastructure
In 2023, the allotment for providing adequate physical conditions in the Legislative Assembly is $1 million.

The president of the board emphasizes that it is only a temporary measureBetween 40 and 70 employees in Kidričevo's Talum have been temporarily sent...
Previous article
El Salvador’s cocoa conquers Paris
Next article
Susan Sontag, “the last great American literary star” would have celebrated 90 years