Felix Ulloa: “The way we elect members is unconstitutional” 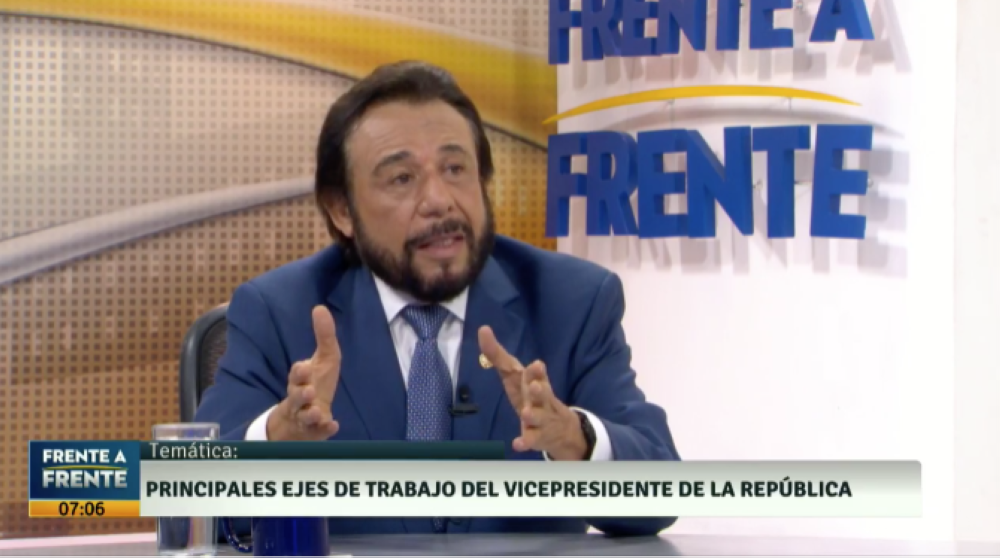 I have proposed reducing the number of MPs to 50. There is an article that was introduced. This is a fairly technical study, based on the population that forms the basis of the electoral system, which is enshrined in the Constitution. Here he decided three, here he decided six, so the method of choosing them is unconstitutional. ” – Felix Uroa, Vice President of the Republic.

The only change to the legislative constituencies made for the 2024 elections was to transfer the votes of El Salvadorans living abroad to constituencies in San Salvador’s departments authorized by a special law for the exercise of suffrage abroad. was to assign directly to October 2022.

In the case of municipalities, Ulloa assured El Salvador that changes in the number of municipalities or deputies would not require a constitutional amendment and that it would be possible to do so even before the 2024 general elections. Thought.

“Yes, we need to restructure the administrative divisions of our territories … If there are no exceptions that allow parliament to make abolitions that are of temporary effect, there is no need to run for candidacy,” he said. I was.

On re-election, the vice president reiterated that there was still no decision six months ago that El Salvadoran President Nayib Bukele must resign before the end of his presidency to be able to stand as presidential candidate again. .

We only talked about it last year, and when we were doing these exercises, he said to me, ‘No, it’s too early to talk about that. It’s a question he’s trying to decide.” – Felix Uroa, Vice President.

The Vice President reported that the public stage of reforms to the constitution of the republic proposed by the Ad Hoc Commission has already ended. The consultation was supported by the National Council of Rectors (Conares) and the Association of Private Universities (Auprides).

“What we wanted was not to see that it’s not a closed issue. The president already has this. Now society needs to see it and analyze it.” There is,” he declared.

However, this document has already been delivered to the President of the Republic, Nayib Bukele, on September 15, 2021.

He is very happy, very happy[with the constitutional amendment]he knows this is a legacy, and if he can carry it out within his mandate, he will be able to do what the country needs. Those who have will give us the country we dream of.” – Felix Ulloa, Vice President of the Republic.

He reiterated that the country was designed on the basis of the 1950 constitution, but after 72 years “many institutions are obsolete” and human rights must be expanded.

Constitutional amendments must be presented on the initiative of 10 MPs if they wish to initiate the approval process through two parliaments.

Previous article
The last two protesters were removed from Lützerath
Next article
Excuse me for splashing?Casio denounces rise in false accounts after Shakira’s song on Pique