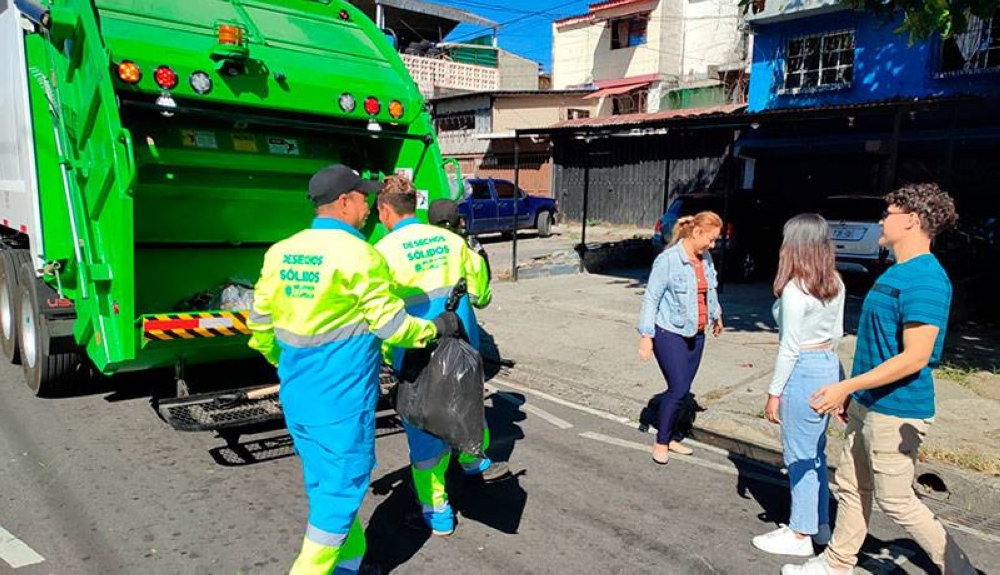 According to Simon Pass, the council is unaware of the contract. / Mayor’s office

The Mexicanos City Council proposed withholding the lease of solid waste trucks and gondolas for transporting solid waste, but it was blocked by three Nuevas Ideas MPs who voted against it.

The former mayor and councilor of FMLN Simon Paz said at the council meeting on 12 January 2023 that the councilors of Nuevas Idea proposed withholding information on the lease agreements for garbage trucks and gondolas, according to Diario El. Revealed to Mundo.

Paz reported that Nuevas Idea legislators voted against the initiative, claiming that it contradicted the notion of transparency promulgated by the central government. 8 votes against and 6 votes for.

We don’t know what they are hiding to declare such an important document confidential. There were three members of the Council of Nuevas Ideas who opposed it.” Simon Paz, Councilor, FMLN Mexicanos

Diario El Mundo was unable to access the names of the three Nuevas Ideas councilors who voted against it.

On the other hand, the six yes votes correspond to the resigned trustees of the Nuevas Ideas and the Nationalist Republican Alliance (Arena).

We invested in 12 collection units and started planning, and in almost a month we are seeing the results we expected. ” Saul Melendez, Mayor of Mexicans for New Ideas 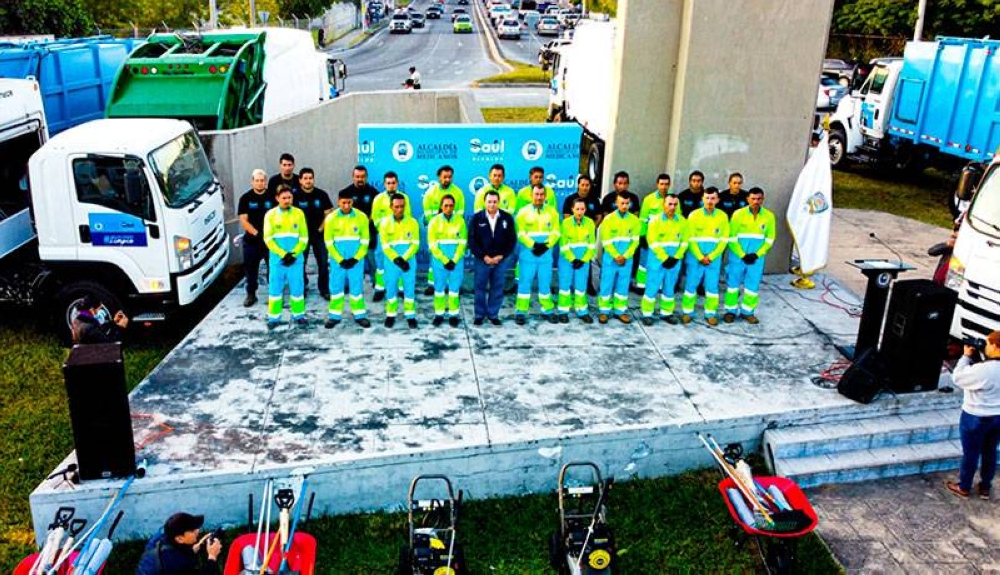 Paz said during the acquisition of the transport units, the council did not provide details of the contract amount or how many units the commune would acquire.

“I do not know what they are hiding in trying to keep such an important document secret. No,” said the councilor.

Mayor Saul Melendez said in an interview on Jan. 10, 2023, that the city has acquired 12 garbage collection units. “We have started an investment plan for 12 collection units and are now seeing results that meet our expectations.”

Simón Paz, as the FMLN’s local branch of the Council, requested the minutes of the meeting, but said the minutes were rejected by the councilors and they were informed of a seven-year suspension on the documents. Municipalities have not updated the public information on their website.

Croatian couples should leave the country within 48 hoursThe four Croatian couples, who were released by a Zambian court on Monday, were detained again...
Previous article
Bakers: 2022 to be ‘one of the worst years’ with up to 80% increase
Next article
Chimpanzees may be less impulsive than adolescent humans, according to psychology study