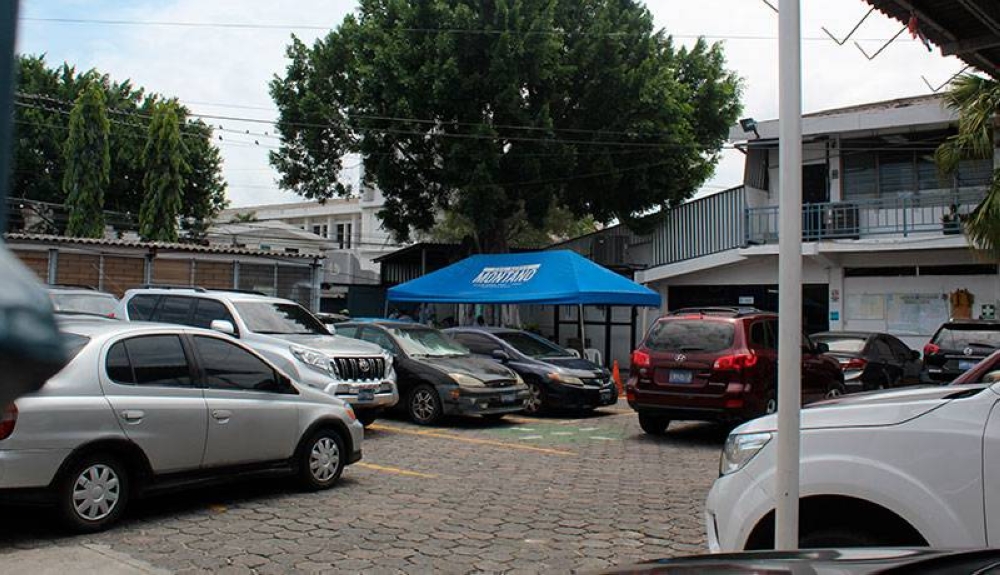 The Soyapango City Council has appointed four mayors as councilors to replace unit managers who have allegedly resigned for various reasons. Alderman appointments were confirmed by two councilors.

Cayetano Cruz, a councilor of the Farabundo Martí National Liberation Front (FMLN), told Diario El Mundo that the council had made a decision at a meeting last week to assign councilors four headquarters to keep the commune running. I assure you that I did. Trustees are elected for a 30-day honorary, or unpaid, position.

The appointed trustees are Owen Hernández of the Inspection Unit, Alfredo Mejia of the Environment Unit, Carlos Lara of the Tax Registration Unit and Saul Castillo of the Cadastre Unit.

“Some of the problem is they’re having issues with their bosses, and some are letting them down,” Cruz said.

This version was confirmed by former mayor and councilor Juan Pablo Alvarez, who told this media outlet that the headquarters were assigned to the council to face the economic crisis the commune is experiencing.

Alvarez said those who resigned appeared to be “trustworthy people” of mayor Nelsy Montano, who has not yet been suspended.

In the last session they appointed councilors, four councilors hold honorary positions. Other headquarters have not yet been ratified. Cayetano Cruz, FMLN Trustee of Soyapango

Other headquarters on the legal frontier.

According to FMLN councilors, other unit heads remain on the “legal frontier” because at a meeting on December 28, the council dismissed unit heads until December 31, and they has not yet been ratified again, so they know if they continue to work or what condition they are in.

Last Tuesday, the head of the Mayor’s Office’s Human Talent Office, one of the ‘key’ functions of running the commune, resigned. “Apparently it was due to an internal problem,” he said.

To save money, they appointed some members of parliament to honorary posts while improving the financial situation. Juan Pablo Alvarez, Councilor Soyapango

Other headquarters on the legal frontier.

Cruz explained that part of the difficulty with the commune is due to the fact that “they are making decisions and presenting points to headquarters that have not been ratified by council agreements.”

At its first meeting in January, the council approved a new treasurer and town clerk.
The new treasurer will replace former treasurer Ruth Raquel Aguilar de Montano, who is being tried in absentia on charges of embezzlement. A judge ordered him to be in preventive detention for three months.

Brooklyn crushed the weakened Lakers in the last quarterDallas basketball players do not find the right form in January. They are currently in...
Previous article
UES Opens Call for Innovation and Entrepreneurship Scholarships
Next article
Zelenski is critical of Germany’s hesitancy regarding the supply of battle tanks