Citral: Local handed over to new union in Legislative Assembly 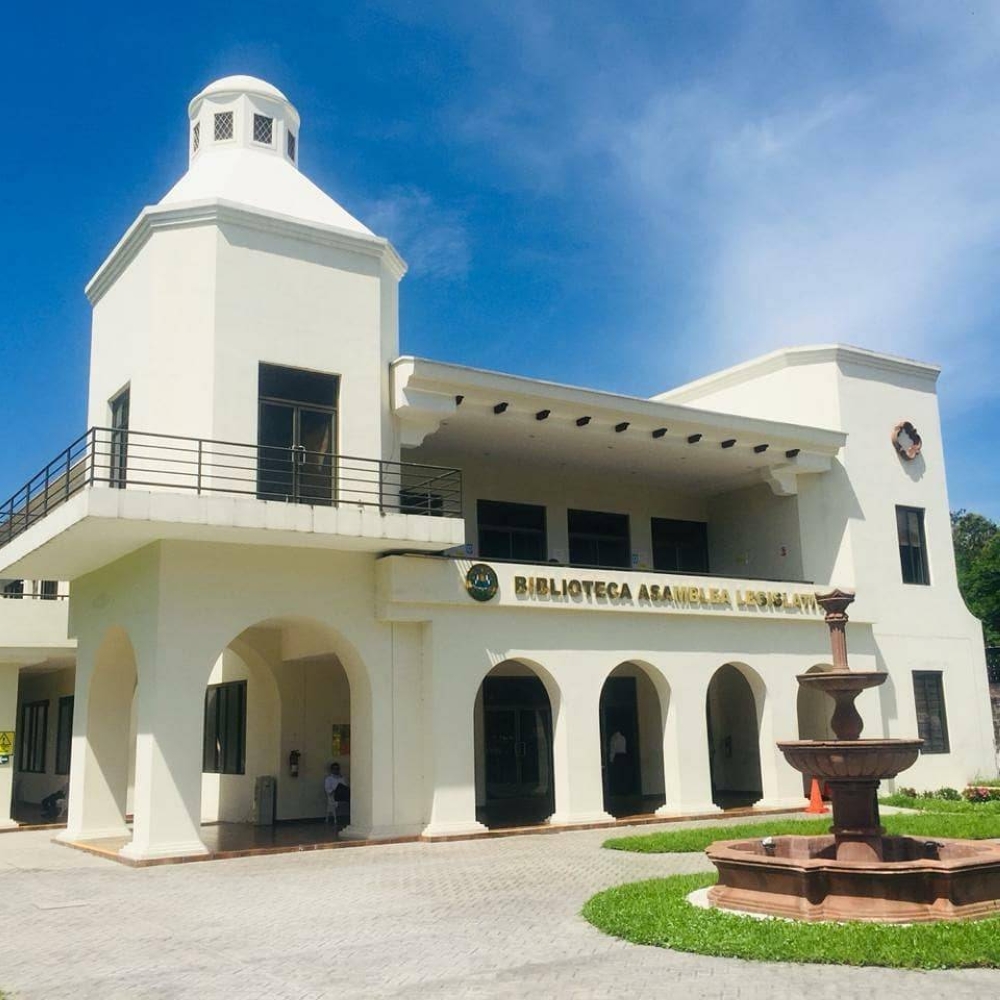 The facility is located in the Legislative Cultural Civic Center.

On January 6, Citral accused members of the National Civil Police (PNC) Personal Protection Division (PPI) of evicting union equipment, furniture and files from the facility. It was used by the Centro Cívico Cultural Legislativo (CCCL), which Ortega said was a violation of workers’ freedom of association.

Recently, SEAL communiqués were posted in legislative corridors and elevator entrances, calling on workers to join unions and stating that their facility was in the CCCL. “Please visit us during business hours. He is located in Dueñas House (CCCL) on the 2nd floor of the Legislative Library Building,” the invitation paper read.

On the same day that SITRAL condemned the eviction of the facility, the President of the Legislative Assembly, Ernesto Castro, tweeted that he had “meeted with SEAL representatives to discuss workers’ rights in this state.” Announced. organ. “

In the last Congress, it was SITRAL who condemned the existence of a phantom position in the legislature. 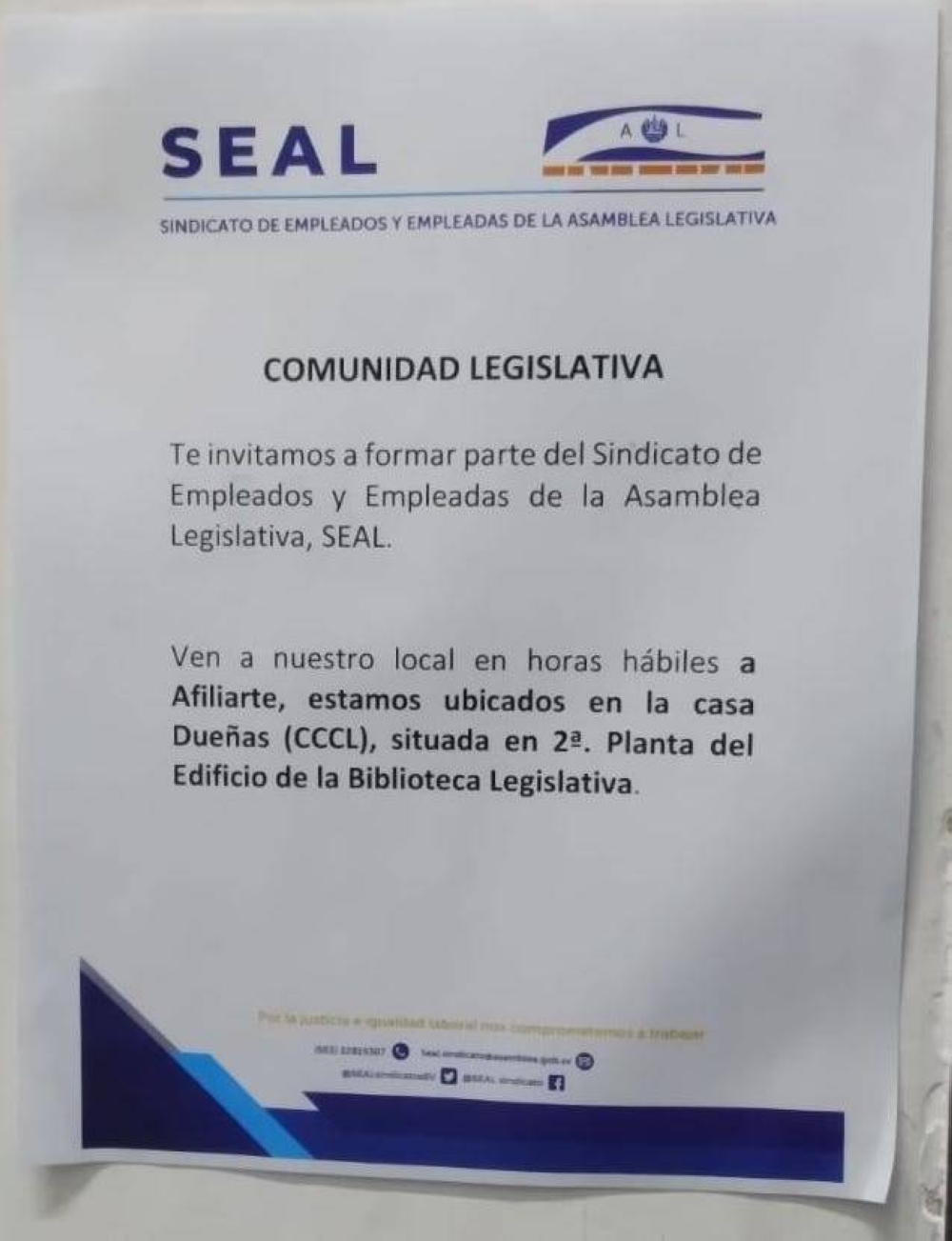