Nuevas Ideas increases sympathy with 33.9% of the population, while the rest of the parties drop to 4.8%. 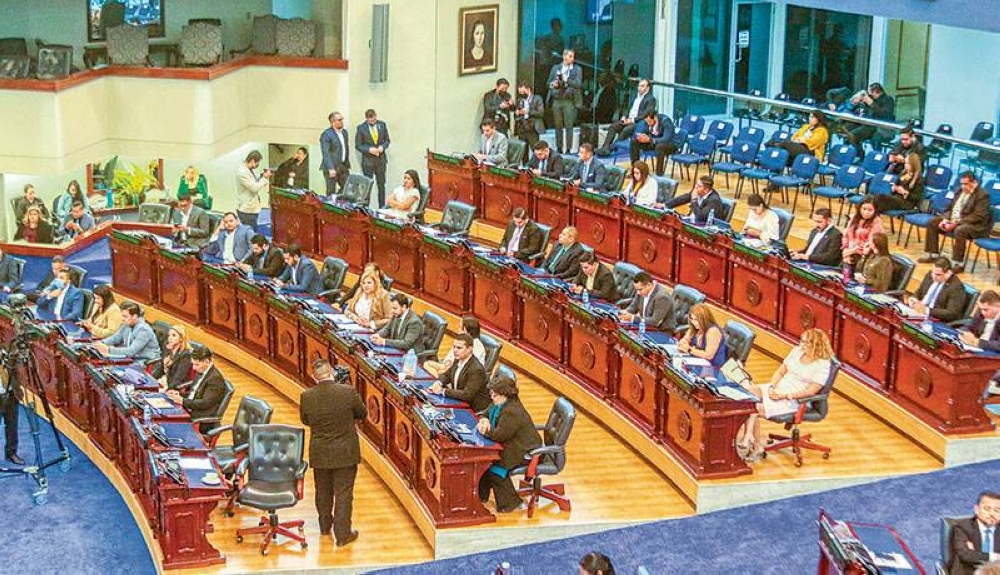 El Salvador’s remaining political parties accounted for 4.8% of mentions as preferred political parties. Nearly 32 points away from Nuevas Ideas, the Nationalist Republican Alliance (Arena) is his second with 2%. 1.3% prefer FMLN, 0.9% prefer Gana, 0.2% prefer PDC and another 0.2% mention Vamos. According to the survey, 0.1% chose PCN and 0.1% chose Nuestro Tiempo.

Sympathy for the Cyan Party rose slightly compared to a survey conducted in September 2022 (where Nuevas Ideas showed 27%), up almost 7 points. However, it still falls short of his favorable rating in May 2022 when he reached 44.1%.

Salvadoran political ideology is centered and slightly right-leaning, with an average of 5.51 and a median (most mentioned number) of 6, with 1 left and 10 right.

The survey found that the majority disapprove of authoritarianism or a system of no counterweight within government, with 73.3% “opposing” the president centralizing all powers in the country without anyone controlling them. “doing.

Previous article
High prices for basic baskets affected 9 out of 10 Salvadorans
Next article
Peterle: I regret the government’s decision to abolish the independent Museum of Slovenian Independence