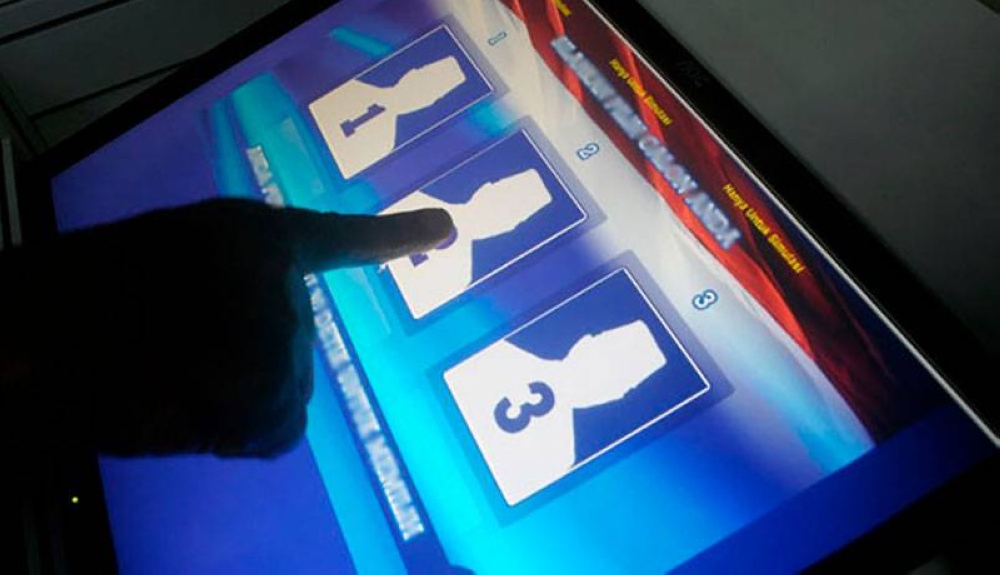 The law mandates that the TSE must hire a third party to conduct electronic voting for foreign Salvadorans.

Ahead of the implementation of electronic voting in the 2024 El Salvador general election, the Supreme Electoral Court (TSE) this week announced the hiring of engineer Oswaldo Rolando Martínez as the new head of its information services division.

In November 2023, the Electoral Commission announced the appointment of a “Technical Director” for competition, with the authority to verify the quality of technical equipment and accessories acquired by TSE for the upcoming 2024 overseas elections. have started. and electronic face-to-face.

During the session, the new head of the Computer Services Unit, Eng. Oswaldo Rolando Martínez, was announced. He was selected from public competitions, launched nationally and internationally, to reach the highest profile and to occupy the position.” – El Salvador Supreme Electoral Court.

The new Technology Director will be responsible for a systems development lead, a programmer, two department heads, two deputy heads, an executive director, and an administrative assistant. The importance of his position is that he must verify the quality of the platform of technical equipment and accessories acquired by TSE for the election process. He plans and executes election programs using “safe, reliable and effective” technology that allows for “transparency” in elections.

Therefore, Oswaldo Rolando Martínez has to develop a project and advise departments that need technology to program the General Election Plan (Plagel).

The court established as a requirement that the person not be affiliated with a political party, be an information systems, electrical, electronic, communications, or industrial engineer or graduate, and have extensive knowledge of information technology.

In addition, TSE required him to do postgraduate studies in project management and quality control. The Board of Elections does not publish the curriculum for new officers.