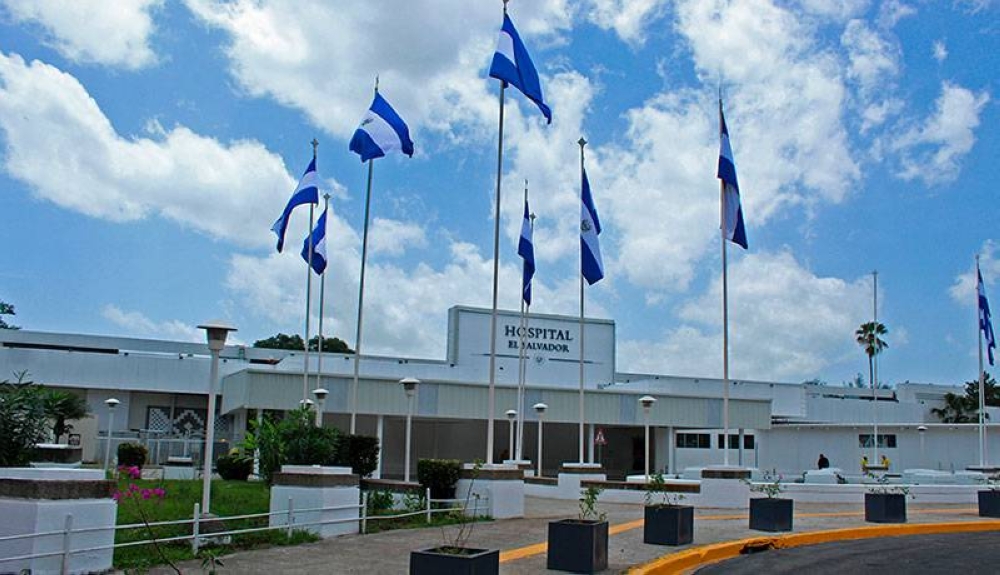 As of 19 January 2023, a reform of the statutes of higher professional bodies called “Hospital de El Salvador” specialized bodies created by the Administrative Agreement of 13 July 2022 as an academic institution is being implemented .

The Ministry of Education, Science and Technology (Mineducyt) has approved changes to the law on the powers and academic management of laboratories. It has already received research protocol approval for the health specialty.

The hospital was created in 2020 at the International Trade Fair and Congress Center (Cifco) for the intensive care of covid-19 patients, but the building built in the Cifco’s external parking lot was used as a covid vaccination facility. 19.

chaired by the Minister.

The Mineducyt agreement to reform the statute was approved on November 29, 2022, but was published in the Official Gazette on January 11, 2023 and entered into force eight days later.

A provision was incorporated establishing that the Chair of the Academic Council, i.e. the Minister of Health, would be the legal, judicial and extrajudicial representative of the Institute, removing these powers from the Rector.

The study plan must be updated and available at least once during the course. ” Covenant 15-1890 Mineducyt

Change the requirements for directors.

Also, some prohibitions on appointing council members have been fixed.

Article 15 of the original decree states that the President and Vice President of the Republic, ministers, magistrates of the Supreme Court or the Court of Accounts, or publicly elected civil servants.

On the other hand, the amendments to the Statutes indicate that the quality of the members of the Academic Council is “incompatible” with the following activities: Take another managerial position at a higher education institution.

The prohibition of kinship with civil servants, etc., is limited to the President appointed by agreement of the Academic Council.

The council has a president, vice president, secretary and eight advisors for five years. Decisions are made by simple majority or limited majority, with the addition of a limited vote by the President in case of a tie.

The head of the General Secretariat is also appointed by the Council on the proposal of the Rector.

Planning for an intensive care career.

On November 28, 2022, Mineducyt issued an agreement approving the curriculum for the course “Intensive and Critical Care Specialties for Adults”. This course will be taught face-to-face at El Salvador Hospital from the 01-2023 cycle. In other words, the period is three years for him. Deanley was to be headquartered in San Salvador.

The Ministry of Education agreement, issued on December 11, 2023, states, “The study plan shall be updated at least once during the course and shall be made available to students in the institution’s library or other means of public consultation. is needed.

The Institute “Hospital of El Salvador” is permanent, attached to the Ministry of Health on its budget and administratively, academically and financially independent.

3.- Rector’s Profile
Has a degree, integrity, leadership, competence and commitment. Experience as an administrator and professor at graduate level.

Brooklyn crushed the weakened Lakers in the last quarterDallas basketball players do not find the right form in January. They are currently in...
Previous article
Zorman: There is a spark in the eyes and the cult of the national team again
Next article
Female workers step in front of the camera as invisible heroines from behind the scenes