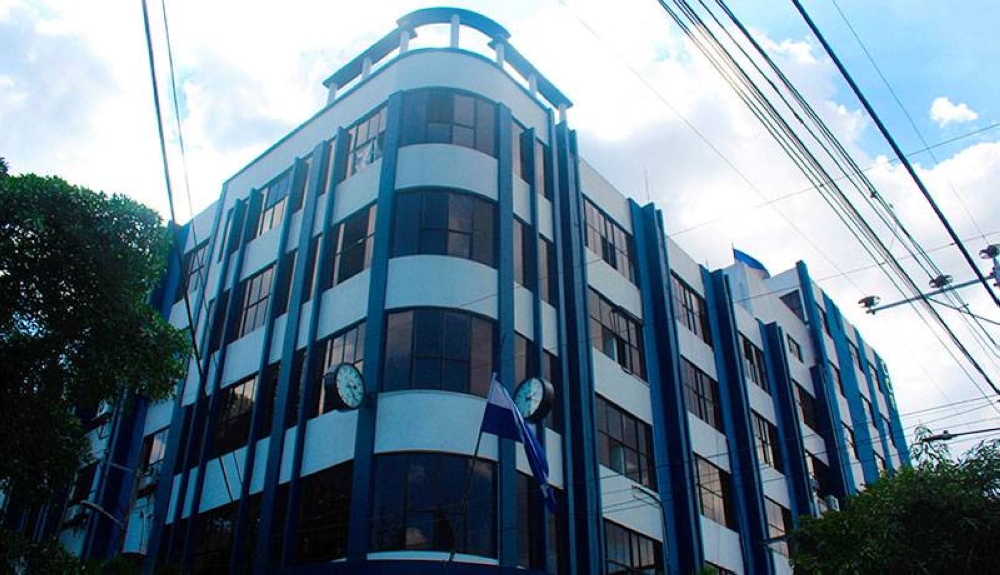 Between May 2018 and April 2021, at least 10 city governments embezzled funds and committed six more crimes, according to audits conducted by the Court of Accounts of the Republic (CCR).

CCR has filed notices against 10 communes that would have committed about 7 crimes against the administration during the previous municipality period.

Quinteros did not provide details of the communes surveyed, but said six corresponded to the western zone, two to the central zone, one to the semi-central zone and one to the eastern zone. The court turned over the documentary evidence found during the audit to the Attorney General of the Republic (FGR).

Syrian doctor: Being a doctor under these circumstances is the worstAfter the devastating earthquakes in Turkey and Syria, rescuers are racing against time to...
Previous article
Industrial producer price index records gains driven by manufacturing
Next article
Criticism of Brendan Fraser and his character in The Whale: ‘This is not a representative movie’