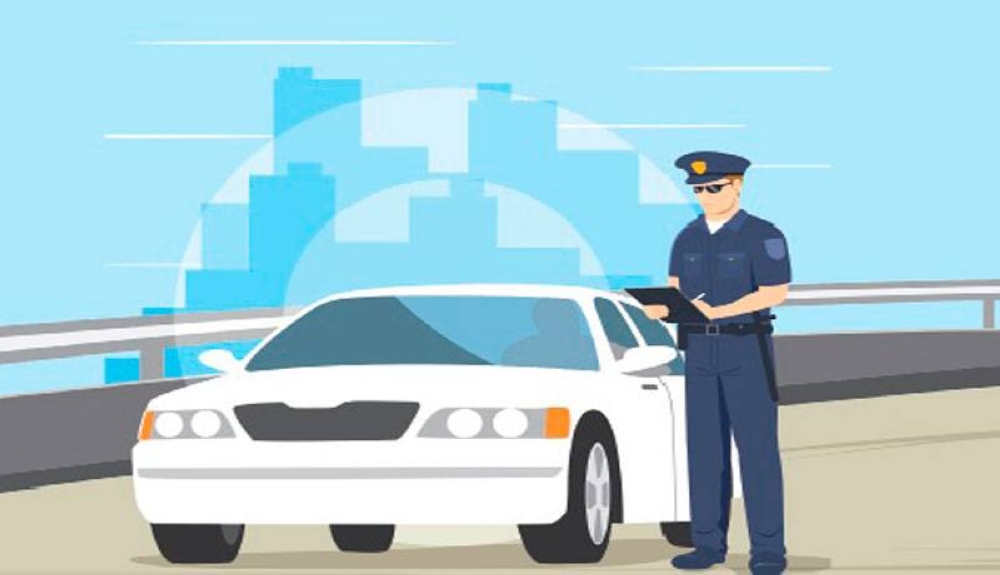 The Legislative Assembly’s Public Works Committee on Tuesday approved an opinion amending the Land Transportation, Traffic and Road Safety Act with increased fines for traffic violations. Opinions are expected to be approved this Wednesday.

In addition to creating 23 new behaviors such as traffic violations, the reform will establish a system of photo fines applied by an automated system.

Deputy Transport Minister Nelson Reyes has affirmed that the aim is to discourage drivers to prevent them from committing infractions. “What it calls for is the modification or strengthening of established sanctions aimed at discouraging drivers from continuing to commit crimes and disregard traffic rules,” he said. I was.

One of the novelties of the law is the use of photographs, video surveillance cameras, fixed or mobile radars, and “other technology that provides the necessary security and is appropriately configured” to verify traffic violations. It is possible to use automatic control systems such as It means proving wrong. This reform will allow “non-personal tickets to be created” for violations detected by electronic means, even if the offender is not present.

Violations will be charged to the license plate of the vehicle. For this reason, when registering or authorizing the card, the owner must provide an e-mail address where he can be notified.

Exceeding the points assigned to each license affects its validity and the driver has to wait two years before undergoing rehabilitation. 1 point for minor violations, 3 points for serious violations and 6 points for very serious violations. Participating in refresher courses may reduce points.

4 curiosities of the new law

They distinguished between the offenses of not carrying a spare tire and carrying a smooth tire, which are now included in the same offense.

2.- A companion without a belt
They eliminate the problem of vehicle drivers not allowing their front-seat companions to travel without seat belts.

3.- Cart circulation
They eliminate the lack of circulation of human- or animal-drawn vehicles with metal wheels on paved roads.

4.- Technical review
Serious violations due to non-carrying documents certifying that vehicle inspections have been carried out will be eliminated.

1. “GO BACK” or maneuvering in traffic.

2. “Reverse” Except when passing through a permitted area.

4. « DISPUTE VIA » with another vehicle.

5. “PASS” Another vehicle on a curve, bridge or narrow section.

7. «Abandonment» of the vehicle due to road damage for more than 24 hours.

8. « PASSING BUS » Express bus when students get on and off.

9. « Circular » May not be permitted by VMT resolution.

10. « SUPERSEDATE » Driving by impersonating a counterfeit license or owner.

11. “Commercial” The transportation of people for commercial purposes without authorization.

13. “WITHOUT PLATES” Circulars without plates or current issues.

16. “Vehicle” The physical characteristics of the vehicle do not match the circulation card.

18. “Beach” Driving any vehicle on the beach or any unauthorized location.

19. « LEFT » Stay in the left lane without overtaking.

21. “License” Driving while your license is suspended.

23. «PARKING» within the preferred axis.

30. « WITHOUT LIGHTS » Drive without lights at night.

34. “Red Lights” Not respecting the red lights of traffic lights.

35. “OVERPASSING” A vehicle when another vehicle is coming from the opposite direction and its maneuvering poses a hazard.

38. “Intoxication” Driving under the influence of an intoxicating, narcotic or debilitating drink.

40. Disrespecting the signatures of workers working on the «work» street.

42. “Phone” Driving while operating or holding a mobile phone or other device, or carrying a person, animal or object on your feet.

43. “WITHOUT GLASSES” Riding a motorcycle without glasses unless the helmet has a windbreaker.

45. « SHOULDERS » Bike around the road or lane line on your shoulders.

50. “Remove” from the place of the accident.

51. “Painting” on the road network without permission.

53. “Modify” the engine without permission.