Strengthened Slovenes to the Philippines after at least three victories 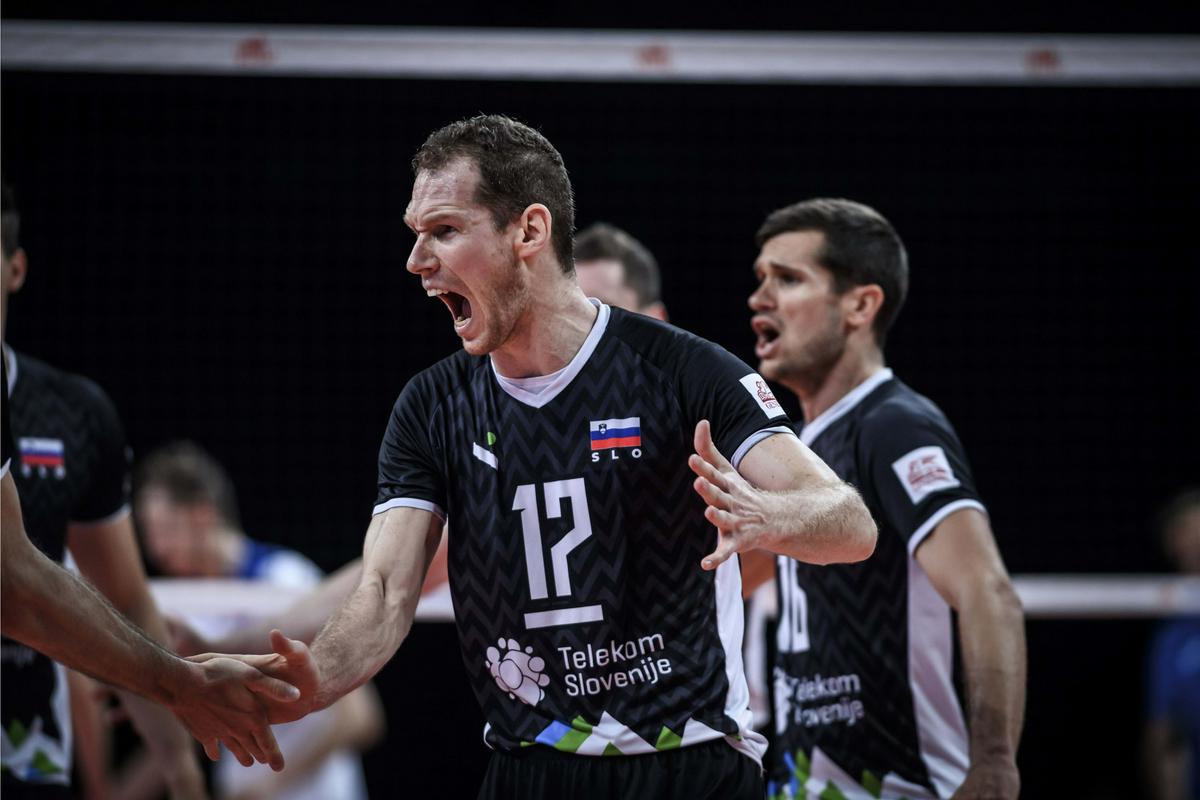 The Netherlands, Italy, Japan and Argentina are the opponents of Slovenian volleyball in the second tournament of the League of Nations, which will take place this time in the Philippines. Slovenian coach Mark Lebedew expects at least three victories.

Lebedew is perhaps even more worried about the tournament venue before leaving for the Philippines. The team was in Brazil last week, now at home, then the Philippines and constantly changing time zones. “It is definitely an interesting experience and we will see how it will be known,“says Lebedew.

“Our goal is clear. We want to go to the next round of the competition and for that we need at least six, probably seven victories in the first part. Two victories in the Philippines will not be enough, as we will have a strong tournament in Poland,“said the Australian on the sidelines of training at Tivoli.

He was also pleased with the fact that Tivoli joined the team compared to the tournament in Brazil. Tine Urnaut, Dejan Vincic in Sasho Stalekar, who will also add the necessary bit of quality to the game with their experience. “The first joint training showed that they are not in top form, but this is very good. We will be stronger with them. The fact is, however, that this comes as no surprise to the rivals, as they know these players well,“to me Lebedew.

In the first tournament in Brazil, Slovenia lost to the USA and Brazil and overtook Australia and China. “We can be very pleased with what we have seen. The game was good, but we need to improve the service, which will give us more options in the block, we also need to improve the reception,“added the selector.

The last tournament at the beginning of July in Poland will decide on the ranking among the eight and thus in the quarterfinals. In addition to the national team, Slovenian rivals will also include Iranians, Serbs and Bulgarians.

He is also expected to join the team from the standard representatives for the last tournament Klemen Čebulj. Alen Šket he will not get a chance in this series due to rehabilitation and the team is only counting on him at the World Cup.