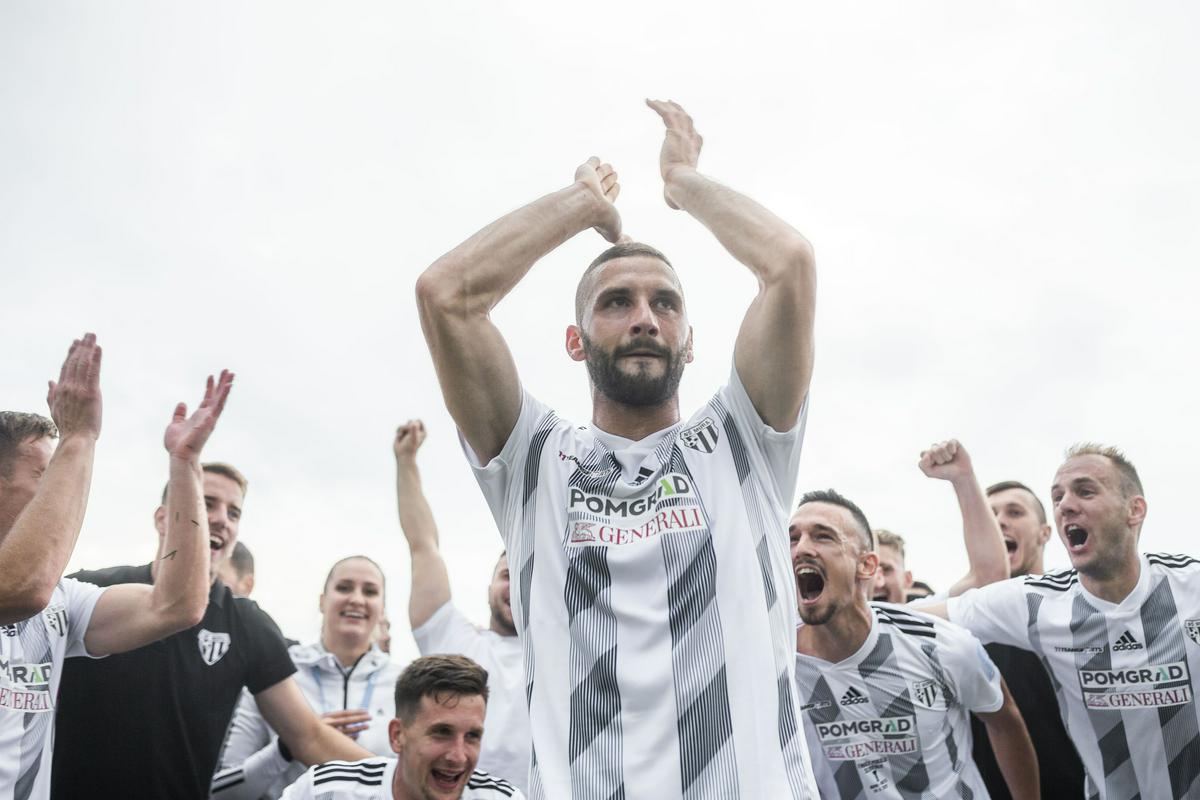 Will Mudrinski also come to Celje?

The Slovenian football premier league Celje has also officially confirmed the arrival of midfielder Nin Kouter. The 28-year-old has signed a contract until the end of the 2024/25 season.

According to the SN Team, Kouter is expected to receive approximately 200,000 euros a year in Celje.

Kouter is returning to Slovenia after the 2021/22 season, which he spent in Turkey, where he made 27 appearances for Manisa and scored one goal. After Mura, Čarda, Zavrč and Veržej, Celje will be his fifth Slovenian club.

He first wore the jersey with the national emblem in the U19 national team, and on 3 September 2020 he also played for the Slovenian A national team for the first time. He has collected a total of six appearances for Slovenia, and in his homeland he can also boast the title of national and cup champion.

“First of all, I would like to thank you for a really nice welcome. I’m glad I came home. The agreement with Celje was reached very quickly, as I immediately recognized myself in the ambitious project they presented to me. As an individual, I always aim high, the decision to come to Celje was easy“said Kouter, who won both the cup and the championship with Mura before heading abroad.

“I have achieved a lot in the Slovenian league and I believe that I will do a lot more. I bring experience, ambition, struggle, stubbornness and zeal to Celje. I want to help the team to the best of my ability. I am aware of what our goals are, I know that only the highest places come into play. Last season I was able to create a good image of the team by watching the league and I think we have everything we need to attack the top and fight for both laurels that are available to us“Kouter told the new employer ‘s website.

Before that, the people of Celje also brought Gregor Bajdet in Tomislav Tomićit has been mentioned for some time that the club is also expected to strengthen the top scorer of the last season of the Slovenian league Ognjen Mudrinski.

Previous article
Festival konS module: a look at contemporary research art this time on the theme of sound
Next article
They create a system to detect people’s emotions while reading digital texts