Kolobarić from Belarus to Koper 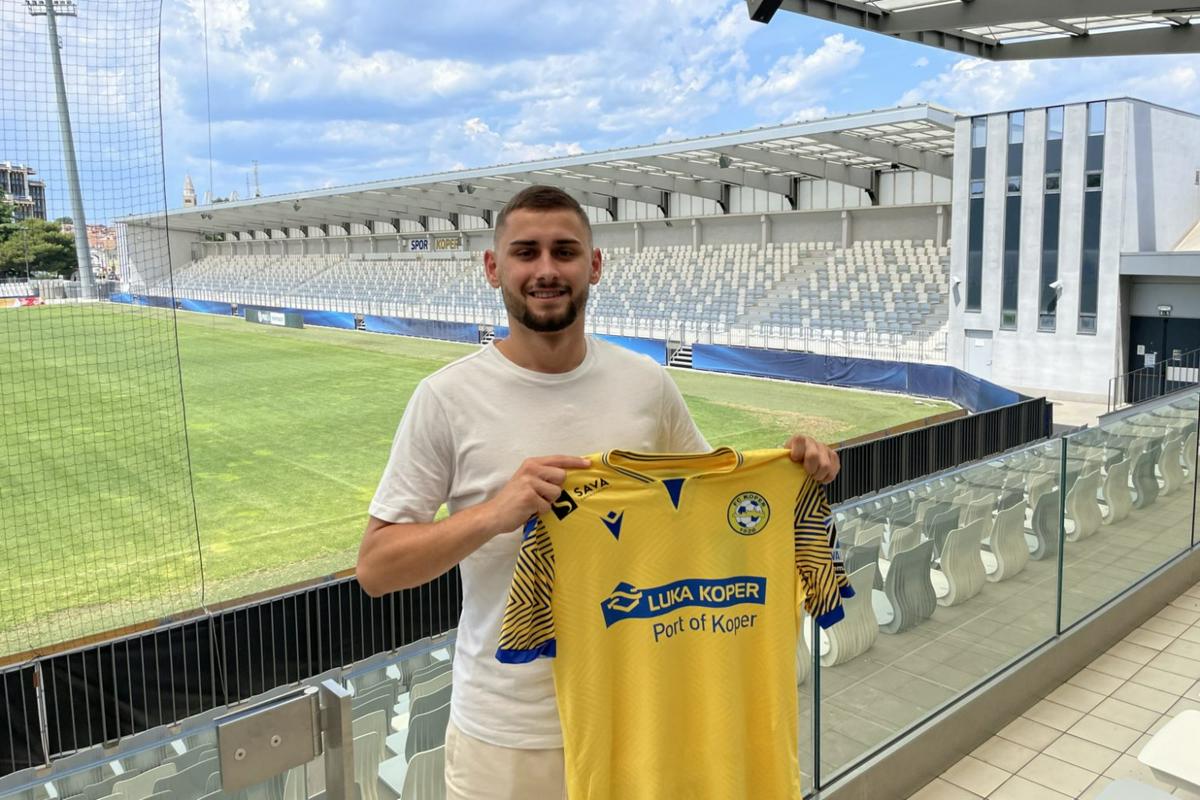 Dario Kolobarić, who last played for Šahtjor from Soligorsk, signed a contract with Koper until the end of 2024. In the 2020/21 season, he scored 12 goals in the Domžale jersey.

At Bonifika, they found a replacement for Lamin Colley. “Z Dariem we got a great replacement for Colley, which means added strength before the championship and European matches. We’re glad it is v the player was overwhelmed by the desire to transfer v Koper, which is a great reward for the whole club,“Sports Director Oliver Bogatinov told the club ‘s website.

The 22-year-old from Idrija v He moved to Belarus at the beginning of last September and played in two championship matches for the Belarusian champions.

Zeljković: We need five or six new playersThe people of Koper have already passed the tests, and now we are continuing with the emphasis on physical preparation. “We are aware that physical fitness is very important. I believe I willo very well prepared for the championship and for Europe. We want to strengthen ourselves the most v peak attack, we need five or six new players, and then we will be competitive v all competitions“said Zeljkovic.

Previous article
Paddle tennis and tennis courts will abolish football courts, as most demanded in Latin America
Next article
Verstappen dominated the free trial of the Canadian Grand Prix: he was supported by Ferrari and the “Czech Republic” suffered