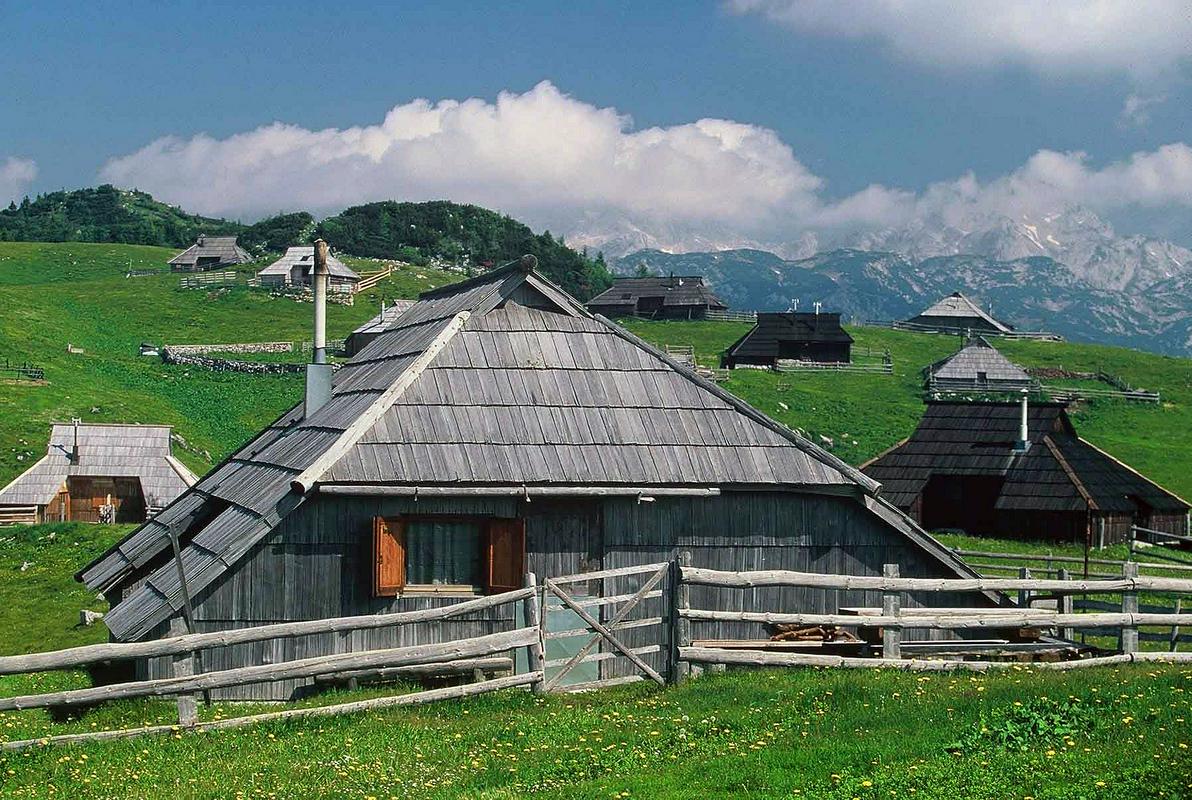 Before the start of the 28th Race around Slovenia, Tadej Pogačar joked in Nova Gorica that during the home 4th stage he could also stop in his home Komenda before running towards a new cycling challenge – Velika Planina.

“My family has always been a great support. Also the extended family, uncles, cousins ​​and all together. When we go over Komenda, my ‘cocks will go up’. If we don’t go too fast, I might even stop for a moment,” said the world’s first cyclist the day before the start of the green jersey defense. It is with a stage victory in Celje Tadej Pogačar took the overall lead, which he wants to confirm now on the royal stage of this year’s race, without hiding his emotional charge: “A special stage for me, even closer to home, even more friends along the road, probably more people along the road. I can’t wait.”

Through the home village in a green leader’s shirt

Due to the appearance of covida-19 in Pogačar’s team UAE Emirates, which lost two cyclists as a result, fans are warned that sharing signatures and taking photos is no longer possible.

Around 1 pm, the cycling caravan will drive through the 80 km stage Commando in Klanec pri Komendi, where a special reception is being prepared for the two-time winner of the Tour de France. This will be followed by the main dessert and the most difficult part of this year’s Race around Slovenia, where the UAE Emirates team is expected to show its strength again.

At Kranjski rak turn right up to Velika Planina

As in the biggest stage races in the world, a milestone has come for the Slovenian Tour, when especially for the cycling race they hurry with the works and pave a completely new section of the slope, which will be an interesting challenge for all road cycling enthusiasts. It is an extension of the ascent to Volovljek, which is part of the route of the Alps Marathon, along which the race in 2018 imitated the 4th stage, and it was on this slope that Primož Roglič shook off Rigobert Uranus and came to Kamnik as a big winner.

Velika Planina is a new finish line on the map of the Race around Slovenia, which returns the ascent of the 1st category to the race after three years, and after four years the Slovenian cycling loop climbs over thousands of meters for the first time. The last part of the slope winds along the newly arranged road, from Kranjski rak to the parking lot on Rakovi ravne, in the length of 1700 meters and when rising by 200 meters to 1197 meters above sea level.

Across the Zasavje to Gorenjska and back along the Savinja

The fourth stage from Laško to Velika planina in the length of 152.5 km and with 2405 altitude meters is entirely to the taste of mountaineers. It starts at 10.55 in the town of beer and flowers, two ascents of the 3rd category to Jesenovo and Trojane quickly follow, after a long flat section through Gorenjska it is the turn of Črnivec and around Gornja Gradn, Ljubno ob Savinji and Luče, level and right to the finish: a total of 8.2 km of ascent with an average slope of 7.6 percent and a maximum slope of 16 percent. The fastest riders are expected at the finish around 3 p.m..

Prisons and an invitation for cyclists and pedestrians

The road from Kranjski rak to the finish line on Velika planina will be closed from 11.00 onwards. There will be a very limited number of available parking spaces in this area, and at the same time the road to the way back to the valley will not be open until 19.00. Earlier, there will be a prison on the same final section of the road from 8.00 to 9.00, due to the installation of protective fences. The road Podlom – Kranjski rak (branch from the main road below the top of Črnivec towards Kranjski rak) will also be closed between 11.00 and 19.00. On the day of the race, parking on Kranjski rak is not possible.

For cyclists and pedestrians, there will be no access restrictions until the first police vehicles to accompany the caravan of cyclists. Kamnik is also organizing a free bus transport for fans after 12 noon from Črnivec to Kranjski Rak, which will run in a circle, but the number of seats is limited.

Organized fan monitoring of the race and cheering will also be at the beginning of the finish ascent from the direction of Luč. The so-called “Lučki kolesarski uvinek” is on the steepest section of the slope.

Competitively, not many chances are attributed to the run, as the overall ranking will be confirmed, where the UAE Emirates has two leading riders. Pogačar now has a seven-second advantage over Rafal Majko, while Domen Novak is 55 seconds behind in third place. Bahrain Victorious is threatened by Italian Nicola Conci (+1: 10), and seven other riders are less than two minutes behind. Among them are Slovenians Luka Mezgec and Matej Mohorič (both +1: 36). In the shadow of the dominance of Pogačar’s emirates, the fight for the joint 3rd place is expected.

Previous article
Felipe Bianchi admitted that he regrets slandering Cecilia Borocco. “I was in a bad class”
Next article
At 15.15 on TV SLO 2: Four Slovenians in the finals of Koper