In the Karst, problems with the departure of players and money 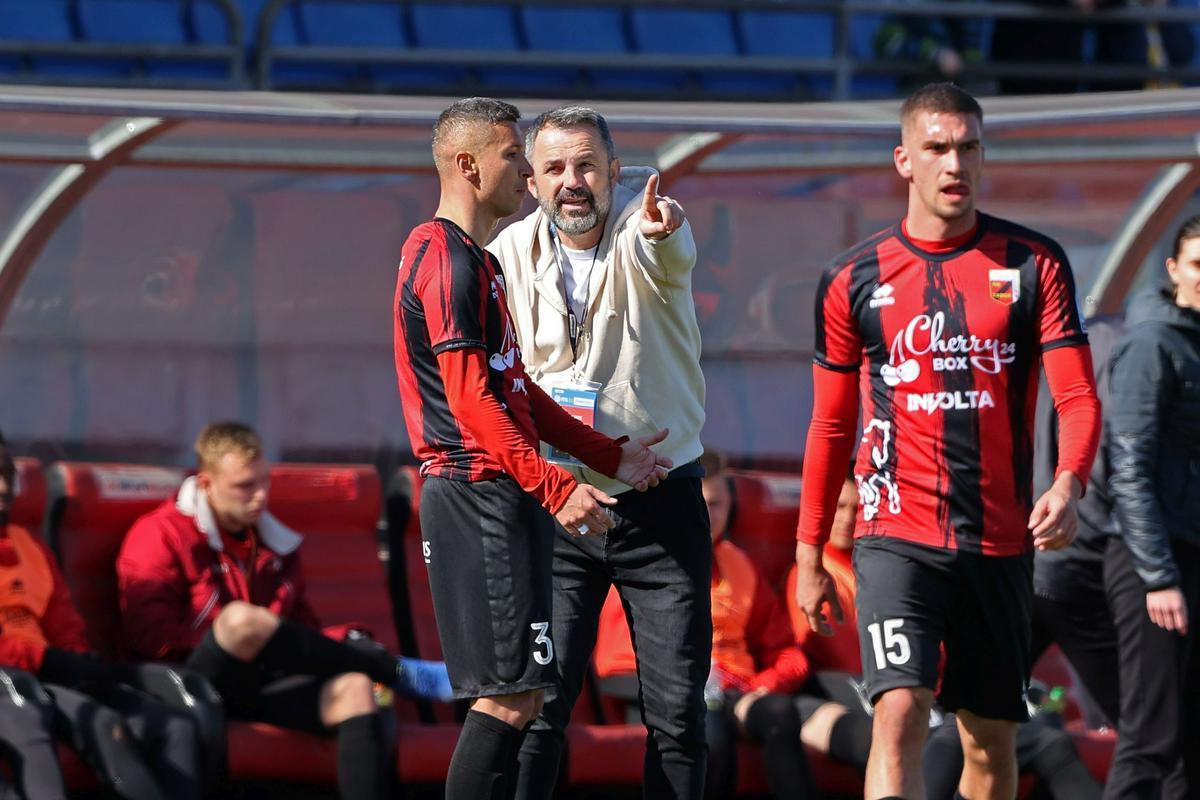 In the first league, they are waiting for the fourth season in a row

Football first division team Tabor from Sežana continues to face the departures of players. On Friday, they confirmed in the Karst that their first scorer Dino Stančič is also leaving. The club is in financial trouble, but management claims they will be eliminated.

“Dino Stančič is a product of the home football school and has played most of his career so far for his home club. In recent seasons, he has been an indispensable member of the first team of the Red-Blacks and an occasional captain. He played 142 games for Tabor and scored 30 goals. After five years, he wanted new challenges and left the Red-Black camp after his contract expired.“they wrote at Tabor.

At the end of the season, a bunch of footballers left the club. Vid Koderman, Mateo Monjac in Altin Kryeziu they returned to their home clubs after the loan was completed, but left Rodrigue Bongongui, Kevin Doukoure Grobry, Tino Sven Sushic, Keita Mory, Hugo Komano, Marko Krivicic, Klemen Nemanic in Blaž Urh.

Some time ago, there were reports in the media about the club’s financial problems, and the players were allegedly without salaries for a long time, to which Tabor also responded. “NK Tabor Sežana regrets the records that appear in the media these days, as they are only partially true and do not show the actual situation in the club. We at the club have never hidden the problems faced by the club’s member team in the past, and we have carefully addressed the financial delays and presented to the employees in March a detailed remediation schedule, which we adhere to and will be successfully completed by the end of the summer. ,“they explained at Tabor.

“Last season showed the shortcomings of the current business model of the club, which will be adjusted to the current situation in Slovenian football before the continuation of the first league competition and ensure smooth operation and competitiveness of the member team in the future,“they added.

The club also pointed out that since 2016 they have come a long and challenging way from the third to the first league, in which the club will play for the fourth season in a row in the 2022/23 season. “And we can really put this story in the category of ‘on the verge of a miracle’. The local environment at this time has difficulty following the club’s rise in both business and infrastructure, so the club has slightly more challenges compared to other first division teams. Nevertheless, there are also visible changes for the better, as these days the municipality is starting to build floodlights at the Rajko Štolf Stadium,“concluded the people of Kraš.

Croatian couples should leave the country within 48 hoursThe four Croatian couples, who were released by a Zambian court on Monday, were detained again...
Previous article
Renovation of the SUV, which is the best approximation of a minivan
Next article
Electronic identification of migrants arriving in the UK?