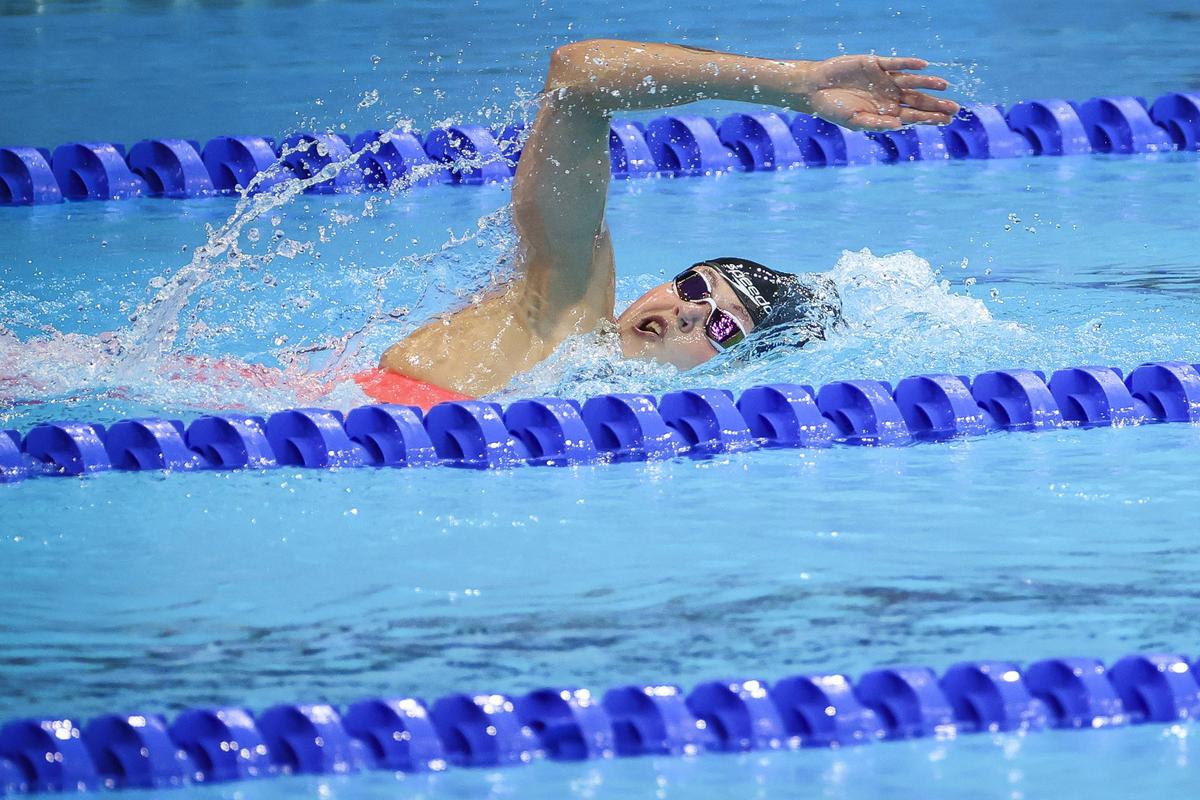 The most striking Slovenian day will be on Monday

The World Swimming Championships have started in Budapest. On the introductory day, Katja Fain competed in the 400 meter freestyle qualifiers and took 15th place. The afternoon fights will be broadcast from 18.00 on TV SLO 2.

She was the fastest American in the 400 m freestyle preliminaries Katie Ledecky with a time of 3: 59.79. Katja Fain swam 4: 12.05, a good two seconds slower than her best result this year. It took a time of 4: 06.44 for the finals of the eight. So far in Slovenia, they have only swum faster than this result Anja Klinar in 2016 and Sara Isaković in the championship year 2008.

Slovenian Strike Day will be broadcast on Monday. Katja Fain and will fight for the afternoon performances Janja Šegel at 200 m freestyle and Peter John Stevens at 50 m breaststroke.

In addition to those mentioned at the World Cup, they are also performing Neza Klancar, Tara Vovk and remote swimmer Špela Perše.

Most of them are announcing their top form in the August term, when the swimmers will face the European Championships in Rome after numerous postponements due to the covida-19 pandemic.

Youth book, 2022Members of the medical guild are in many ways a special professional group. Many face the fine line between life and...
Previous article
Summer Museum Night: when museums and galleries offer the best they have
Next article
516 new coronavirus infections were confirmed on Friday