Kauzer was left without another place due to a missed door 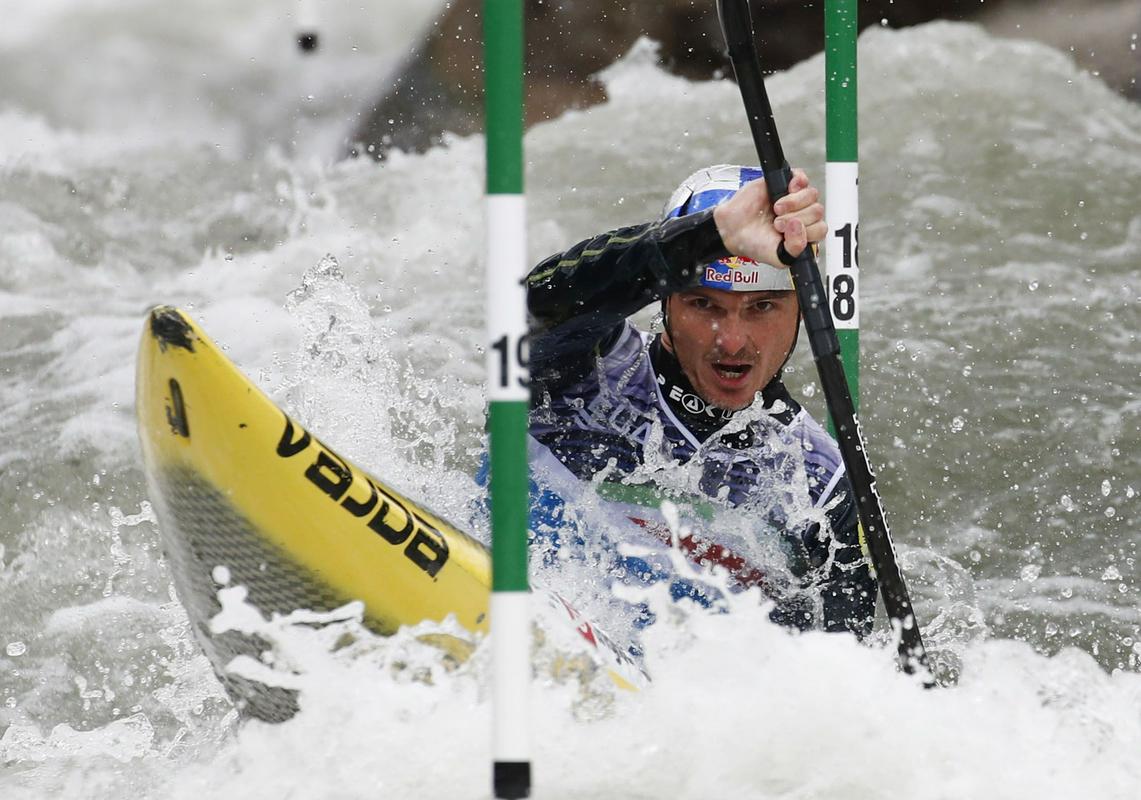 Kayaker Peter Kauzer won eighth place in the second race of the World Cup in Krakow. The winner of the opening test in Prague was subsequently awarded 50 penalty seconds by the judges for a missed goal, finishing at the bottom of the final.

Kauzer would be behind only the winner, the Czech, without penalty seconds Vit Prindiš. In the semifinals, Hrastničan was second, Martin Srabotnik on 30. Vid Kuder Marušič was too slow already in qualifying.

Kayakers also performed. She made it to the finals against the Slovenians Ajda Novakbut her performance was not successful, as she quickly made two touches, and in the end in ninth place for the winner, the Australian Jessico Fox, 13.23 seconds behind. The Czech woman won the second place Teresa Fischer (+2.58) and her compatriot third Amalie Hilgertova (+2.97).

Novakova was also ninth in the semifinals, but they were eliminated in this part of the competition Eva Terčelj s 15. in Eva Alina Hočevar with the 19th achievement.

Canoeists will also compete on Sunday.

The next stop of the World Cup will be Tacen next weekend.