Controversy over Bowling with the Minister of Sports: “It was approved by Panam Sports” 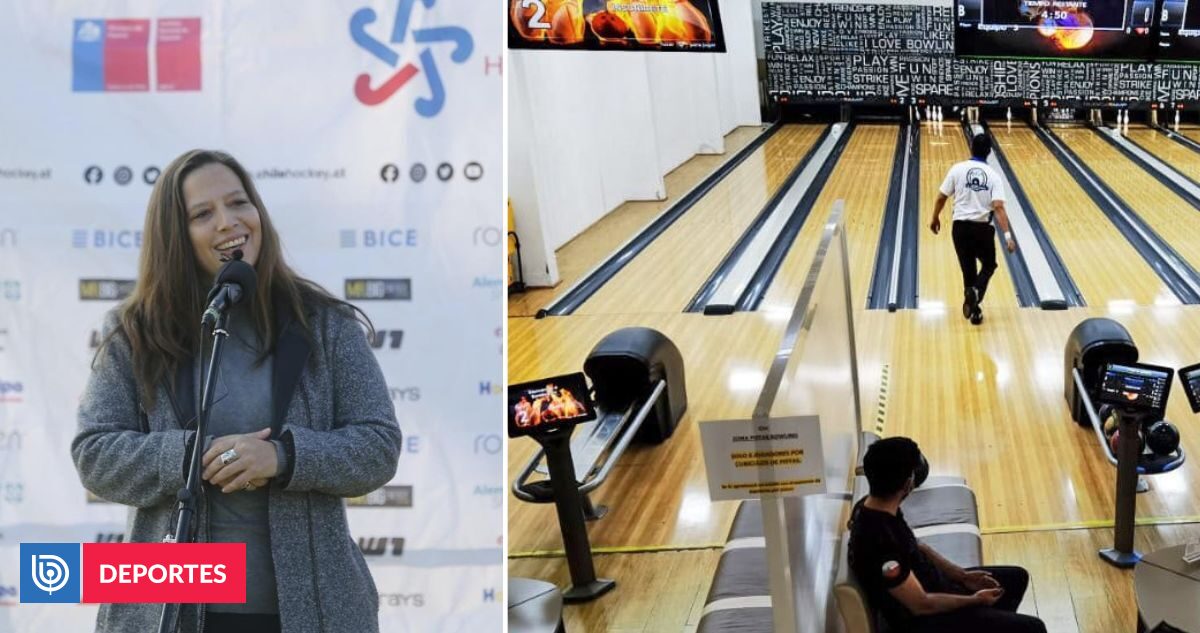 Sports Minister Alexandra Benado justified the choice of a shopping center as the bowling venue for the Pan American Games.

A step of controversy has emerged. Minister of Sports, Alexandra Benado Justified the realization of bowling at the next shopping center in the last few hours Santiago Pan American Games 2023..

The selected scenario has caused annoyance among directors in the field. However, the anger of some athletes in the field of specialization who named the venue “shame”.

“Many people laugh, but as bowler players, it’s a shame that the only opportunity we have to achieve further development is abandoned,” said Arnau Sarah.

In this regard, the Secretary of State said: “We apologize for any inconvenience, but the venue selected is a venue approved by Panam Sports. By all technical teams at Santiago. ”

“We apologize for the inconvenience, but the design of these games did not start three weeks ago. And just three weeks ago, there could have been another venue for bowling, “he added in response to a statement from the Bowling Federation asking him to bring the event to Rancagua.

In this regard, the minister explained, “After designing more than 40 venues, we cannot change everything in three weeks. Not all areas have a material heritage. That is the reality.” did.

Entrust Bowling to be a recent social network trend, with memes and jokes towards the organization of the Pan American Games, and a message calling for a better place for discipline.