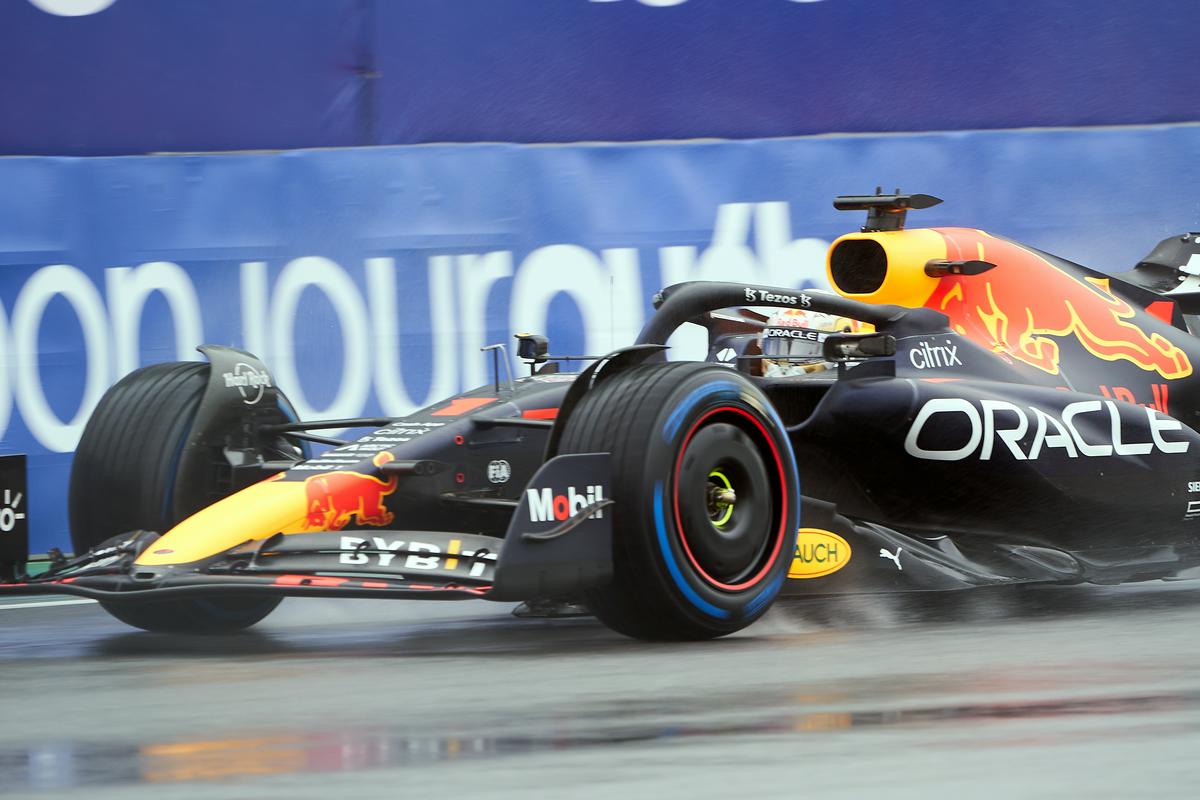 Max Verstappen will start the Formula 1 race in Montreal for the Canadian Grand Prix from first place. The defender of the world title and the leader in this year’s scoring, he came to the best position on the Gilles Villeneuva racetrack after a hard fight.

The 24-year-old Dutchman will be accompanied in the first starting line-up by Spanish veteran 40-year-old Fernando Alonso, who surprisingly took second place with the Alpine race car. Third in the qualifiers was the Spaniard Carlos Sainz (Ferrari), and the fourth record holder in the number of world titles was the British Lewis Hamilton (Mercedes).

This time the accident was experienced on the slippery asphalt by Mexican Sergio Perez, second in the overall standings for the World Cup, who resigned early as the 13th.

Third in the scoring is Monaco’s Charles Leclerc (Ferrrari), who was forced to change many parts of the engine, so he will start Sunday’s race, which starts at 8 pm, from last place. After 15th place, Leclerc finished qualifying early. In total, Verstappen has 150 points, Perez 129 and Leclerc 116.

Previous article
At least one dead in a fire at a chemical plant in Shanghai
Next article
He met his predictions: Max Verstappen stays on pole for the F1 Canadian Grand Prix