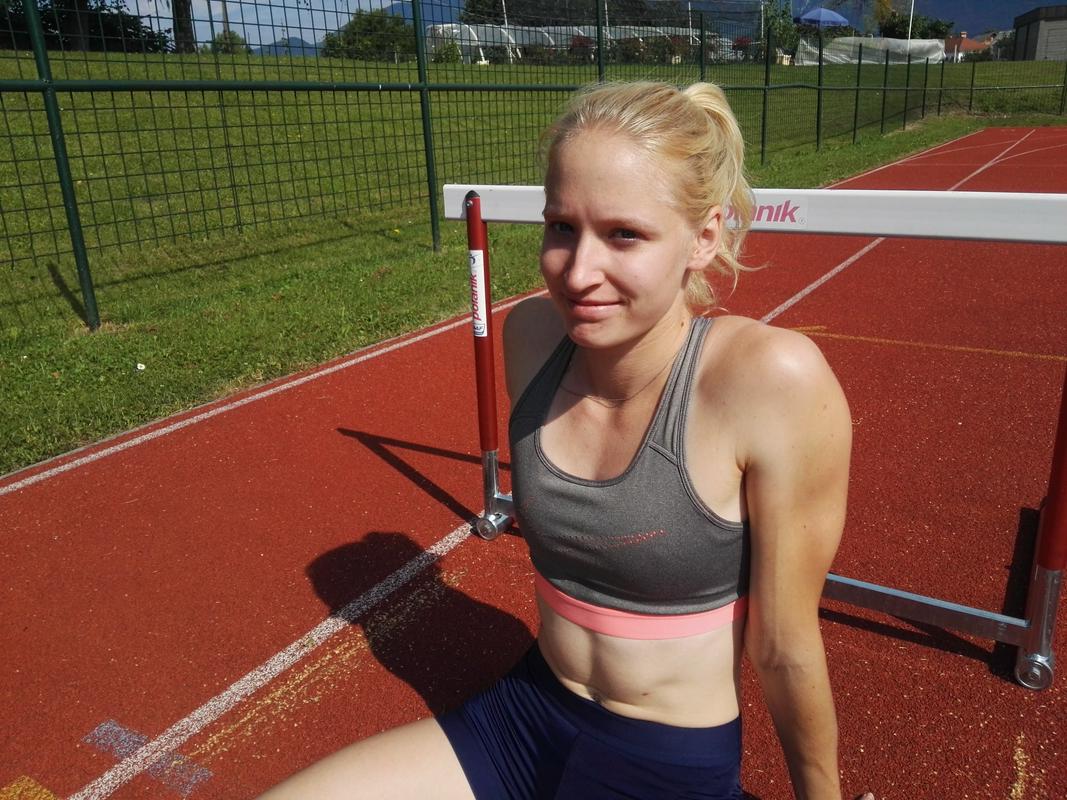 Agata Zupin won a gold medal in the 400m hurdles (57.05 seconds) on the first day of the Balkan Athletics Championships in Craiova.

“I’m happy with the ranking, but for a better result I will have to make some technical improvements. I’m losing speed when moving to the eighth hurdle, with a bigger one I would have better passes to the ninth and tenth hurdles,”“Zupin summed up the performance.

Before Anita Horvat, only Romanian Claudia was 800 m away Mihaela Bobocea (2: 01.84). It was good today, even the change between 400 and 600, where I ran out the most in previous matches, I did well. But I had a tactical mistake when the Turk closed me and I could only overtake her on the plane. Then I could not time more make up. But I’m happy, I had a second run in 2:02 in four days,“said Horvat.

Sandro Jeršin Tomasini took ninth and penultimate place in the high jump (2.00 m), while Tilen Ovniček was 15th. place dropped out of qualifications at 100 m (10.99). The championship will end on Sunday.

Previous article
Devastating floods in India and Bangladesh. At least 59 dead, millions cut off from the world.
Next article
“All I wanted was to be on the court again.”: Aud is pleased to play again at UC.