More and more footballers are victims of cyberbullying 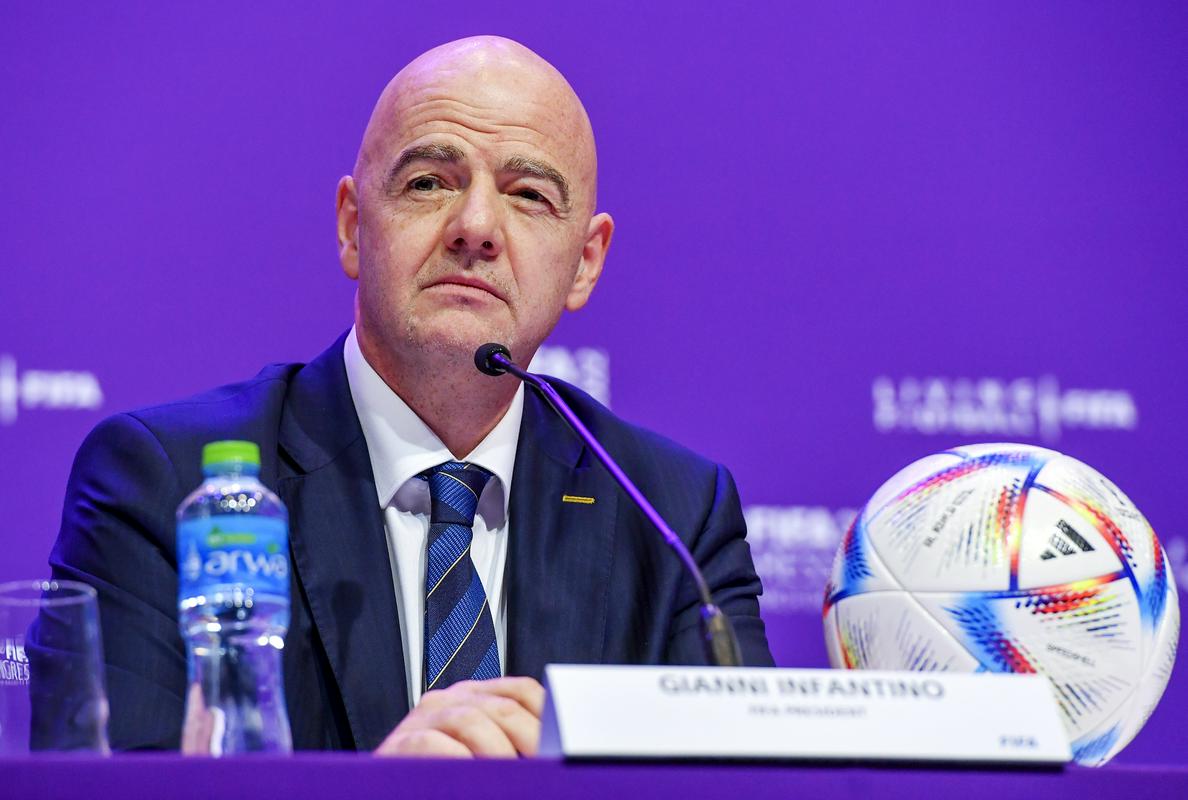 Infantino: It is our duty to protect football and thus footballers

More than half of the footballers who played in the European Championship and the African Cup of Nations have suffered abuse online, according to a study published by the International Football Association (FIFA).

According to the results of the research, football players have in many cases been victims of abuse directed at them by home fans of national teams. Among the abuses, 40 percent are homophobic and 38 percent are racist, according to an independent report released on June 18, the United Nations International Day for the Elimination of Hate Speech.

Using artificial intelligence to track more than 400,000 posts and messages on social media platforms between the semi-finals and the final of the European Football Championship Euro 2020 and the African Cup of Nations 2022, “More than half of the players received some form of discriminatory abuse“.

Fife said it would step up cooperation with the FIFPro professional footballers’ union to implement a plan to protect players, teams, referees and fans from insults and abuse on social media at this year’s FIFA World Cup five months before the Qatar World Cup.

Infantino: It is our duty to protect football and thus footballers

Ways to protect players from abuse on the Internet is also a system of moderating posts during the tournament. It is the use of an algorithm, this applies to both men’s and women’s football, which will automatically detect hostile expressions that are present in the database and published on identified accounts. Once hate speech is detected, the next step will be to prevent hateful, offensive content from being visible to the recipient and his followers.

The author of the commentary and his followers will still be able to see it, but its reach will be significantly reduced, Fifa and Fifpro estimate. “It is our duty to protect football and thus also footballers,“said Fife President Gianni Infantino adding: “Unfortunately, we are seeing a worrying trend of posting unacceptable messages. This form of discrimination, like all others, has no place in football. “

“Football must protect players and other social communities that could be affected by these increasingly frequent insults. Such comments can have profound consequences for their personality, family and performance, not to mention their well-being or mental health,” he added David AganzoPresident of FIFPro.

The International Federation and the Players’ Union want to offer as well “educational support and mental health recommendations for all players”.

KUD Apocalypse, 2022Aleš Jelenko established himself in the Slovenian literary space with the short prose collection Zgodbe iz podtalje, a collection of dramatic texts...
Previous article
A historic day for Apple employees, they formed a union
Next article
How does literature sound?