Pogačar overtook Mohorič in the sprint and confirmed the overall victory 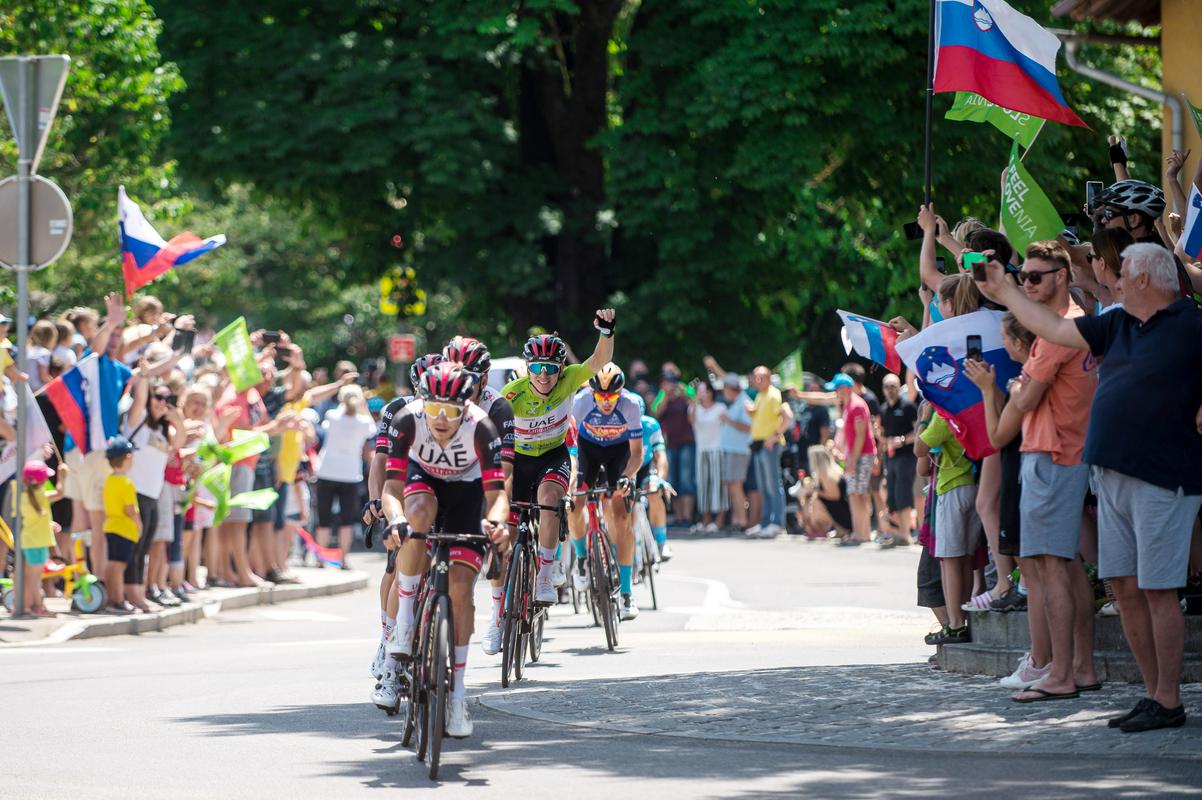 Tadej Pogačar is the winner of the last stage of the Cycling Race across Slovenia from Vrhnika to Novo mesto. Pogačar was the best in the finish line of the trio, which also included Matej Mohorič and Rafal Majka.

Pogačar attacked violently on the last ascent of Trška gora. Only Mohorič managed to follow him, and Majka joined them on the descent. The trio scored to win in the final meters. The mother left the fight for victory to Pogačar and Mohorič. Both Slovenians sprinted violently, but Pogačar was stronger. The mother was three seconds behind.

He won fourth place Luka Mezgec (+0: 26). He reached the finish line at the same time Domen Novak in 12th place and retained the overall third place.

“Today we went to the last stage to defend the green jersey. It was hard. At Bahrain-Victorius, they attacked Trška gora strongly, so I also responded with a counterattack. In the end, I did my best and wanted to reward the work of all my teammates at the UAE Team Emirates. Matej and I talked mainly about not risking the sprint, in the end I was stronger,“Pogačar told TV Slovenija.

“Novo mesto is a kind of cycling home in Slovenia. It’s always nice to come here“added the winner of the race, who also looked back at the famous Tour de France:”We have a top team, so I can go on the Tour with my head held high.”