Barcelona with Jance and Makuc defended the title of European champion 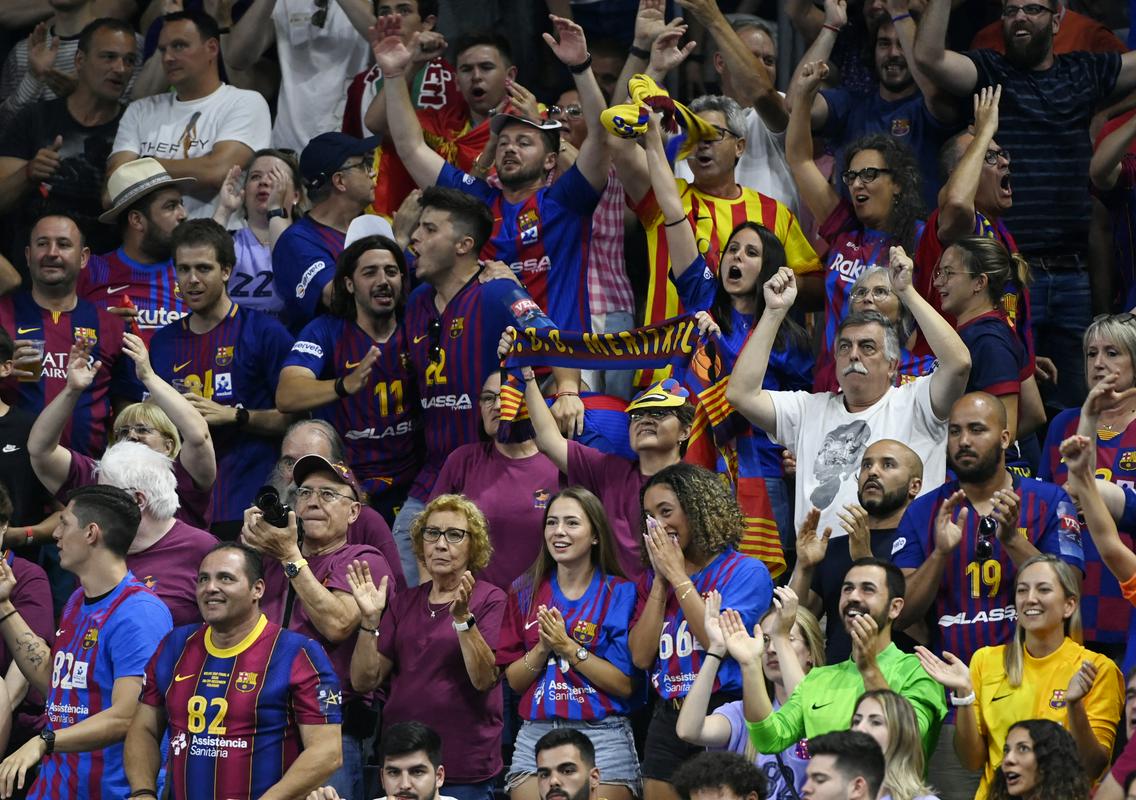 The Barcelona handball players became European champions for the eleventh time. In the final of the Champions League in Cologne, after shooting 7-meter throws with 37:35, they defeated Kielce and defended last year’s title. After the regular part of the match, the result was 28:28, and after extra time 32:32.

They also play for Barca Blaž Janc in Domen Makucthey scored one goal each in the final.

Third place went to Kiel, which was also better than Veszprem after 7 penalties with 37:35.

The final match in front of 19,250 spectators was better started by the Catalans, who led 10: 7 in the 18th minute. Then the protégés of the famous Talent Dušebajev also caught their breath and equalized at 12:12. At half time, Barcelona had a goal advantage (14:13).

An even showdown continued in the second half. In the final, Barca smiled at the victory, but two seconds before the end of the regular part of the match with a shot from six meters, the Belarusian striker Arcjom Karalek forced an extension.

There was no final decision in the ten-minute extra time, and the Spaniards were more focused in the “lottery”. They scored all five penalties and missed out on the Polish team in the third set Alex Dušebajev.

Since organizing the final four tournaments in Cologne since 2010, Barcelona is the first club to defend the title, and with four victories in Germany, it is also the most successful.

Who is on the best team of the season?

Youth book, 2022Members of the medical guild are in many ways a special professional group. Many face the fine line between life and...
Previous article
“We got married”: Ignacio Gutierrez got married after eight years of relationship with his boyfriend
Next article
Chile’s Benjamin Heights is the leader of the GT Open Championship, winning the Spa-Francorchamps.