Race for the Canadian Grand Prix in Montreal 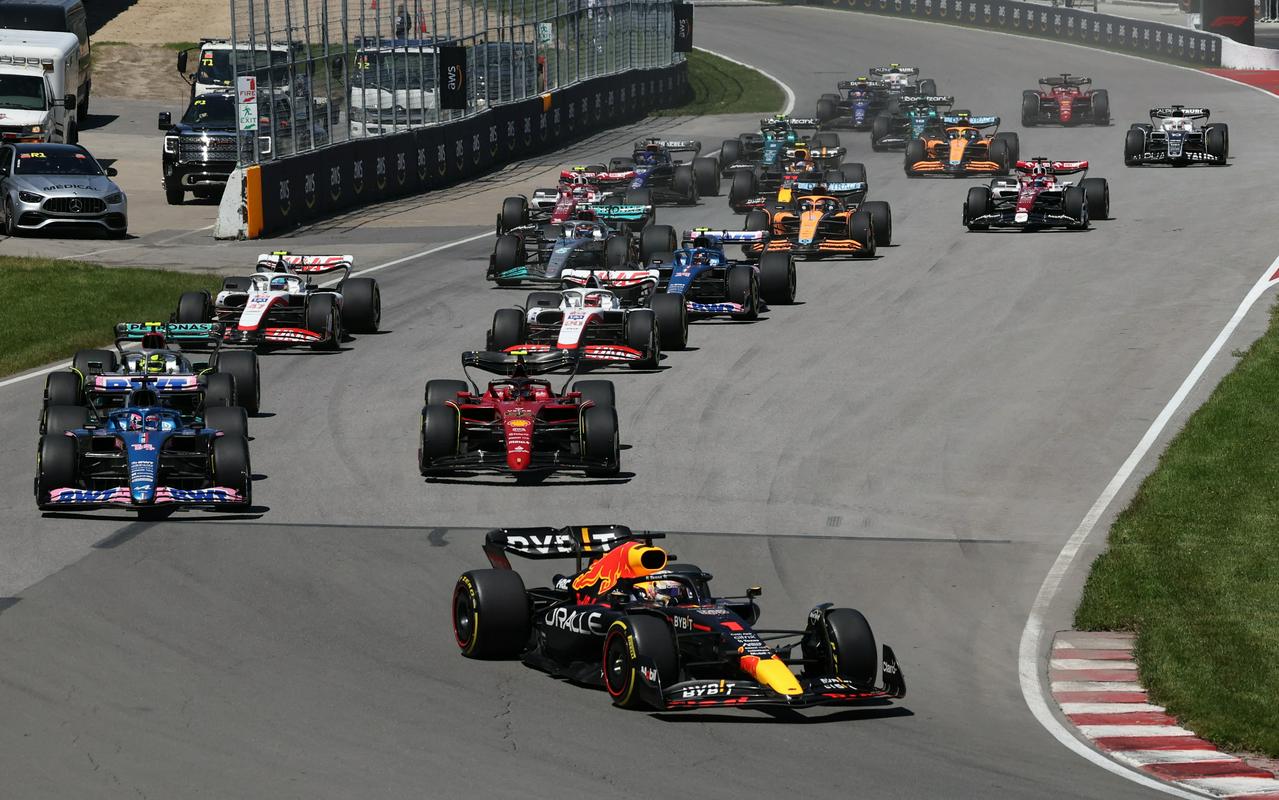 In Montreal, Formula One racers are competing in the ninth race of the season. World Championship leader Max Verstappen started the test from first place, followed by 40-year veteran Fernando Alonso.

Second in the World Cup standings Sergio Perez he started 13th at the Canadian Grand Prix at 8pm as he had an accident in the slippery asphalt qualifiers.

Third in scoring Charles Leclerc he started the race from last place due to the replacement of many engine parts.

Previous article
Chile’s Benjamin Heights is the leader of the GT Open Championship, winning the Spa-Francorchamps.
Next article
Russian Army: We killed more than 50 high-ranking Ukrainian officers, including generals