For transgender people introduced an open category in swimming 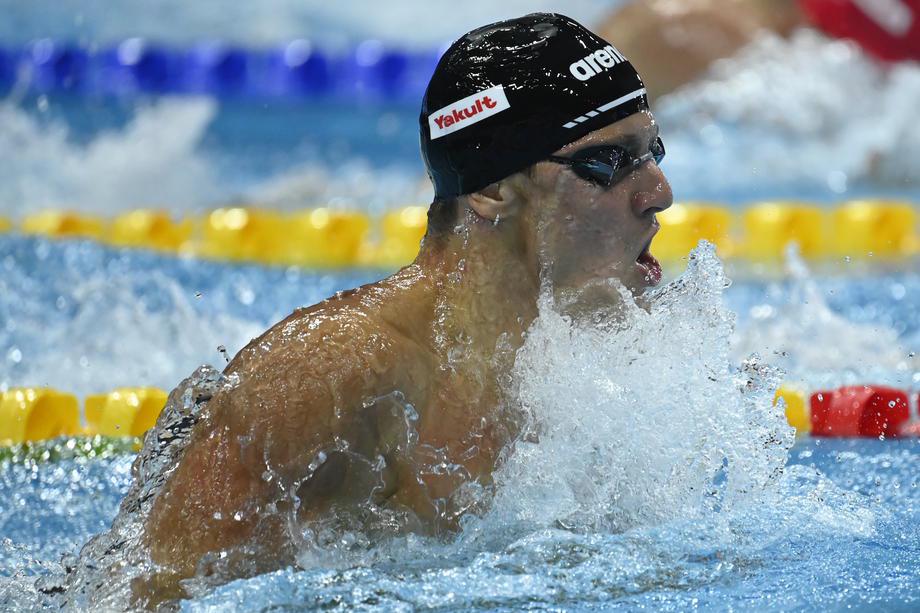 The president of the International Swimming Federation (FINA), Hussein Al Musalam, has confirmed that transgender athletes will be able to compete in the “open category”, AFP reports. Meanwhile, four sets of medals were awarded on the second day of the World Championships in Budapest.

“I don’t want any athlete to be banned from competing at the highest levels,“Al Musalam stressed, adding:”I will set up a team that will establish an open category in swimming competitions. We are the first union to make this possible.“

Fine director Brent Nowicki, however, said the organization still wants to have separate men’s and women’s competitions: “I am aware that some are not allowed to compete in the category closest to their gender identity.“He confirmed that according to the rules, men’s competitions will be open to everyone.

However, those people who have undergone a change from a man to a woman will be able to compete in the women’s competition only if they prove that they did not go through puberty as men, Nowicki explained the project in more detail.

RESULTS OF THE SECOND DAYS OF THE WORLD SWIMMING CHAMPIONSHIP

There were no Slovenian performances on the second day of the World Cup.

Previous article
We ran out of fuel in some places before the price increase. Petrol: Fear of scarcity is superfluous.
Next article
The Sri Lankan army fired to stop the riots at the gas station