The best Peter Irt in Škednje 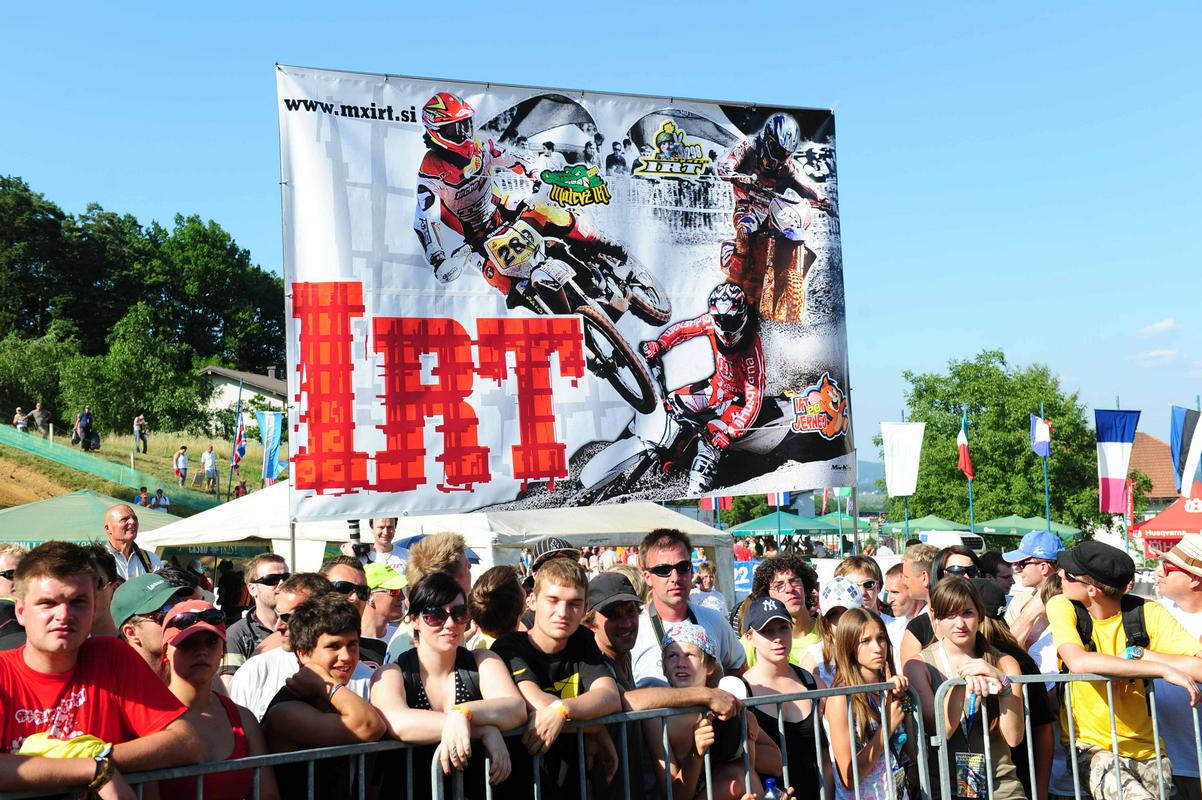 The next race is on July 3 in Mačkovci

The motocross riders drove the third race of the national championship. In Škednje, Peter Irt and Luka Milec were the best in the strongest MX open and MX2 classes.

Competitors in classes MX2 and MX open drove together, so there were 20 Slovenian drivers at the start and three more Austrian and en Croatian. Fastest in qualifying Peter Irt He drove in fourth place for a while after a minor mistake in the first run, but he quickly recovered and broke into the lead, which he then lost. released out of hand and the first ride is sovereign got. In this class, Irt is better for the second time started and led to the goal. The second place from the first run was repeated by the Austrian competitor Manuel Bermanschlägerand the third Miha Bubnič.

In class MX2 Luke Milec he had no equal opponent and with a great advantage the former crossed the finish line over the runner-up Gal Hauptmanand a second behind Hauptman, he reached the finish line Denis Jakša. He won again in the second run MilecJakša and Hauptman changed places, so that the final order was in places two and three.

Jean Owen celebrated with two individual victories in the class up to MX125won second and third place with the same rankings in both races Tilen Demšič in Nick Podobnik.

In class MX65 he celebrated Alex Novakin class MX85 however, after falling in the second run, they had to stop the race, but the order of the last lap was in force. He was looking forward to a joint victory Miha Vrh.

The fourth race of the season will be on July 3, when AMD Štefan Kovač from Murska Sobota will prepare it on the track in Mačkovci.

At 9:30 a.m., the second semi-final of the Australian Open Championship will begin in Melbourne, in which Serbian ace Novak Djokovic and American Tommy...
Previous article
Macron’s alliance is expected to win the election but lose an absolute majority
Next article
A “fake” video that turned Messi’s son into a trend: “He will be better than his father!”