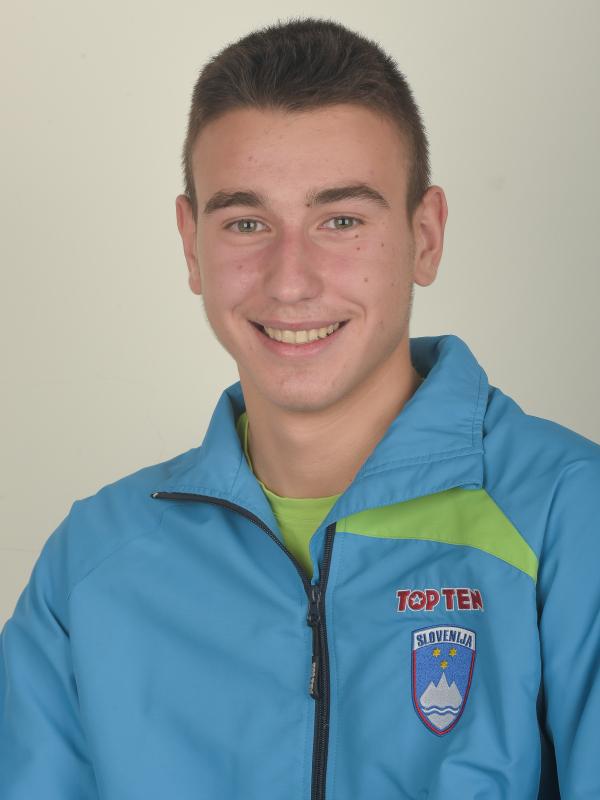 Good results of Slovenes at the Croatian Open

The tournament brought the winners of the categories as many as 20 points for the world rankings, according to the Slovenian Federation, and the opportunity for a top result was best used by Divković.

Divković, bronze medalist from this year’s European Championship in Manchester, struggled against Dink in the semifinals Szeged and won the duel after a tense final of the third round, and in the final he routinely defeated the Bosnian Samir Selimović.

Kovačič was also delighted with the high rankings, as he was stopped in the finals by the first seed, the Croatian Marko Golubić.

She warned that the world refuses to honor older womenAmerican musician Madonna, who found herself in the spotlight after the Grammy Awards for her...
Previous article
A big blow to Macron’s alliance, which won but lost an absolute majority
Next article
“Every human being on the planet has the right to seek safe refuge”