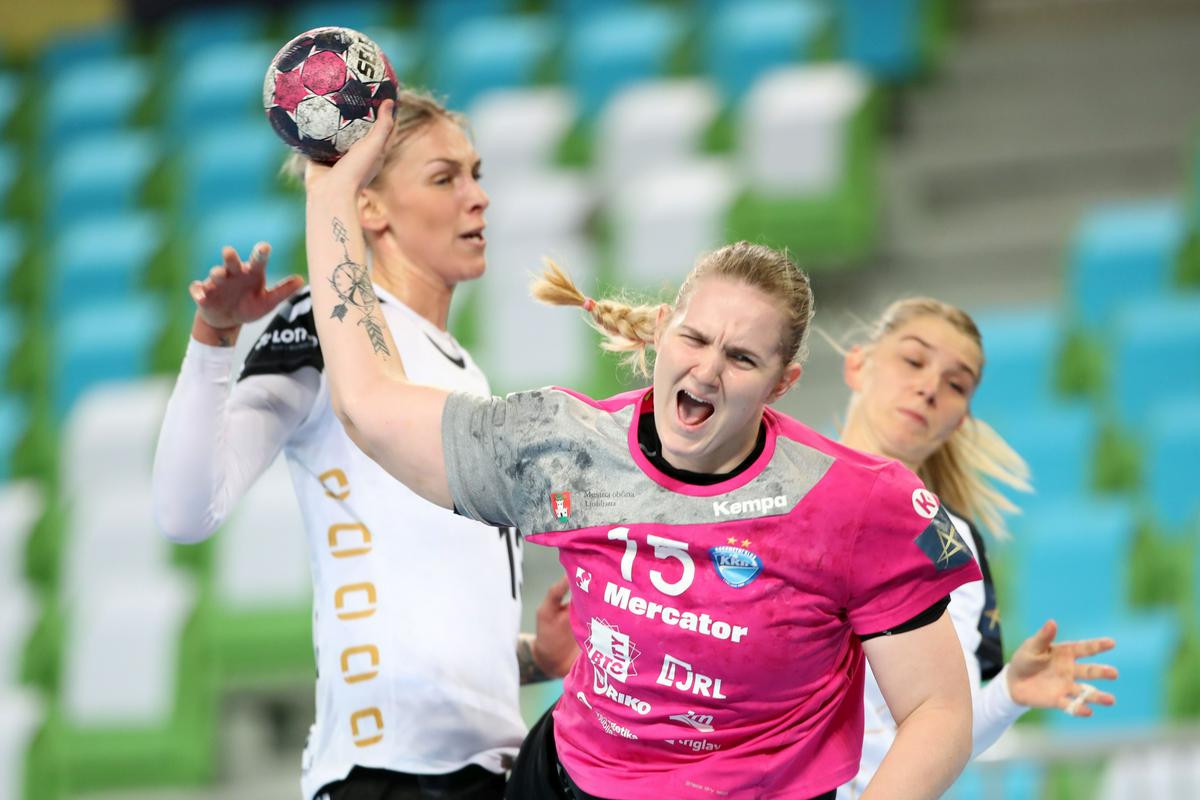 The Zlatorog and Golovec halls in Celje and the Three Lilies in Laško will host the best handball players in the world under 20 between 22 June and 3 July. In the first part of the competition, Slovenia will play in Group F with Chile, Mexico and Germany.

After the two best selected teams from all eight groups, they will advance to the second part, and the third and fourth-ranked national teams will receive the consolation presidential cup for the 16th to 32nd place. From the second part of the competition, the two best national teams from all four groups will advance to the quarterfinals, followed by the elimination matches.

Selected players of the Slovenian national team Sebastjan Oblak they will first face the Mexicans on Wednesday, two days later the Chileans, and on June 25 they will face the Germans. In the first part of the final tournament, all Slovenian matches will take place in the Golovec hall, all of which will start at 6.30 pm.