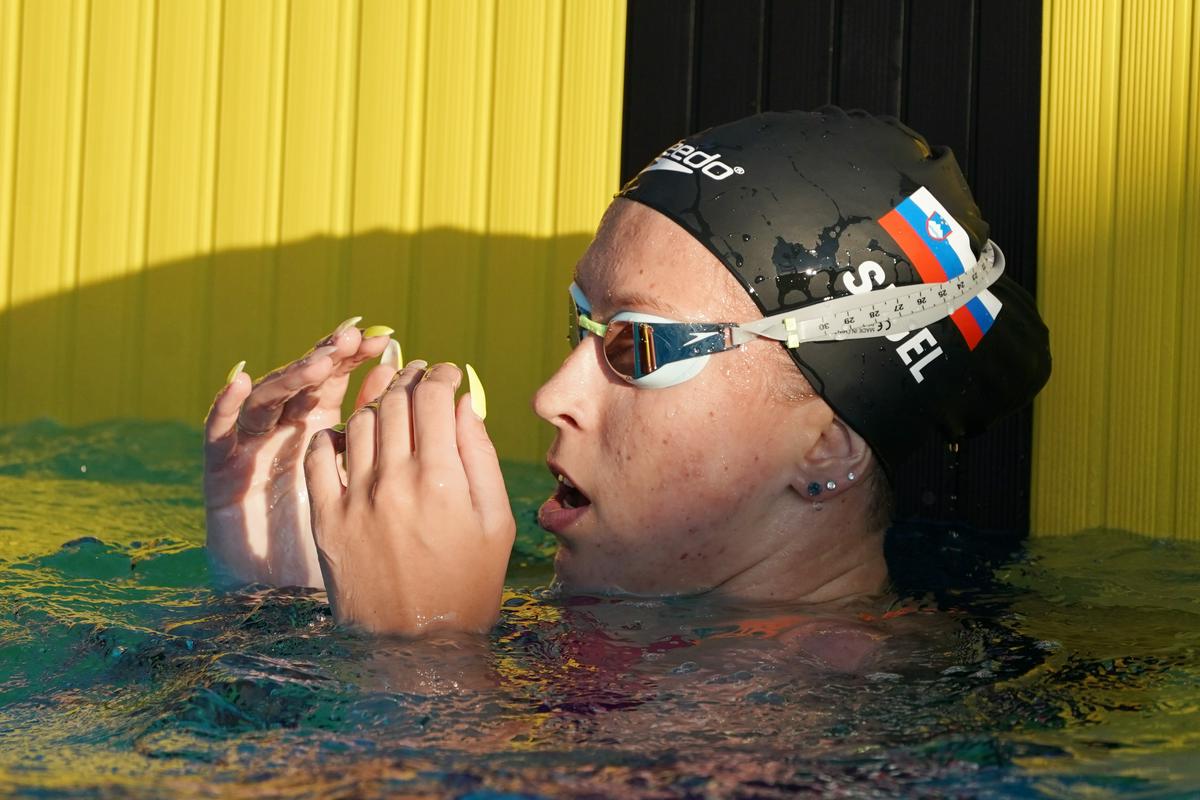 From 6 pm broadcast on TV SLO 2 and MMC

On the third day of the World Championships in Budapest, Slovenian swimmers won three semi-final appearances. John Peter Stevens made it through the 50 m qualifiers, while Janja Šegel and Katja Fain were successful in the 200 m freestyle.

John Peter Stevens was the first to enter the pool and with a time of 27.64 he reached the 15th time of the preliminary competition in the 50 m breaststroke. The fastest was the 100m world champion Nicolo Martinenghi, who swam 26.68.

“I’m not entirely happy with the performance as I looked too much at the competitors instead of swimming my race. But I managed to qualify for the semi-finals and in the afternoon I will try to fulfill my goal, swim my race and maybe even surprise from the eighth track and qualify for the finals. I’ve done that in the past,“Stevens said.

“I am very pleased with the morning achievement. Half a second worse than my personal record for a morning swim is a good indication that I am well prepared. For the semifinals, I still have a lot of reserves regarding the frequency of swimming, so if I swim at the right frequency, I know that I am able to swim a personal record,said Segel.

All three Slovenian swimmers will compete for a place in the finals in the afternoon, which will start at 6 pm. The broadcast will be on TV SLO 2 and MMC.

Previous article
U.S. Bankruptcy Court has given a green light to Latin American aviation restructuring plans
Next article
Claudio Bravo sees his retirement from La Roja in the distance.