After the introductory three rounds in the lead the last challenger 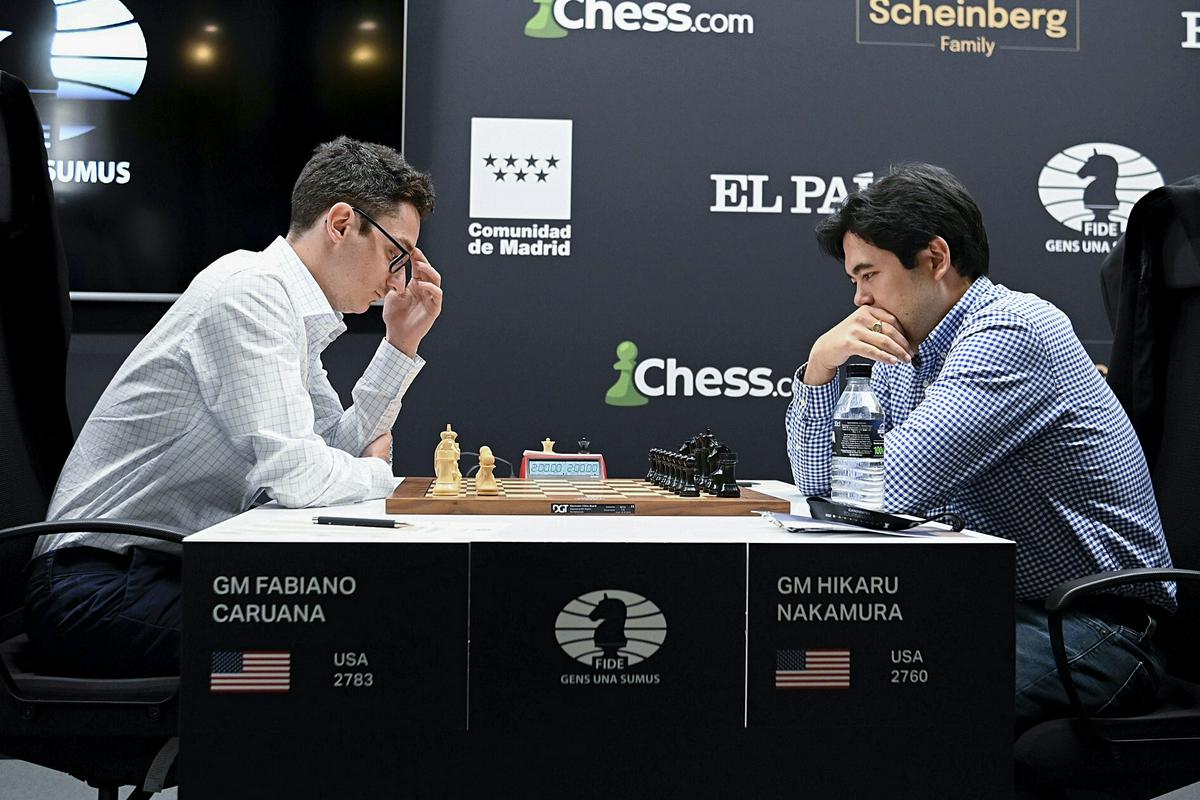 A challenger tournament is taking place in Madrid, and the winner will challenge Magnus Carlsen for the World Chess Championship title early next year.

Before the first day off, they are led by Fabiano Caruana and Jan Nepomnjaščij, who have two points out of three. Interestingly, both were the last to play against Magnus Carlsen, the Norwegian beating the American in 2018 and the Russian last year.

The tournament will be long as everyone plays with everyone with both white and black pieces. At the moment, it is not at all clear whether Carlsen will defend the title, in which case the title would also be played by the one who would win second place in Madrid.