Before the Netherlands: Repair service, block and defense 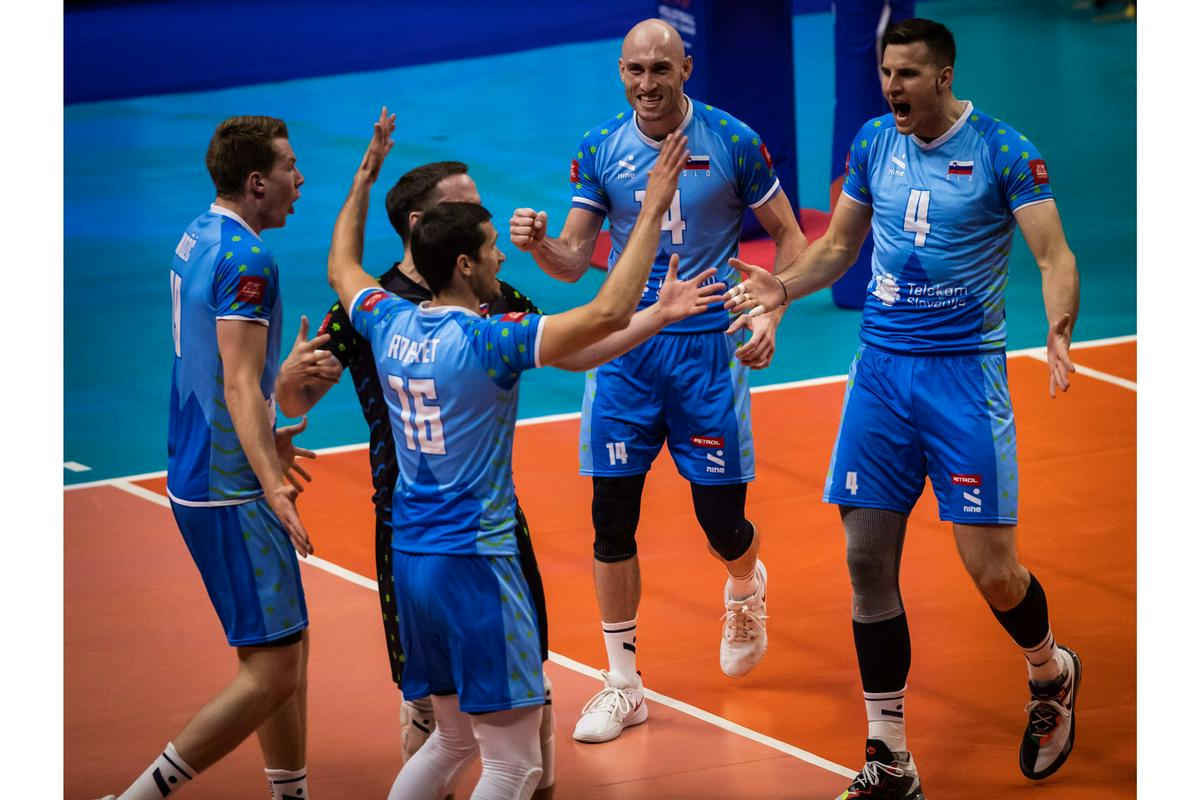 The Slovenian men’s volleyball team will start the second tournament of the elite League of Nations with Tuesday’s match against the Netherlands. The showdown at the Smart Araneta Coliseum in Quezon City will begin at 9 p.m.

For the introduction to the second tournament of the League of Nations, which will take place in the Philippines until June 26, Slovenian volleyball players will face the Dutch, who lost to Japan and the USA in the first tournament in Brasilia, and beat Iran and Australia.

“It will be very important how we serve throughout the tournament. Our service, as well as the block and the defense, need to be better organized compared to the matches in Brazil. We were not good at these first tournament in these elements. We will focus on this as much as possible“said the Slovenian coach before the match with the Netherlands Mark Lebedew.

Positive Stern and KovacicThe selector will also have some problems with the composition of the Slovenian striking team. Due to positive tests for infection with the new coronavirus, he will not be able to count on a corrector Tončka Štern and a free agent Jani Kovačič. Slovenian receiver Rok Možičwho is playing an increasingly important role in the selected team, was (despite the fact that the Slovenian team did not train in the entire lineup), after the first training quite satisfied.

The little man hopes for a good match“We tested the hall in the Philippines which is very beautiful. You have to get used to all the halls first, because each one is a little different. Feelings are good here. Another training session awaits us, followed by a match against the Netherlands, which will certainly not be easy. On paper, they are a worse team than us, but we know they have very good individuals in their ranks. Particularly noteworthy is Nimid Abdel-Aziz, who is one of the best concealers in the world. I think he will have to prepare very well for it. If we manage to stop him, half the work will already be done. I believe that with our good game we will definitely be better than them, so I hope for good matches“stressed Možič.

The arrival of the threeSlovenian captain Tineta Urnauta such as Dejan Vinčić in Saša Štalekar it has not yet been possible to watch the Slovenian jersey at the tournament in Brasilia. Now, however, all three volleyball players have joined the national team. “It’s great to be back in the team again, it’s full of new faces, so it takes a lot of work to get to know each other, play and get as close as possible to the game we know how to play and then just step up. But we have a whole new team, so we have to adjust now“said Urnaut.

In the continuation of the tournament in the Philippines, the Slovenes will face Argentina, Italy and Japan.

Previous article
“Dive” Martinez defended the work of the Australian goalkeeper against Peru, stating that “these are things I don’t do.”
Next article
The encounter between Falcon and Quintellos crossed the border: “Argentine DT across the road with his player”