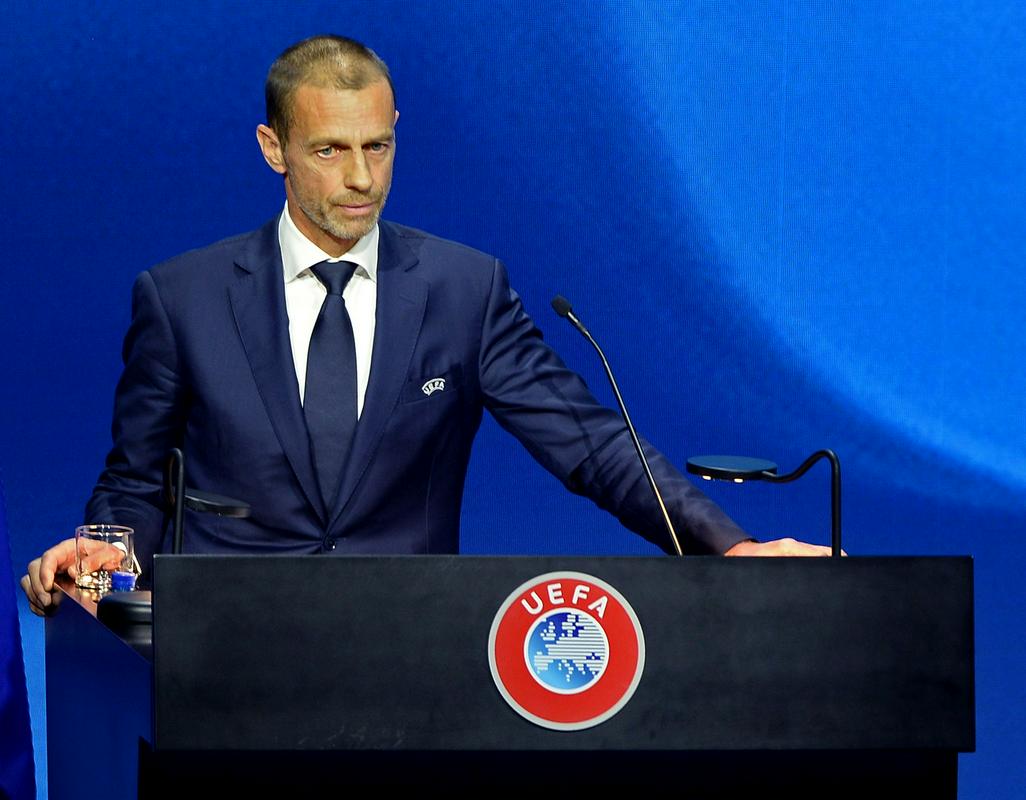 Although the election for Uefa president will not take place until April 5 and the time for submitting candidacies is until January 5, the German Football Association hastened and already officially supported Aleksandar Ceferin for his new term at the helm of the European Football Association.

“Alexander Ceferin excelled as president and safely led European football through challenging crises such as the pandemic,” he said. said the president in a note on the DFB website Bernd Neuendorf.

At the same time, Neuendorf explicitly welcomes Ceferin’s approach to the establishment of the European Super League.“DFB has complete confidence in his actions and in him as a person,” Neuendorf pointed out. The DFB unanimously supported Ceferin’s new candidacy at Tuesday’s meeting of the executive committee.

The 47th regular Uefa Congress will take place in Lisbon on April 5 for the second year in a row, and members have until January 5 to support potential candidates. Each presidential candidate must submit the signatures of three different national federations to enter the football election match.

Recently, as president of the umbrella European federation, he successfully fought against the plans of the head of the International Football Association Gianni Infantino according to which the World Cup could be held every two years in the future.

She warned that the world refuses to honor older womenAmerican musician Madonna, who found herself in the spotlight after the Grammy Awards for her...
Previous article
Prešeren’s theater in the new season: “Absolutely the main red thread is social criticism.”
Next article
Moscow warns of “serious negative consequences” due to the Lithuanian blockade of goods