Jesenice: United we return stronger to the hockey map 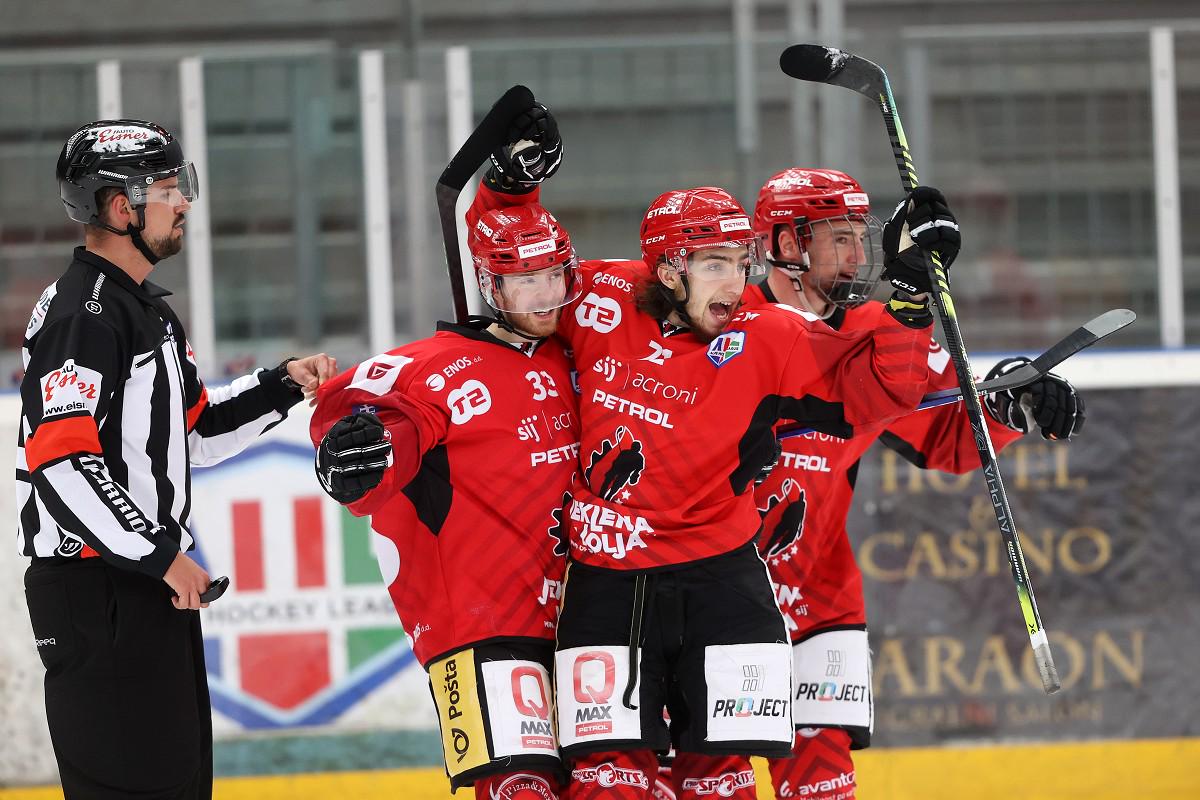 Hockey workers in Jesenice have finally found a common language. Representatives of HDD Sij Acroni Jesenic and HD Hidria Jesenic have confirmed that they will compete with joint teams in the new season. The highest level of competition will be a performance in the Alpine League.

President of both clubs Peter Bohinc in Miha Rebolj confirmed that the unification of the elite member team has been agreed, and that there will be a so-called development team in Jesenice next to the first team, which will play in the IHL League and offer the opportunity for young people on the way to the first team. those who have lost their status among the best.

“Many people in Ljubljana will not sleep peacefully from today”

The new team does not have a name yet, but it is clear that the players of both teams will perform in the same jersey, with the same club symbols and logos. “We are all aware that we need to be connected in Jesenice. This will increase visibility, increase quality and reduce the outflow of young players abroad,“Bohinc said at a press conference in the Podmežakla hall, among other things, and has already set fire to Ljubljana:”From today, many people in Olympia will no longer sleep peacefully. United we are strong and so we return to the hockey map.“

The goal is to join the ICEHL League

Rebolj pointed out that the clubs have overcome past differences and resentments and that the members of both teams are now facing common challenges. One of them is joining an elite regional competition. “This is the wish of us as well as the fans and also the sponsors. I believe that they will respond appropriately and that we can reconcile this. It will be important for us to conclude long-term contracts.“

He and Bohinc confirmed that they were in contact with sponsors about the financing strategy, this year there was not enough time. “Maybe we can make this happen next year if the climate endures.“

They will need a foreigner mainly in goal

He will be watching over the profession of the first team, as well as the coaches of the younger drives Gaber Glavič. He emphasizes that they want to keep young people in the club and offer them a chance in the development team, which will be an opportunity for the first team. “We don’t want players aged 14 or 15 going abroad. We want to give them a chance here, where they can also finish school and make their way forward and develop their game,“says Glavič. He adds about the composition of the first team:”I don’t care how old anyone is, only the best will always play.“

It is clear that Jesenice will once again rely on its own staff. The only foreigner in the team so far is a young Latvian Rudolfs Polcs. “We also know that we will definitely need a foreigner, at least in the goalkeeper position,“Glavič added.

Regarding the development of young people, Glavič believes that in Jesenice, at least for now, they will rely on the domestic profession: “Gone are the days when coaches had all the knowledge in the notes. Now all the data is available and you just have to work. But foreigners can also be at risk. Most of them come from hockey-developed countries, where they have such a large base of players that they can afford individual mistakes. We must not do that and I think that national teams at all youth levels confirm that we are doing well in Slovenia.“

Dallas basketball players lost the first seven games this season without Luka Dončić, and now they celebrated for the second time in a row...
Previous article
Darko Bratina Award this time to Helka Misselwitz, one of the greatest German documentarians
Next article
Worst Serve in Tennis History: Frances Tiafoe’s Horrible Serve Now Viral