However, the Slovenian women’s handball players defeated the Hungarian women in the 17th attempt 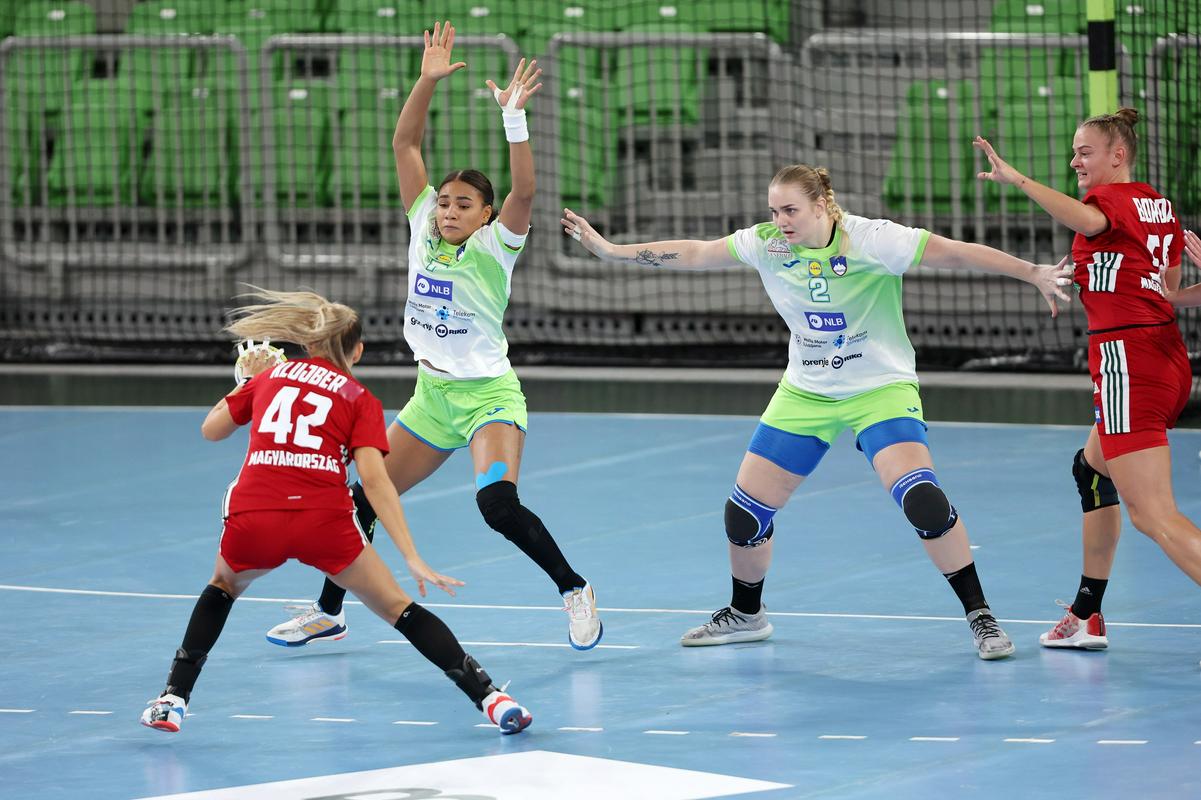 The Slovenian women’s handball team defeated Hungary 21:19 in a friendly match in Stožice, which is the first victory against the eastern neighbor.

The match was better opened by the Hungarians, who led several times with two goals (3:1, 4:2). The hosts equalized in the 10th minute, when Tamara Mavsar tied at 4:4 with the third goal. Slovenia took the lead for the first time in the 16th minute, when Nina Zulić scored for 6:5.

Ljepoja set the outcome of the halfThe match was tough, with excellent defenses, so the outcome only changed slowly. The exception was between the 20th and 21st minutes, when as many as four goals were scored (from 7:6 to 9:8). Then the game continued with good defenses. The outcome of the half was already set in the 26th minute, when Natasha Beautiful scored for 11:9.

Omoregie scored a crucial goalIn the second half, Slovenia already led with 14:10, but the tenacious Hungarians did not give up, as they closed the gap and equalized at 19:19 in the 57th minute. She then took the stage Elizabeth Omoregiawho scored the last goal of the game and set the outcome of the game (21:19), then caught another ball in defense.

17th match and first winThe two national teams faced each other already on Thursday, when the match in Celje ended with 22:22. Prior to this historic match, Slovenia had never beaten Hungary in 16 matches, and had managed three draws before the match in Stožice.

This was a preparatory match before the European Championship, which will take place between November 4 and 20 in Slovenia, North Macedonia and Montenegro. Groups A and B will take place in Ljubljana, Slovenia will play in Group B, and Hungary in Group A.

NFL Week 13 RecapThe Cincinnati football players defeated Kansas City 27:24 in the derby of the 13th week of the NFL League and consolidated...
Previous article
Vingegaard won the royal stage, Mohorič is now second overall
Next article
It could have been a tragedy: A rider attacked another mid-race, causing a gruesome fall