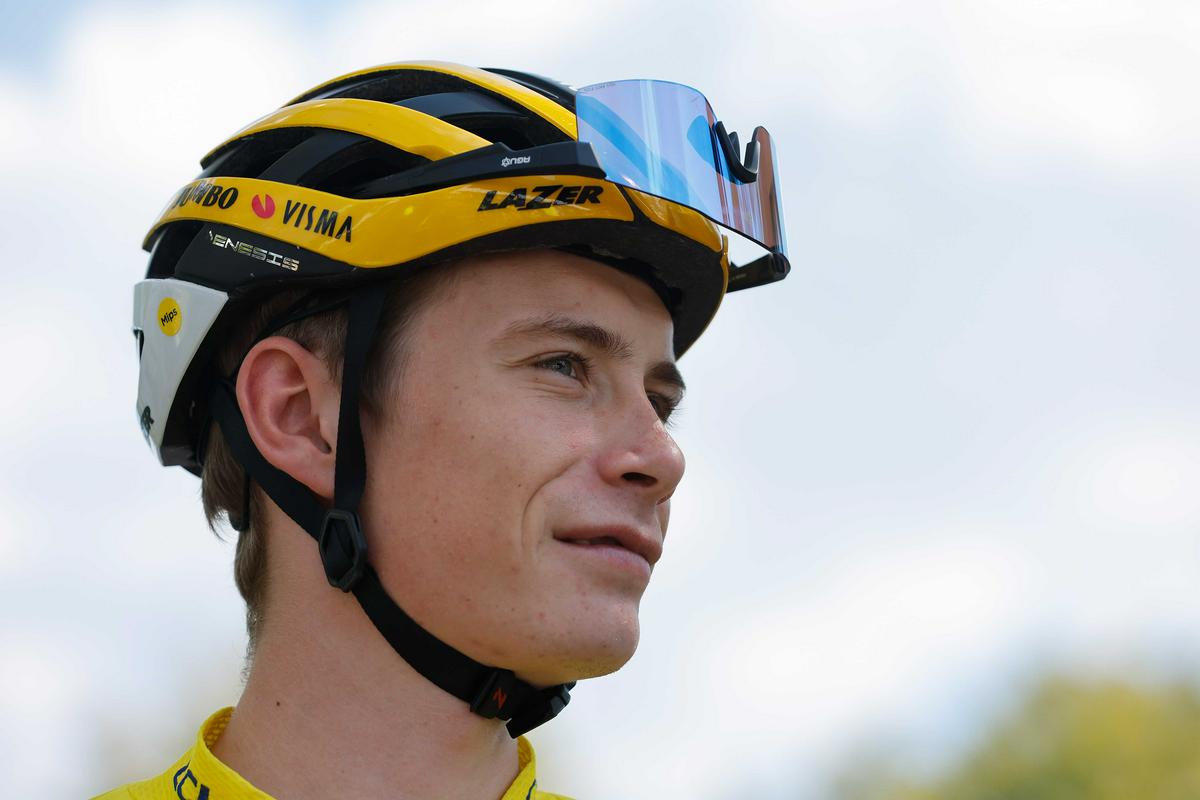 Jonas Vingegaard (Jumbo Visma) is close to winning the Race around Croatia. The winner of the Tour won another stage in the fifth stage from Opatija to Labin (154 km) and is eight seconds ahead of the now second Matej Mohorič (Bahrain Victorious).

The stage was varied, as it had as many as six categorized climbs, including the finish line. Matej Mohorič drove very well, with a gap of two seconds, he took third place, next to Jonas Vingegaard only the Briton was faster Oscar Onleywho reached the finish line in the winner’s time.

Other Slovenians did not prove themselves. Gal GlivarAdria Mobila rider, took 50th place with a gap of 13 minutes and 26 seconds, his team mates and also competitors from the Ljubljana team Thick Santic but they were even worse. Glivar is in 33rd place overall (+14:17).

The race will end on Sunday with the stage from Velika Nedelja to Zagreb (158.5 km), and due to the flat stage, no major changes in the overall classification are expected.

The army and police warned Castillo against violating the constitutionIn Peru, Congress voted to impeach President Pedro Castillo and called on Vice President Dina...
Previous article
“I will never be a drug addict!”: Camila Lekabaren refers to her “Huna” when she was in America.
Next article
However, the Slovenian women’s handball players defeated the Hungarian women in the 17th attempt