Leclerc from first place in Singapore, Verstappen from eighth 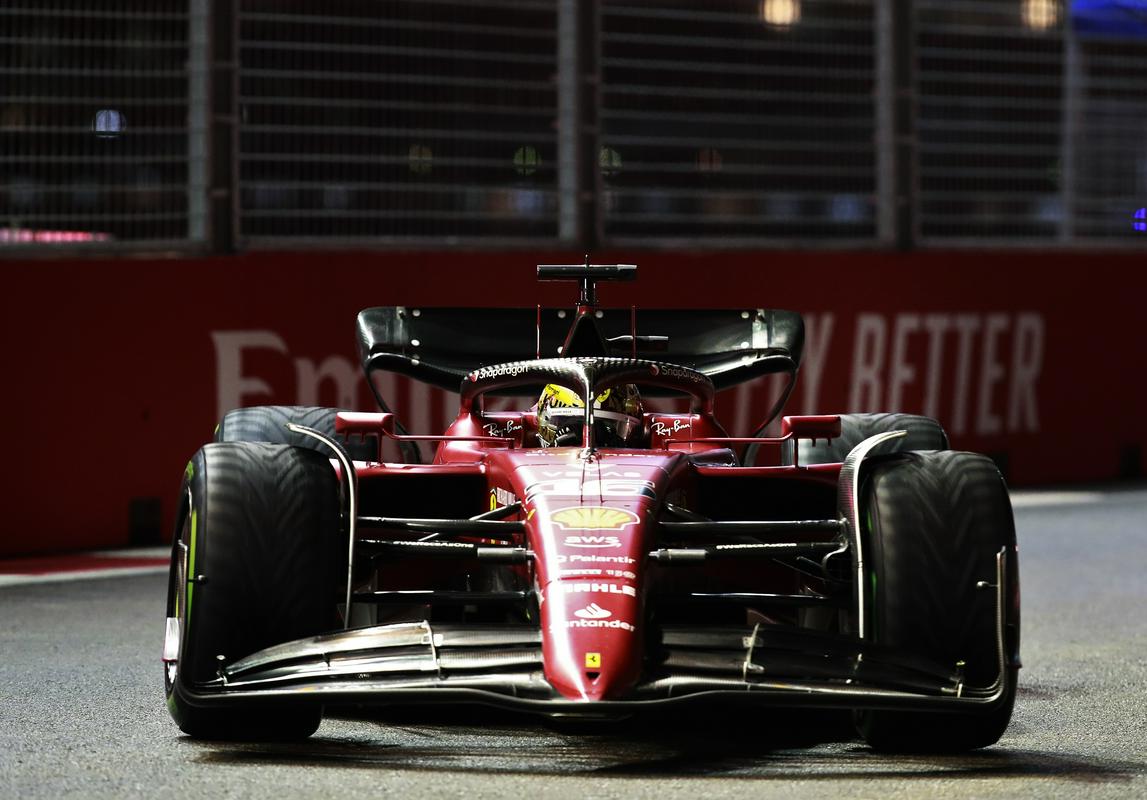 The race will be held on Sunday at 2 p.m

Ferrari’s Monaco driver Charles Leclerc will start Sunday’s Formula 1 World Championship race in Singapore from first place. His biggest competitor in the season and the leader in the WC standings, the Dutchman Max Verstappen (Red Bull), was eighth in qualifying.

With the first place in the night city race, the Monacan got a significant advantage in the fight with Verstappen, who already has a very large lead over his rivals in the season total and could theoretically become world champion for the second time in his career already on Sunday.

But in qualifying, the Dutchman, winner of the last five races, did not go according to plan. He aborted the last fast lap after being called to the pits by the team, expressing his displeasure at the decision quite succinctly over the radio.

This meant that he would start Sunday’s race starting at 2 p.m. only from the fourth row. Next to Leclerc will be Leclerc’s second Red Bull driver Mexican Sergio Perez, the second will be the British Lewis Hamilton (Mercedes) and the second Ferrari driver the Spanish Carlos Sainz, and the third will be his compatriot Fernando Alonso (Alpine) and the British Lando Norris (McLaren). Before Verstappen, the Frenchman Pierre Gasly (Aplha Tauri) finished the qualification in seventh place.

Verstappen will have his first chance to defend last year’s championship in Singapore, but for such an achievement he must win and at the same time get at least 22 points more than Leclerc. In total, he has 335 points, while the Monaco man has 219. Perez is third with 210.