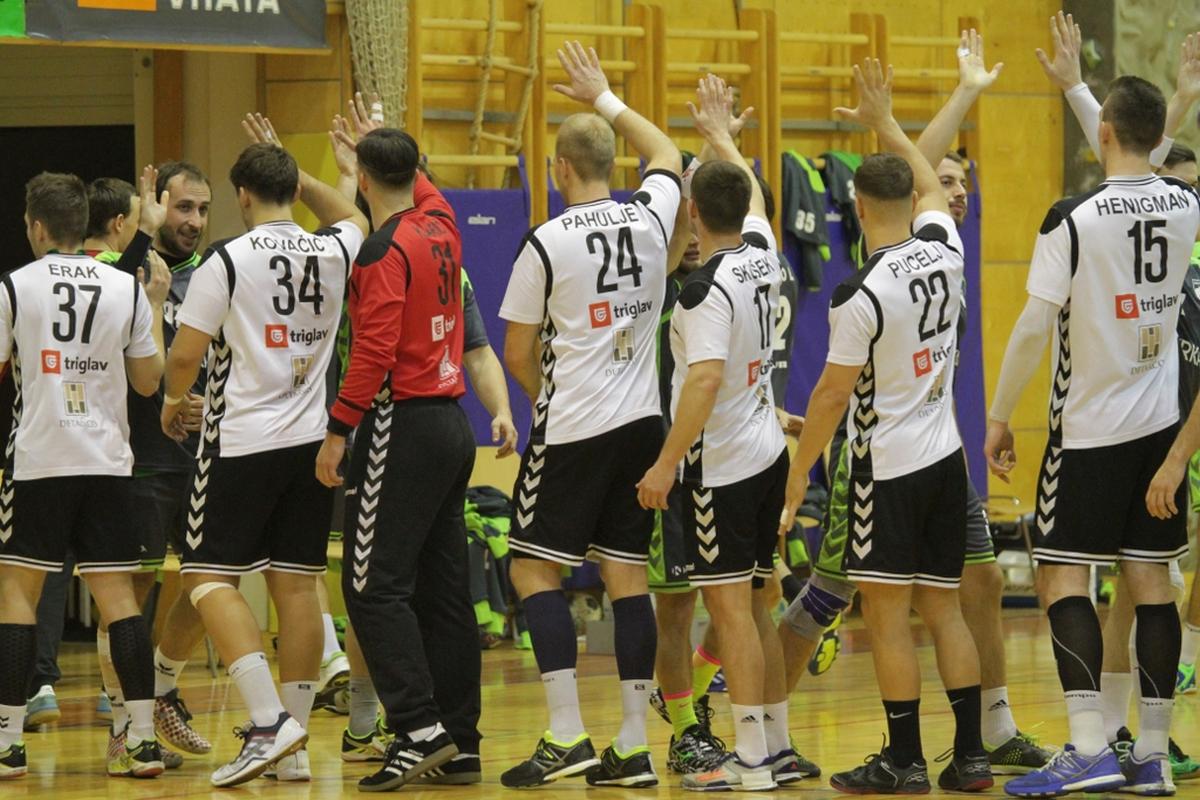 Three matches ended in a draw

Handball players from Rik Ribnica defeated Dobova 30:29 in the 4th round of the national championship. The decisive goal was scored by Ilija Bogdanović in the dying minutes of the match.

After a goal by Vanja Smiljanić, the guests are in the 57th. minutes took the lead with 29:28, and in the final breaths of the match they were selected by home coach Borut Maček – after Aljaž Levstek’s equalizing goal and the winning Bogdanović – just won the planned points.

DP in handball, 4th round