Ironmen remain at the top after their fourth consecutive victory 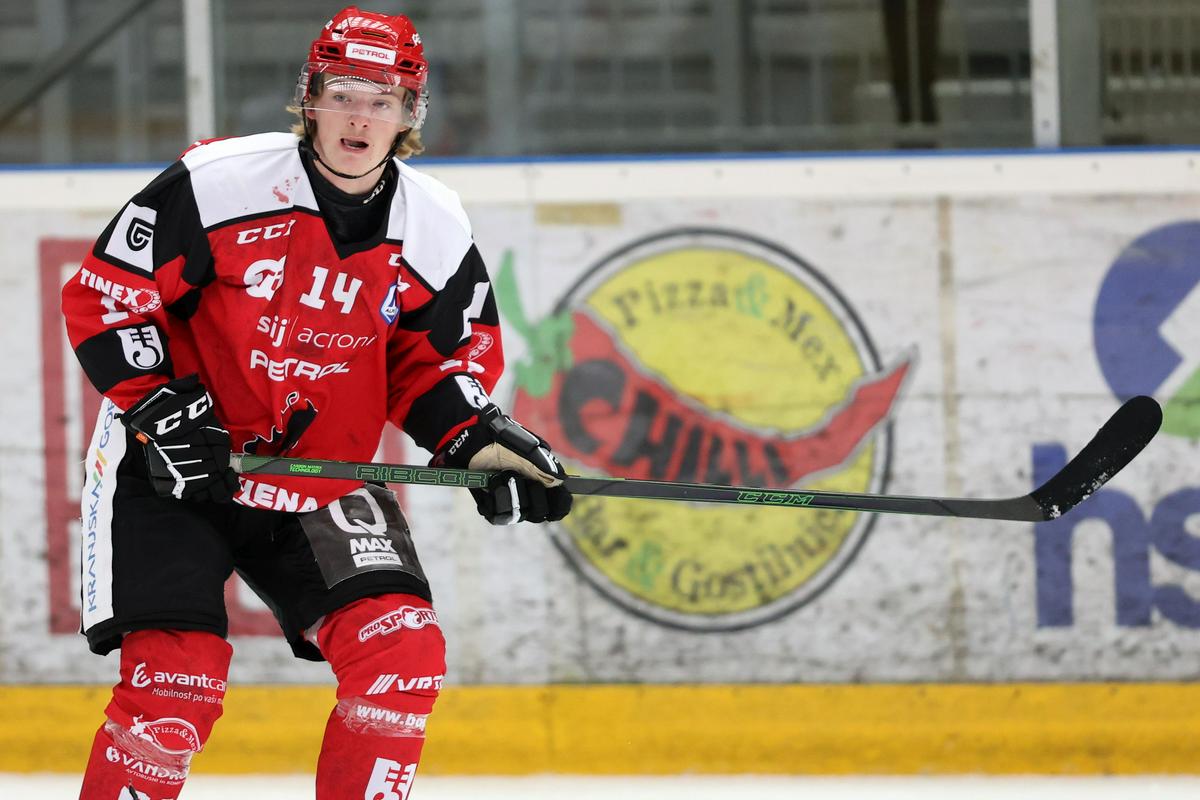 The hockey players of Sija Acroni Jesenice took all three points from Zell am See in the 6th round of the Alpine League (2:4). It was the fourth consecutive victory for the Ironmen, who confirm their role as favorites for the title.

This week was very busy for Gabr Glavič’s team. On Wednesday, they lost the final of the Cup of Slovenia against Olimpija with 2:4 after a hard fight, the decision was made only 15 seconds before the end. On Friday, they beat Bregenzerwald 6-0 at home, and then the trip to Zell am See followed. As many as 1,673 spectators gathered in the KeKelit Arena, the people of Jesenice are definitely a magnet in this regional league.

It was necessary to wait until the half of the match for another goal. Gašper Seršen provided a new lead in the 32nd minute, and then increased it at the beginning of the last third. All hopes of the hosts for a turnaround were buried by Tjaš Lesničar in the 44th minute. The 18-year-old is a huge talent and has quickly proven himself in the Alpine League.

Zell am See reduced the score to 2:4 when Fabio Artner scored in the 51st minute. Two and a half minutes before the end, goalkeeper Max Zimmermann slipped to the bench, the hosts pressed with six in the box, but they did not manage to score again. Goalkeeper Antti Karjalainen made 33 saves.

After the last whistle of the siren, another fight ensued. Hubert Berger, Laurin Müller, Gašper Glavič and Jaša Jenko provided additional excitement in the stands.

The next match awaits the ironmen on Friday, when they will host a young team from Celje.

The order: Unterland and Jesenice 15 each, Cortina and Salzburg young 12 each, Gardena 10…