Home Sports At 22, Rovanperä is the youngest world rally champion 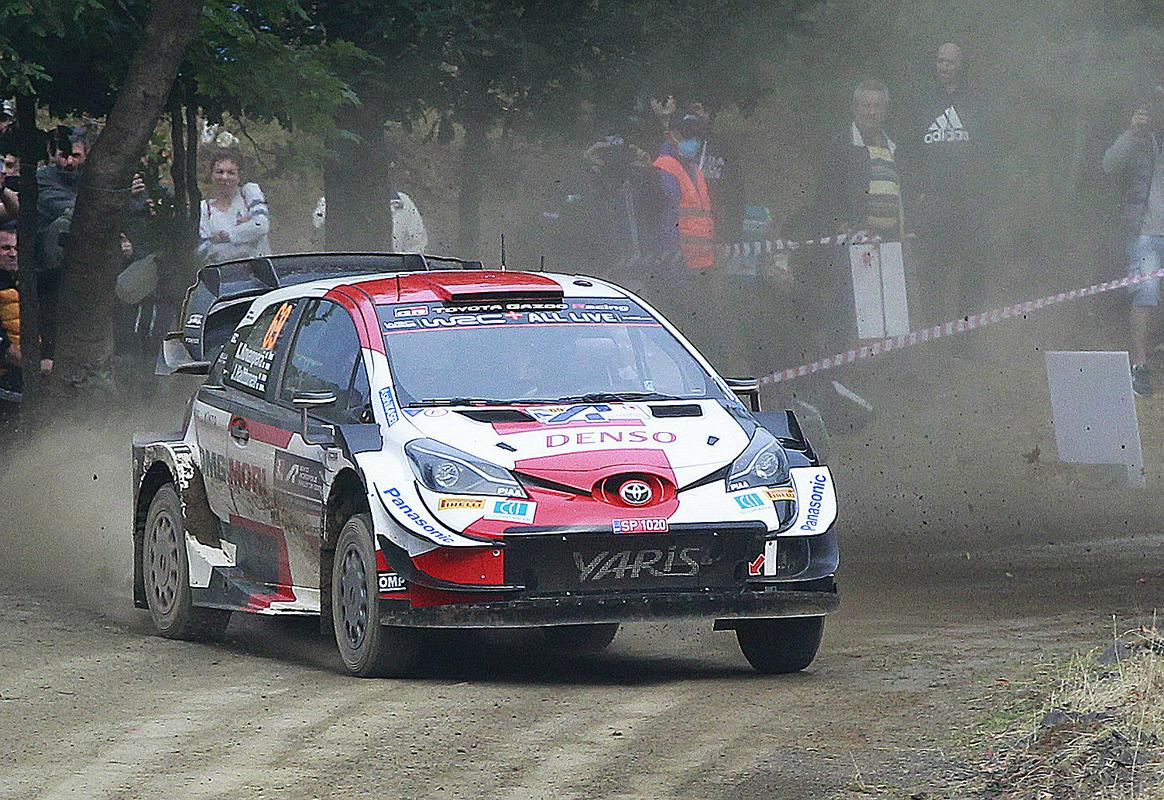 The World Rally Championship is already decided with two races to go. Finnish racer Kalle Rovanperä (Toyota), who became the youngest world champion, is happy with his victory in New Zealand.

In New Zealand, Frenchman Sebastien Ogier (he was champion eight times in the previous nine seasons) took second place in a Toyota, 34.6 seconds behind, while Estonian Ott Tänak (Hyundai) was third, 48.5 seconds behind.

The 22-year-old Rovanperä – who has won six of 11 rallies this year – has an unattainable 64-point lead over Tänak with two races to go (Spain, Japan) (each rally win brings 30 points).

“That’s a huge relief. After a few difficult rallies, we had to wait a little longer for the confirmation of the title. Of course, the biggest thanks goes to the team that made a rocket this year: a reliable and fast car,” said Rovanperä, who took the lead in New Zealand after day three.

Immediately after the victory, Rovanperä climbed onto the roof of his Yaris and danced on top of the vehicle together with co-pilot Jonne Halttunen. Immediately afterwards, he gave his father Harry, a legend of this sport, a big hug. 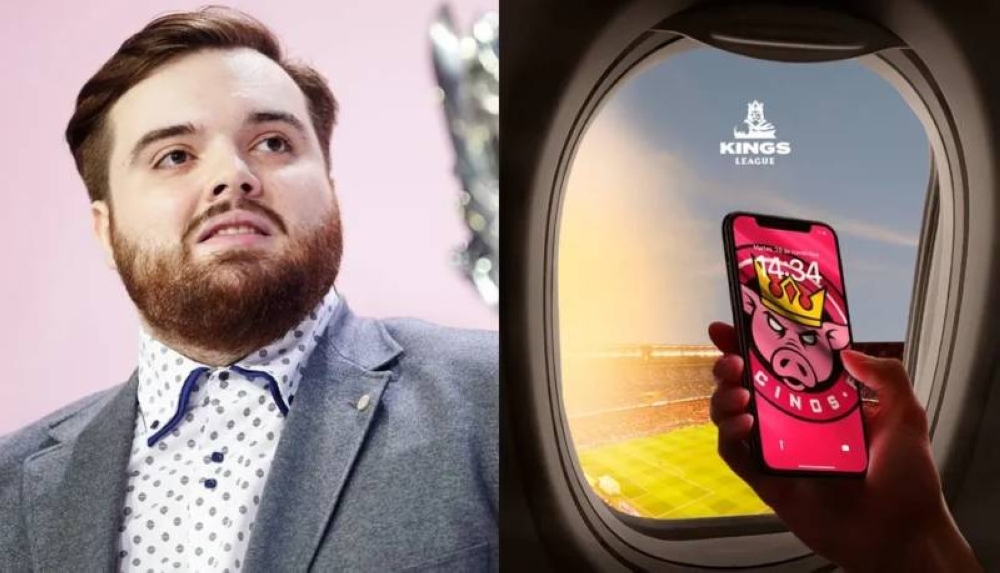 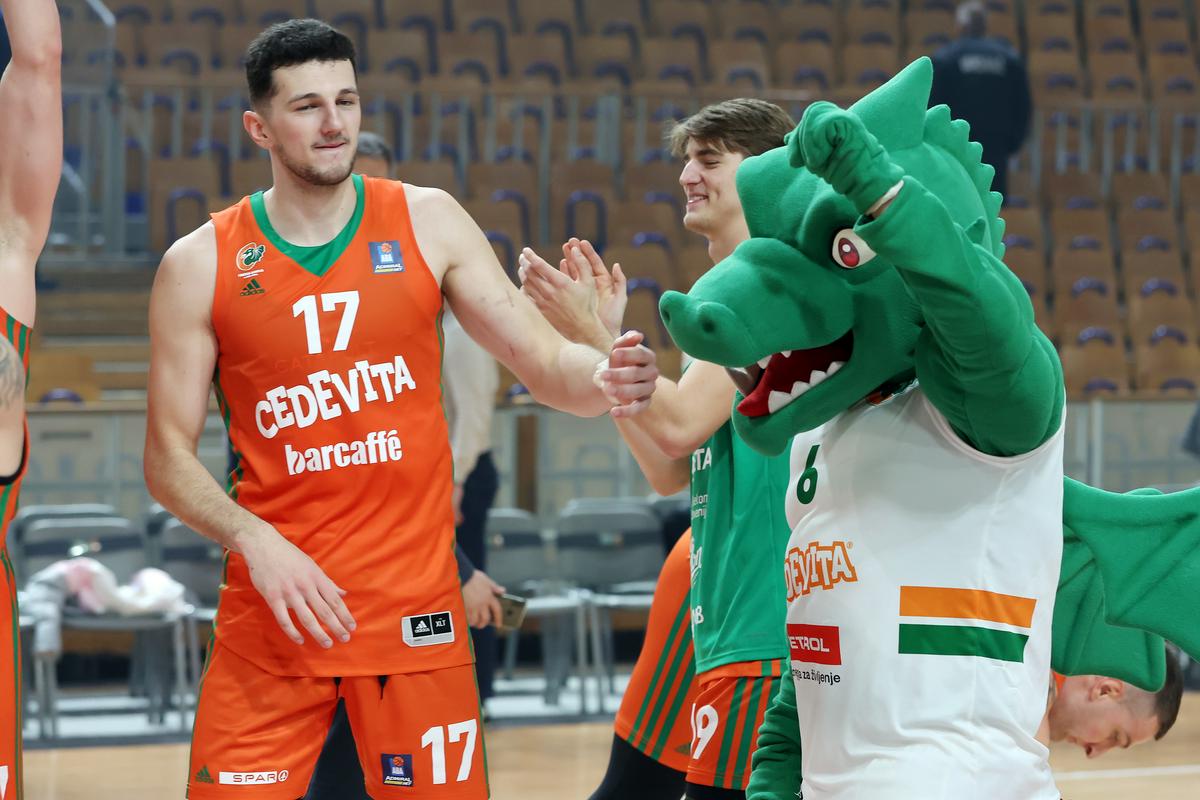 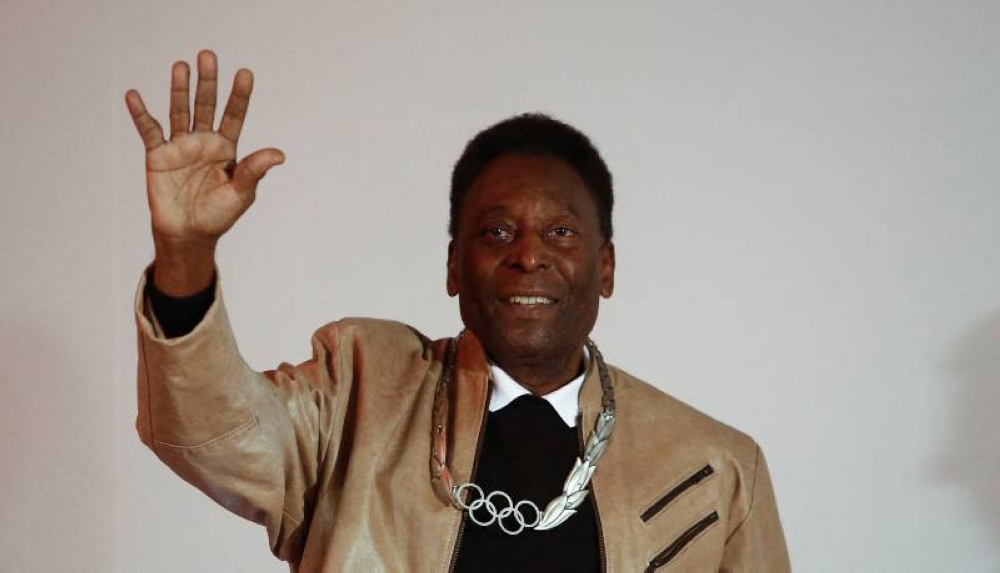