The fighter has not yet defeated Olimpija, but caution will not be superfluous 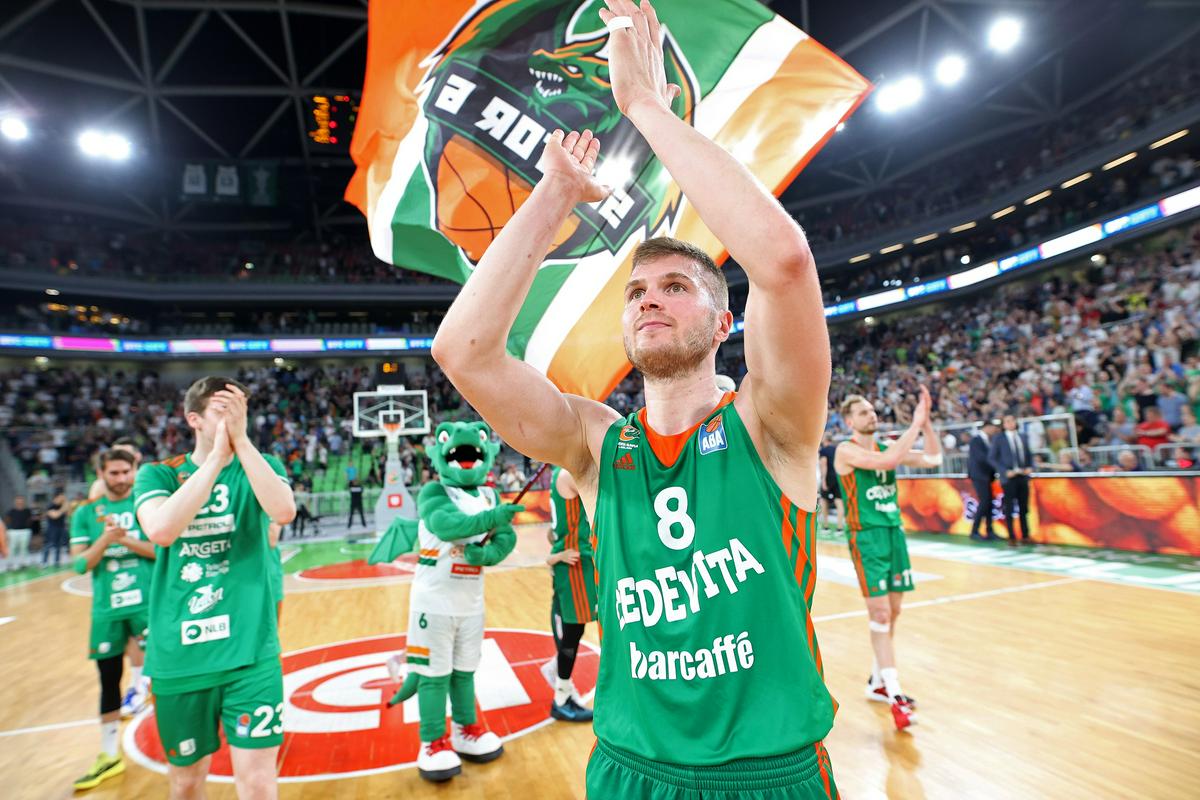 After reliably winning the first laurel of the season (super cup), Cedevita Olimpija is waiting for the start of the Liga Aba season tonight. Borac is coming to Stožice, having not defeated Olimpija in the previous four matches.

The Slovenian national champion enters the new season of the Adriatic competition confident and with great aspirations. “Our budget is high enough to have competitive players. I am sure that we have something to say this year, just like last year,” thought coach Jurica Golemac, who said before the opening match (the match in Stožice will start at 9 p.m.):

“Fighter is always an unfavorable competitor. In the preparatory period, he defeated Partizan, among others. The team has been together for a long time, has added a few players, and plays fast and modern basketball with a lot of snipers. She is led from the bench by an excellent young coach who is doing a very good job.”

Cedevita Olimpija defeated Helios (112:85) in the Super Cup (in the absence of some players) and won the first of the planned three domestic laurels. He was in a very good mood Yogi Ferrell (27 points on 6/9 three-point shooting). On the other side tonight will be the 25-year-old American defender Hunter Hale, who is the team from Little boy strengthened last August and was the team’s top scorer in the 2021/22 season.

It will be very difficult for Portugal in the round of 16New day at the World Cup, new drama. South Korea made it...
Previous article
What does literature sound like? Rich, juicy, tart… like grapes
Next article
Famous national champions in wild water slalom