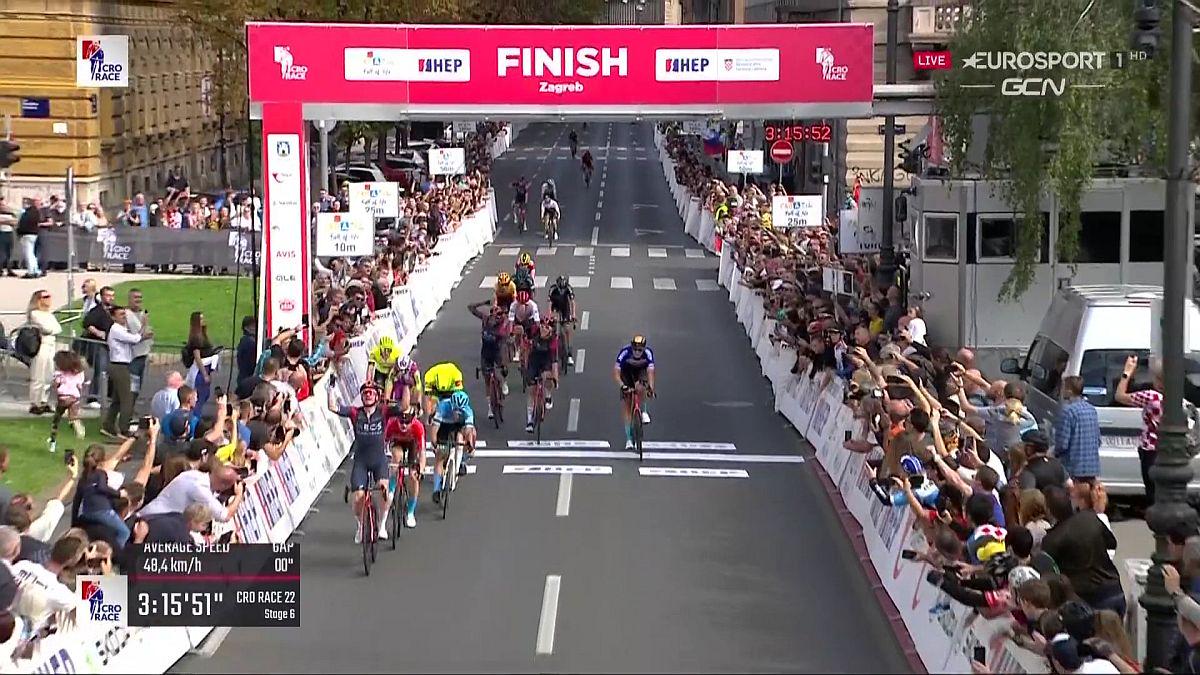 Slovenian cyclist Matej Mohorič (Bahrain Victorious) won second place in the last stage of the Race around Croatia and, thanks to the bonus seconds, overtook the leader Jonas Vingegaard (Jumbo-Visma) and won the overall race.

After Saturday’s royal stage, it looked like the final winner was known – the hero of the Tour Jonas Vingegaard namely, he won another stage, which gives him an advantage in the total over the nearest pursuer Matej Mohorič increased to eight seconds.

First erased three, then another six secondsThe difference was small, but the two-time Slovenian champion managed it in the last stage between the World Cup Sunday and Zagreb (158 km). Mohorič first won the flying sprint, where he got three seconds off, and then he won second place in the finishing sprint, with a new six seconds off, he thus overtook the cyclist by a second Jumba Visme.

In the last part again in a better seasonMohorič was smiling at the finish line: “I thought this was mission impossible. But I knew math, I knew what I had to do. I ended up just following Viviani. Although I’m not a sprinter, I gave it my all, but it’s true, yes we no team power we it wouldn’t work. This was one of the goals of the season, because I wanted to finish well. I had a lot of health problems in the summer, so I canceled my participation in the World Cup. I came here in good shape, I’m really glad that we managed to celebrate.” 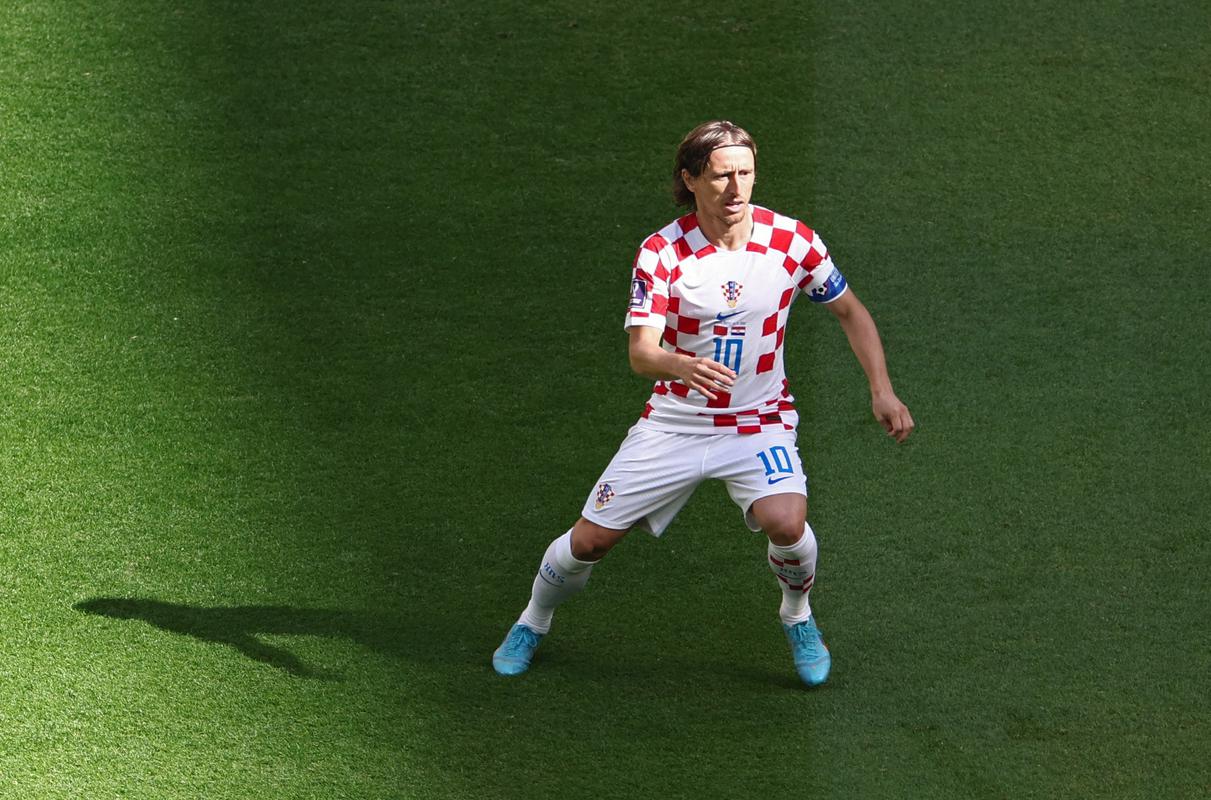 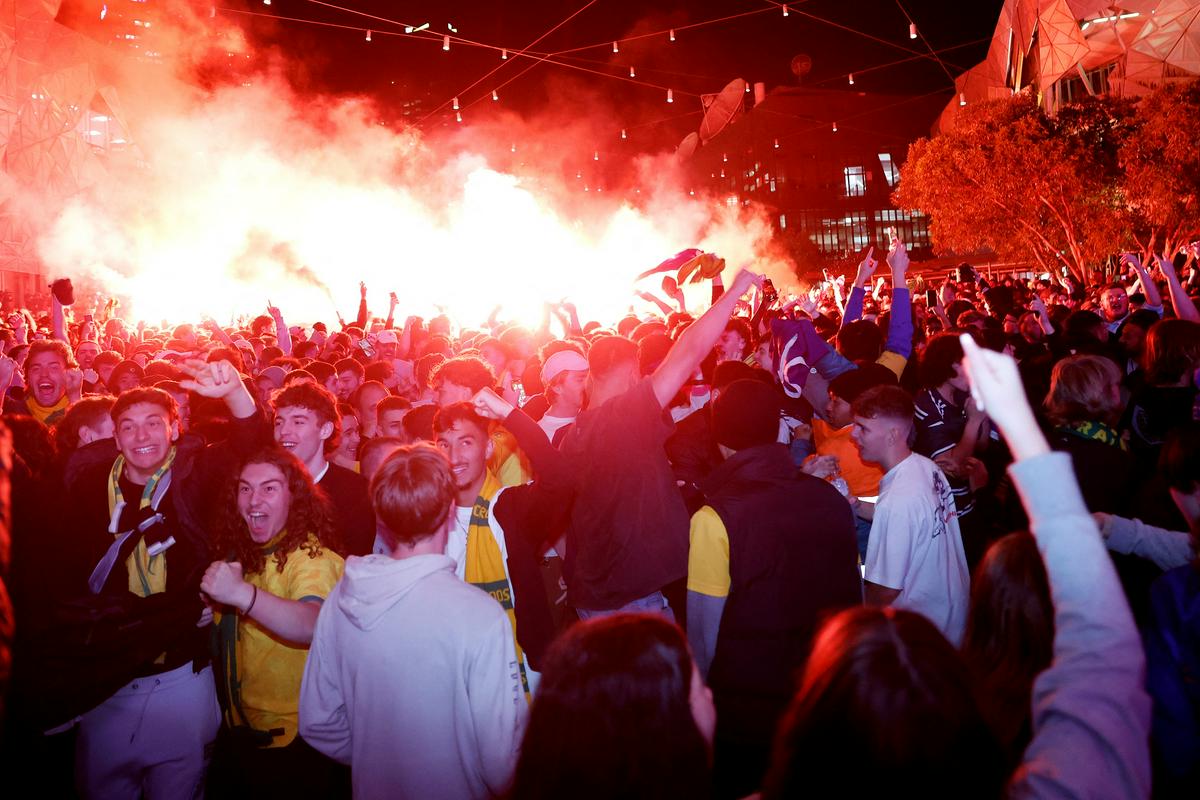 The Kangaroos lifted Australia to their feet