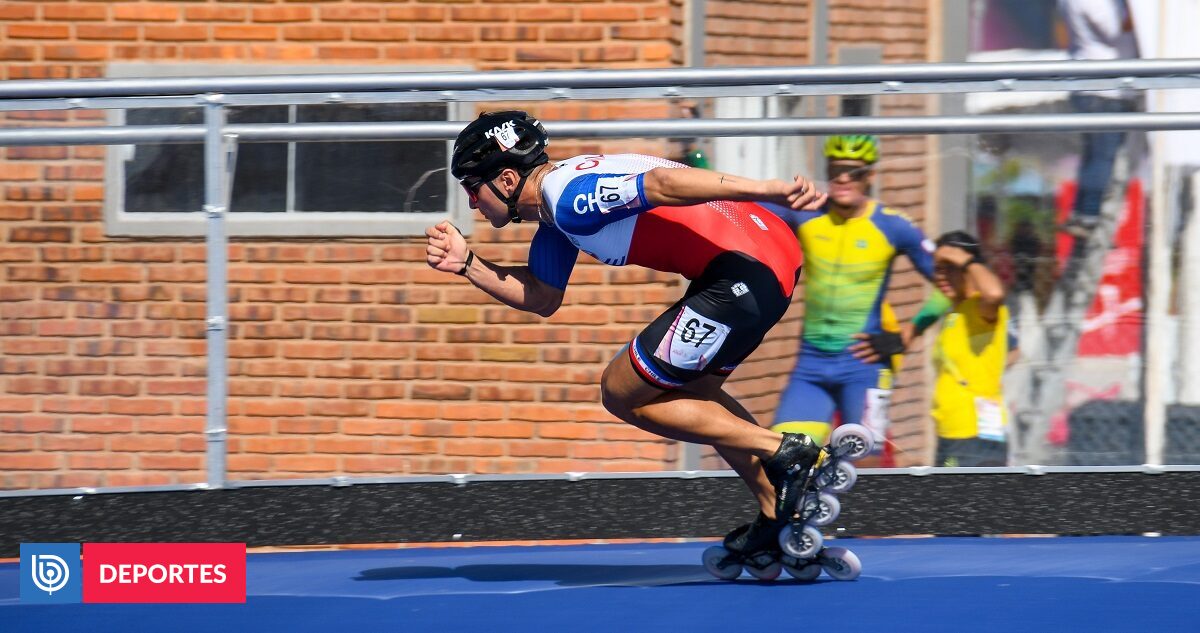 Skater Emmanuel Silva gave Team Chile its first gold medal at the Odessur at Asuncion 2022 after winning the Meta vs. Meta.

The silver medal went to Colombia’s Steven Villegas with a total time of 17.868 seconds. The Bronze Award went to John Tuscon (17,914), who is also a ‘Coffee Grower’.

Another Chilean rival, Ricardo Verdugo finished fourth with a time of 17.921.

And the first gold has arrived! 😭😍

Meanwhile, the bronze went to Maria Loreto Arias (19,311) of Ecuador.

The painting, dated a century after Leonardo's death, was not created in his studioIn 2017, Leonardo da Vinci's Savior of the World was sold...
Previous article
Grand prix of the Belgrade Bitef for the Slovenian play Solo
Next article
Bogataj confirmed the overall summer prize with another victory