Amos Kipruto and Yalemzerf Yehualaw the winners of the London Marathon 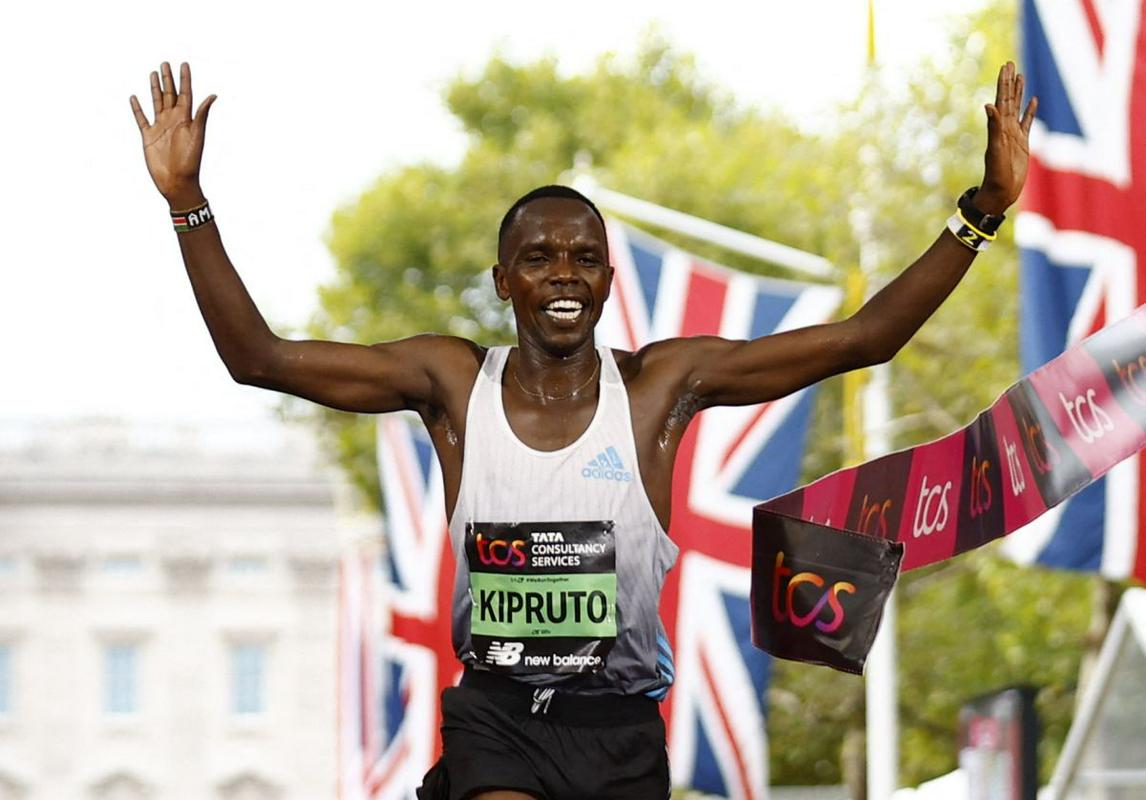 40 thousand runners ran through the streets of London

The London marathon, which is considered one of the most prestigious in the world, was won by Kenyan Amos Kipruto (2:04:39), which is his biggest victory in his career. In the women’s category, the fastest Ethiopian athlete was Yalemzerf Yehualaw.

40 thousand runners ran through the streets of London, victory Cypruta but the Ethiopian was the most threatening Leul Gebresilase, who, at key moments, could no longer keep up with the leader and was 33 seconds behind. Third place was won by a Belgian Bashir Abdi.

Everything since 2003, either Ethiopian or Kenyan athletes have won the London Marathon.

Yalemzerf Yehualaw ended the six-year reign of Kenyans to win the women’s competition with a time of 2:17:26, beating last year’s winner in London by 41 seconds Joyciline Jepkosgei. It looked like she was 23 years old Yalemzerf Yehualaw stumbled at the 30-kilometer mark, but she quickly gathered herself, and her rivals could no longer keep up with her acceleration seven kilometers before the finish line.

The third was an Ethiopian woman To Alem Megert.

The Ironmen have a six-point lead over the young team of SalzburgTwo days after the bitter defeat in Klagenfurt, Sija Acroni Jesenice's hockey players...
Previous article
They reveal that Christian Garin has defined his new coach: he will work with Andrés Schneiter again
Next article
Manchester City – Manchester United 4:0 (half time)