Bogataj confirmed the overall summer prize with another victory 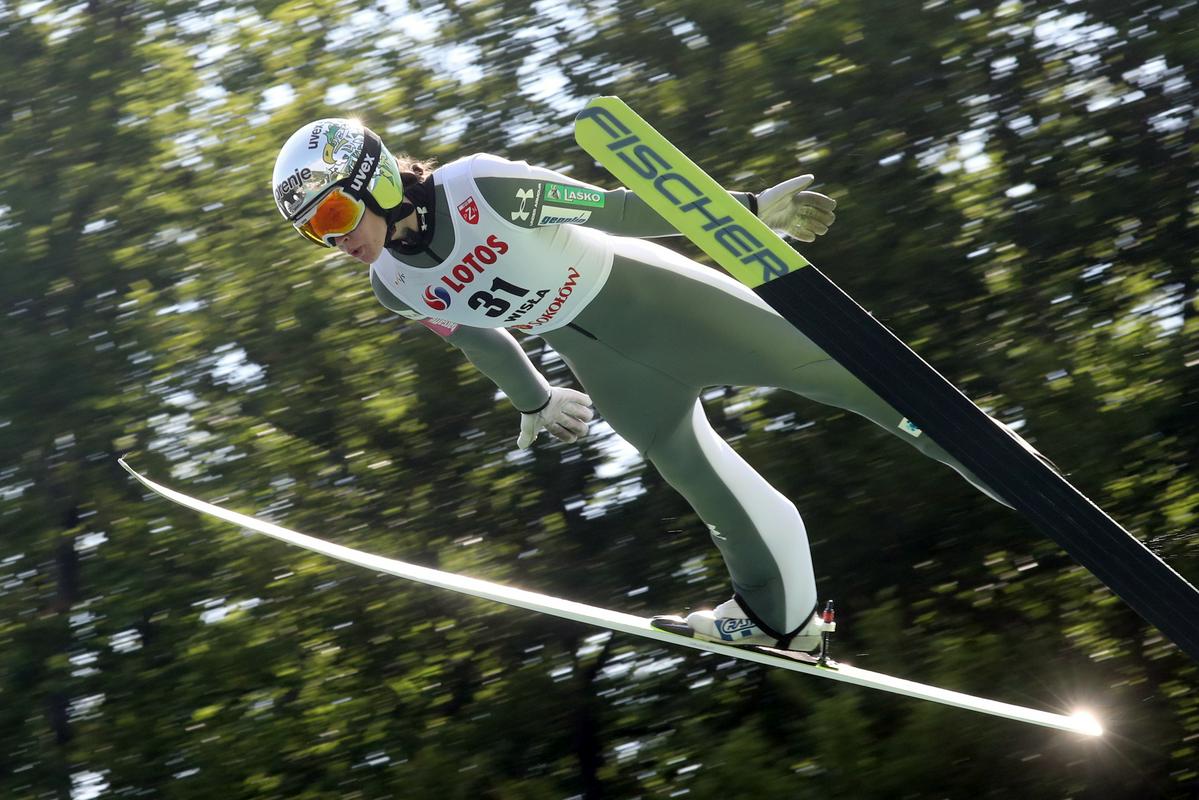 Two-time Olympic champion in ski jumping Urša Bogataj, who already defended the overall victory at the summer grand prix last weekend, confirmed this success with another victory at the final in Klingenthal.

Urša Bogataj won with 225.5 points ahead of another Slovenian jumper, Emo Kid (197.6). Nika Križnar was missing due to an ankle injury. The podium for the winners was also captured by a German woman Selina Freitag (196.6 points), who achieved her first podium finish in her career.

All the remaining Slovenian jumpers were among the points winners. Experienced Maja Vtič took 18th place. cityNika Prevc was 21st, while Katra Komar and Taja Bodlaj finished in 23rd and 24th place.

Križnar second with only three matchesIn the overall total, Urša Bogataj finished in first place with 460 points, ahead of Nika Križnar, who competed in only three matches and collected 240 points, Nika Prevc was ninth, and Emo Klinec placed today’s result at 13th. city.

A convincing team firstIn the Cup of Nations, the Slovenian women, who did not register individual victories only in Romania, collected as many as 1402 points, 829 in second place for the German women and 762 in third Austrian women.

The summer season is now over. The winter season, with its climax in front of the home fans in Planica at the Nordic World Championship, will start on November 5 and 6 for both female and male jumpers in Wisli.

Prediction of the opening matches of the round of 16 of this year's WC in QatarThe group stage of this year's World Cup is...
Previous article
Emmanuel Silva gives Chile its first gold medal in Odessur, María José Moya wins silver in skating
Next article
They filter details of Cecilia Borocco and Jose Dair’s wedding: Ceremony has a confirmed date